United Nations Secretary-General Antonio Guterres announced a deal July 21 between Russia and Ukraine to reopen Ukrainian Black Sea ports for grain exports. Ministers of both countries signed the deal, which was brokered by Türkiye (formerly known as Turkey) and the U.N. The announcement raised hopes that an international food crisis aggravated by the Russian invasion of Ukraine can be eased.

But less than 24 hours later, two sea-launched Russian Kalibr cruise missiles slammed into the harbor of Odessa, a key Black Sea port from which Ukrainian grain would move. A Russian spokesperson said on her Telegram account that the Kalibr missiles destroyed “military infrastructure in the port of Odessa, with a high-precision strike.” The deal did not have an explicit cease-fire, but the attack raised concerns about how committed Russia is to the agreement.

The Black Sea will not be cleared of mines under the deal. Ukraine insisted it had not signed any agreement with Russia directly, but only with Türkiye and the U.N. The deal includes a Joint Coordination Centre staffed by representatives of Türkiye, Russia and Ukraine to supervise ship movements and inspect incoming ships to ensure no weapons are being brought into Ukraine.

Observers warn that a deal, even if observed by all sides, could be only the first step in overcoming obstacles to actual delivery of blocked supplies of corn, wheat, and sunflower oil to a world where food distress is increasing.

Ukrainian President Volodomyr Zelensky said July 22 that Ukraine has about $10 billion worth of grain to sell, including 20 million tons of last year’s harvest, Reuters reported.

The deal would also allow the free export of Russian fertilizer, which is imported by many countries including the United States. Ukraine is also a major fertilizer exporter. Russia’s invasion contributed to a spike in worldwide fertilizer prices, which in turn has led to higher food prices.

The deal was the result of two months of talks brokered by the U.N. and Türkiye. U.N. General Secretary Antonio Guterres said the hope was to restore Ukrainian grain exports while easing Russian grain and fertilizer shipments despite tough western sanctions on Moscow. Ships have to be re-routed to the Black Sea. Steps must be taken to ensure that their crews will be safe. Insurance has to be arranged at affordable rates.

During normal times, Ukraine exports about three-fourths of the grains it produces, mostly via the Black Sea. Earlier in July, Ukraine’s grain traders’ union said it expected a grain and oilseed harvest of 69.4 million tons, far below the 106 million tons harvested last year. Ukraine has accused Russian forces of stealing 500,000 tons of Ukrainian grain in Russian-occupied areas.

Tjada D’Oyen McKenna, CEO of Mercy Corps, a non-governmental organization involved in global food relief efforts, said, “If respected and enacted in good faith, today’s deal to protect Ukrainian grain exports through the Black Sea will help ease grain shortages, but let’s be clear—this will not end or significantly alter the trajectory of the worsening global food crisis.”

“Unblocking Ukraine’s ports will not reverse the damage war has wreaked on crops, agricultural land and agricultural transit routes in the country; it will not significantly change the price or availability of fuel, fertilizer, and other staple goods that are now beyond the reach of many, particularly in lower-income countries; and it will certainly not help the majority of the 50 million people around the world inching closer to famine stave off starvation.”

“Today’s global food catastrophe goes far beyond the 20 million tons of grain that have been stuck in Ukraine. Spiking fuel prices are driving up the cost of staple goods across nearly every country where we work. In parts of Somalia, where hundreds of thousands of people are on the brink of famine, we’ve seen the price of cooking oil, beans, rice, sugar, and flour nearly double since the start of the Ukraine conflict, and fertilizer prices have increased by 75%.

“The uncertain future of Ukrainian agriculture and grain exports as war grinds on will certainly impact global grain markets and particularly countries in Africa and the Middle East that are heavily dependent on imports from Ukraine. But we must recognize that our global food systems were already failing and record numbers of people were edging toward poverty and hunger due to the economic pummeling of the COVID-19 crisis and the impacts of climate change. A record fourth failed season of rains in the Horn of Africa has decimated food production, robbed people of their economic assets, and pushed 18.4 million people into acute food insecurity.” 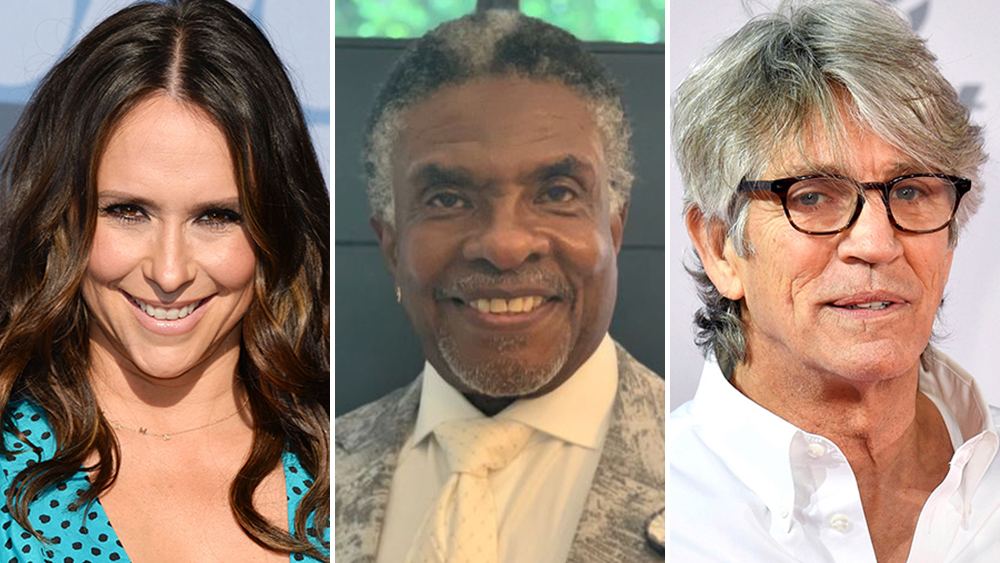 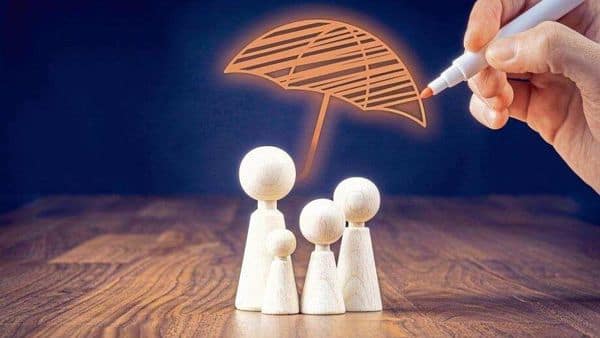 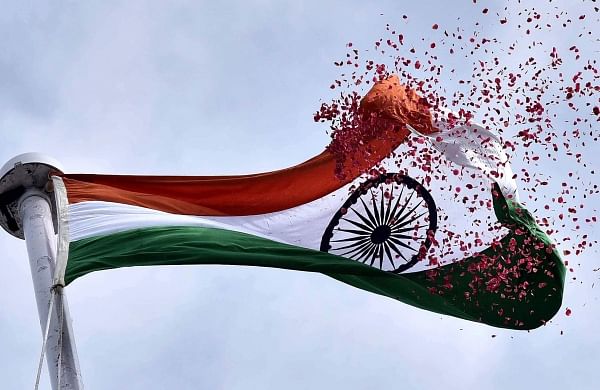 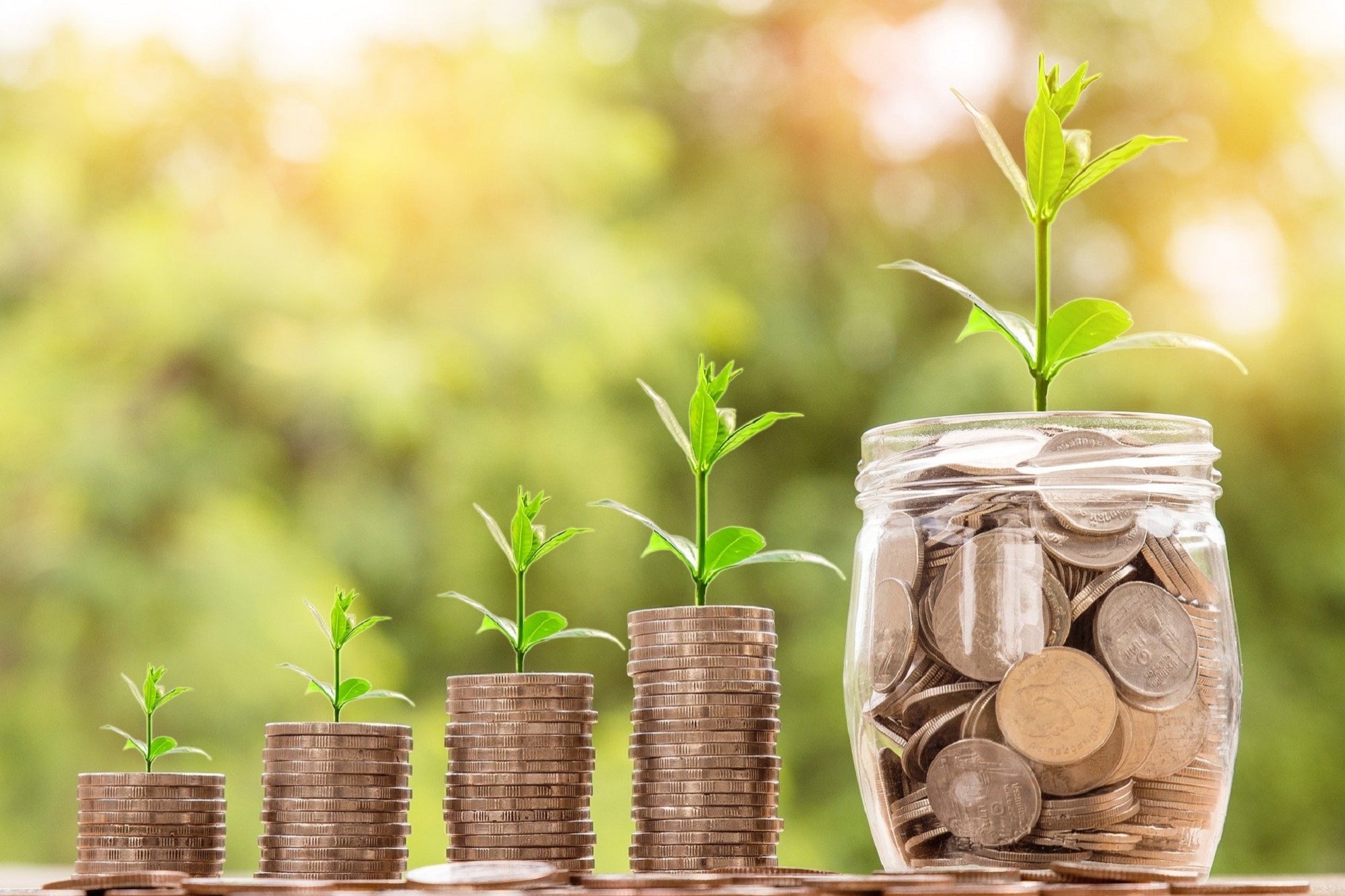