The coronavirus pandemic has dealt a blow to the tourism industry in southern Europe’s holiday hotspots of Spain, Italy and Greece. International tourist arrivals are down, hotels are running at a fraction of peak occupancy and numerous small businesses are struggling with slow trade.

Bank loan breaks and generous government support packages have helped scores of tourism companies stay afloat and stave off a spate of bankruptcies during one of the worst tourism seasons on record, according to industry observers.

But there is a recognition in the banking world that these measures cannot continue indefinitely and that once they end, lenders could face a surge in non-performing and unlikely loans.

Travel and tourism are major economic drivers in southern Europe, accounting for 14.3% and 13.0% of GDP in Spain and Italy, respectively, and 20.8% in Greece, according to 2019 World Travel and Tourism Council data.

Not surprisingly, this segment is an important part of the region’s banks’ loan books. The average exposure of the 27 Spanish, Greek and Italian banks included in the European Banking Authority’s 2020 transparency exercise to the accommodation and hospitality sector – representative of the tourism industry – is 5.63% of each bank’s total loans and advances.

For some banks, however, that figure is significantly higher, such as Italy’s Cassa Centrale Banca Credito Cooperativo Italiano SpA at 11.04% and Piraeus Bank SA at 10.80%, according to data from the IÉSEG School of Management, which is on the EBA -Transparency exercise based.

While Greece still managed to have something of a tourism season this year, times are loud Alexandros Vassilikos, presiding in the Hellenic Chamber of Hotels.

“As expected, the tourism season was very bad. Still an impressive 70% Greek Hotels opened despite all difficulties. The month of July ended with a nationwide hotel occupancy rate of almost 30%. We expect August to end a little higher,” he said in an email.

In Greece, foreign tourist arrivals and tourism revenue fell by 76.9% year-on-year and 87.1% year-on-year respectively in the first half of 2020, according to the Economic Analysis Department of the National Bank of Greece.

The COVID-19 crisis is putting “unprecedented stress” on the service sector and particularly the tourism industry, Nikos Magginas, chief economist at the National Bank of Greece, said in an email. This applies not only to Greece, but also to other southern European countries where the contribution of inbound tourism to GDP is relatively high, he said.

Despite a bad summer, Greece’s hotels are clinging to survival, according to Vassilikos.

“We have not recorded any COVID-related bankruptcies to date and we hope and intend to keep it that way,” he said.

The majority of banks in the region have granted loan repayment holidays to customers hard-hit by the pandemic, which has helped businesses that might otherwise have defaulted continue to perform. Governments have also stepped in with government-backed emergency loans to companies facing a liquidity crunch due to the pandemic. In Italy, the government’s Cura Italia program aims to provide up to €750 billion in guarantees for emergency loans.

“Government support measures have been very important in most countries,” Pablo Manzano, banking analyst at DBRS Morningstar, said in an email.

In Spain, companies in the tourism segment have been particularly active in taking out government-backed emergency loans, he said.

“As of mid-August, data provided by the Spanish authorities shows that the funds allocated through this program to tourism activities represent approximately 15.25% of the total program, or 3.6 times the average funds used by other sectors.”

In March, the Spanish government approved a plan to provide €100 billion in state-backed credit lines to companies struggling with the pandemic.

In a previous interview with S&P Global Market Intelligence, Elena Carletti, a finance professor at Bocconi University in Milan, argued that a spate of bankruptcies in the tourism industry is by no means a foregone conclusion.

Given the importance of tourism to the Italian economy, Carletti said the government will likely do whatever it takes to prop up the sector through the crisis.

“The government will not let it just die,” she said.

Kick the can out onto the street

For Rym Ayadi, director of the Euro-Mediterranean Network for Economic Studies, neither government support measures nor loan moratoriums can last forever and this raises serious concerns about what will happen to both the tourism industry and the lenders supporting it.

Extending loan moratoriums is an option for banks but not necessarily in their interest, she said in an email.

“One scenario is that banks could extend lending moratoriums by another six months, but this would still subject banks to economic pain and could even lead to a banking crisis if exposures to the sector become too large.”

Large exposures to the tourism sector are “not good news” for banks and they must be careful about overextending themselves in this area, she said.

Ayadi said whatever happens, it’s inevitable that banks will eventually see a surge in non-performing loans from the tourism sector due to the pandemic. 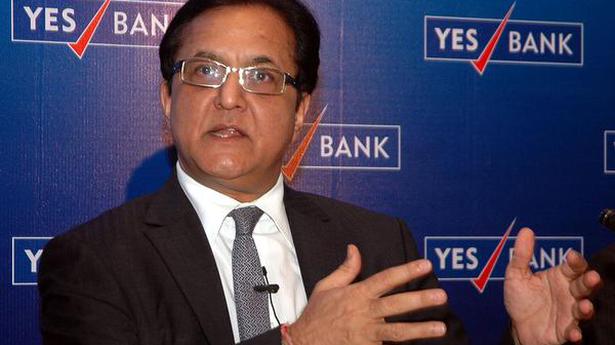 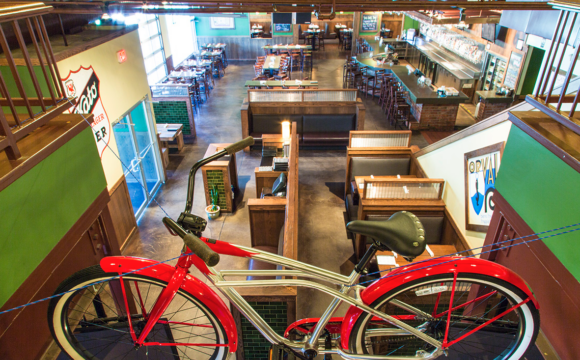 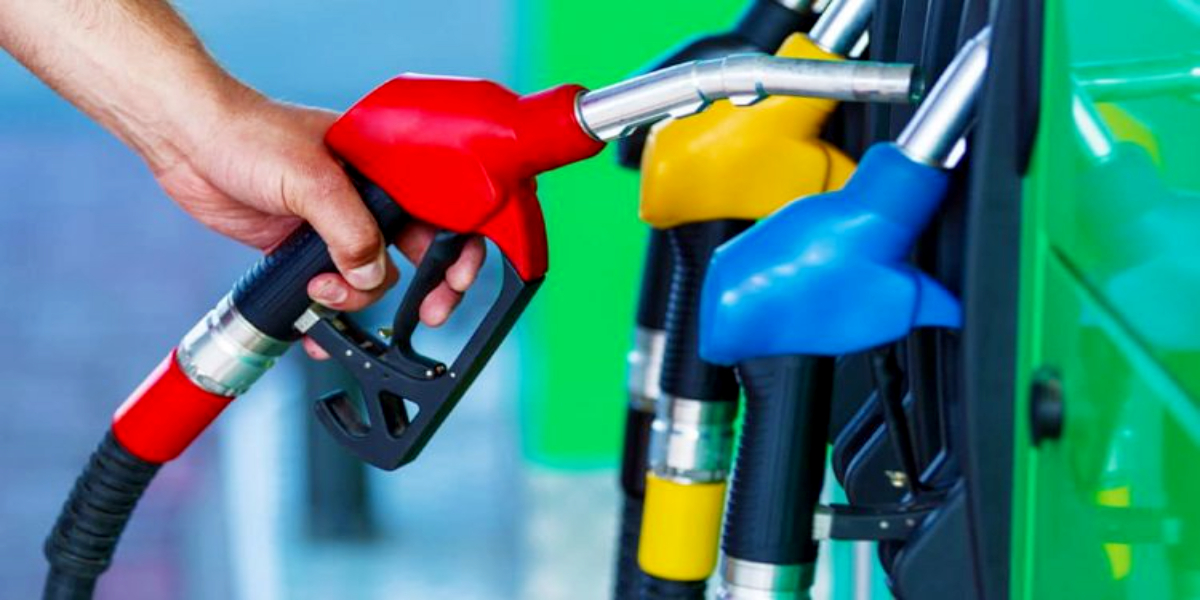