Call him the billionaire determined to help the less fortunate and make a difference.

People in Philadelphia may know Michael Rubin as a high-profile 76ers partner or as the majority owner and CEO of Kynetic, an e-commerce company that owns retailers Fanatics, Rue La La, and ShopRunner. Others might also recognize him for his relationships with rap icon Meek Mill, comedian Kevin Hart, New England Patriots owner Robert Kraft, and Sixers franchise player Joel Embiid.

But Rubin is much more than a successful businessman with a who’s who of friends.

The 47-year-old is committed to helping people in need.

Rubin’s latest project is the ALL IN Challenge fundraiser, which he started in April through Fanatics. He was able to get some of the world’s top actors, musicians, athletes and tycoons to donate possessions and create one-off fan experiences to raise money to feed people affected by the COVID-19 pandemic.

The Sixers, Flyers, Phillies, Eagles, Hart, Mill, Embiid, Ben Simmons, and Allen Iverson are among those with Philly connections involved. To date, the ALL IN Challenge has raised more than $ 58.1 million to help tackle food insecurity in the country’s handling of the pandemic. There were more than a million individual donations, including from 521 celebrities.

“I have so much fun and, by the way, have never worked so hard,” said Rubin. “The ALL IN Challenge is perhaps the hardest thing I’ve ever done in my life. … I slept four to five hours a night, max. And I did that 90% of my waking hours.

Rubin said he had no number on his mind when asked about a targeted fundraising goal.

“We just said we had to make this as big as possible,” said Rubin. “Of course we think we have to do more. There are other things that we are already planning to add to that number. “

Rubin has a long tradition of providing financial support to those in need. Just before he and Mill launched the Reform Alliance, a criminal justice initiative, last year, he began to take a more practical approach. The organization is trying to reform parole and probation laws in America. It was inspired by Mill’s own experience when he was sentenced to 2 to 4 years in prison in November 2017 for technically violating his parole terms.

In 2007, when he was 19, Mill was arrested for gun and drug offenses and sentenced to 11 to 23 months in prison, followed by 10 years probation. Judge Genece Brinkley sent him back to jail in 2017 for minor parole violations.

The Pennsylvania Supreme Court overturned Brinkley’s decision after several prosecutors told the Philadelphia Attorney General that they supported the overturning of Mill’s original drug conviction. He was released in April 2018 after five months in prison.

“That experience was really a life-changing experience,” said Rubin. “You know, sitting in a courtroom and watching one of your friends go to jail for not committing a crime, that awakened the beast in me if I was blunt. … That is why I feel a responsibility to make the country a better place in every possible way.

“So I take this responsibility seriously.”

And that’s what he did with the ALL IN Challenge. So did the Phillies and new manager Joe Girardi who was very handy.

The Phillies have given a winning bidder the opportunity to pitch their first game, meet Girardi, and get a behind-the-scenes tour of Citizens Bank Park. Additionally, the winner and 25 guests will see a Phillies game in a private suite while receiving visits from Phillies Legends and the Phillie Phanatic and viewing the team’s World Series trophies. The team will also send the winner home with a set of baseballs signed by each player in the 26-man squad.

“The Phillies get involved, it’s obviously our relationship with Michael, and it starts with that,” said Howard Smith, vice president of business for Phillies. “But you see, we are in the middle of this every day and see the effects of the virus on this city and the people, the city and the state, we would not be left out of this thing.”

“Donating my money from the start, you know when you enter the competition you never think about it,” Law said of the win. “You think, ‘Okay, great, maybe I’ll win the lottery or whatever.’ But you never think that you will really win. “

For him, this was a great way to donate to a good cause.

This is one of the reasons why the Flyers got involved.

Former Flyer and Pro Hockey Hall of Famer Eric Lindros said the Flyers organization is excited to support an initiative focused on fighting hunger among children at school, frontline workers and people in care facilities.

“What a vision,” said Lindros. “It’s not just about doing something, it’s the effect of it. It is extremely effective. The sequel to that is fantastic. You are involved in certain charities and sometimes there is a lot of overhead or money that doesn’t necessarily go where you think it goes. Unfortunately there are such situations.

“That is not part of it. The money raised will directly help the three categories of people we were talking about earlier. It’s extremely effective. “

But Rubin is far from finished.

His hope is that more billionaires would give back. He actually calls out some of his billionaire pals.

“I think some billionaires [stink], I really do, ”said Rubin, who, according to Forbes, is worth $ 2.9 billion. “So many celebrities, artists and athletes, they went in and created incredible, once in a lifetime experiences to help us raise money.

“But one of the things that surprised me is how many really rich, cheap people there are, and it’s really pathetic, if I’m just being honest.”

He believes that when you achieve financial success, it is your responsibility to give back and make a real difference. 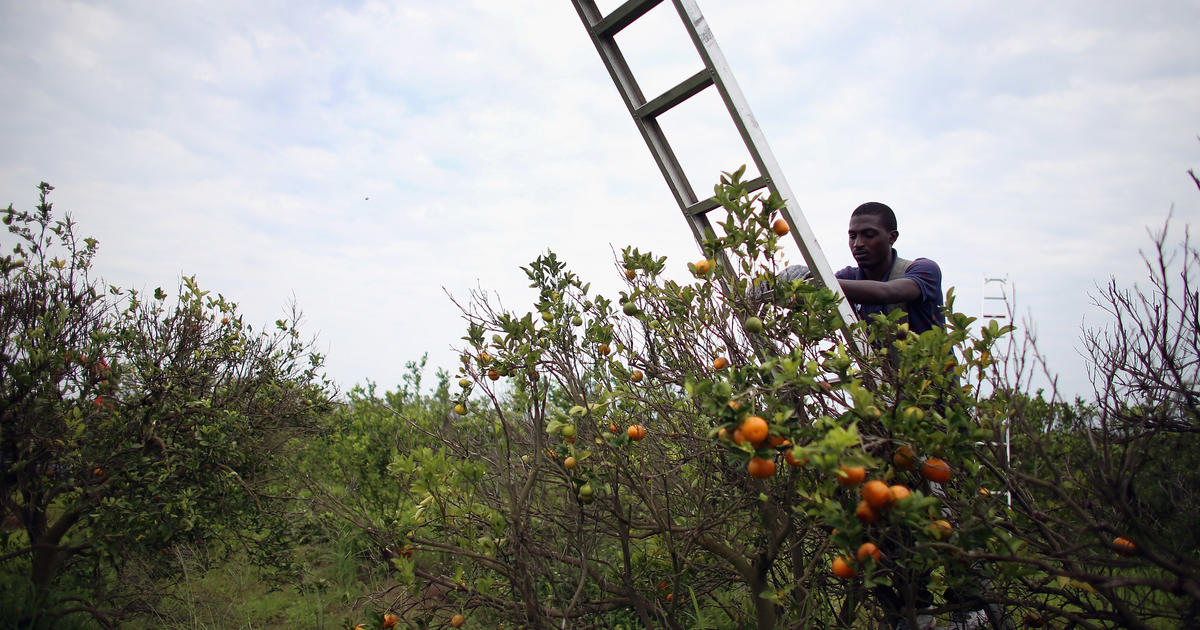