Urban agriculture offers many benefits for food production but often has higher costs relative to traditional farming and is limited to only a few crops.Â

Robert Jinkerson, an assistant professor of chemical and environmental engineering at UC Riverside, is working to change this by engineering the size and nutritional value of tomato plants to increase both the diversity and value of crops that can be grown in urban controlled environment agriculture, or CEA.

By 2050, there will be nine billion people on the planet, but arable land is decreasing. Global food production will need to double to meet food needs, though climate change complicates the problem more.Â

â€œUrban controlled environment agriculture can offer many benefits for the production of crops and is likely to supply more food in the future as worldwide food demand increases,â€ Jinkerson said.

Often these urban CEA systems are designed to have plant growth areas stacked vertically to save space. However, this also decreases the height available for plant growth, limiting the size of crops that can be cultivated in vertical farms to small leafy greens.

â€œIn order to overcome these size limitations and to increase the variety of crops that can be grown in vertical farms, we are engineering tomato plants to have a small stature and are optimized for this unique growing environment,â€ said Jinkerson, who uses CRISPR/Cas9 gene editing to modulate key genes involved in plant development and architecture.Â

In addition to reducing the size of plants, this project will also increase the nutritional value of these crops by increasing their vitamin content, making urban agriculture more profitable.

The potential applications for these tiny tomatoes donâ€™t end on Earth.

Jinkerson, along with Martha Orozco-CÃ¡rdenas, director of the UCR Plant Transformation Research Center, have been awarded a NASA Space Biology grant to evaluate tomatoes from their prior work on the International Space Station. These plants, also engineered with gene editing technology and dubbed Small Plants for Agriculture in Controlled Environments, or SPACE tomatoes, will be grown in the Advanced Plant Habitat onboard the ISS to determine how these plants grow in microgravity. The SPACE tomatoes will be grown â€˜seed-to-seed,â€™ meaning seeds will be harvested and the next generation grown in space, completing an entire lifecycle. These experiments, which will happen after several years of trials on Earth, will help establish methodologies to grow food on long duration space missions.

â€œWe are extremely excited to receive support for these projects and hope that the results will help transform the way we produce food here on Earth and beyond,â€ said Jinkerson.

Next Will the cos cover post-mucor surgery? Opinions diverge | Nagpur News 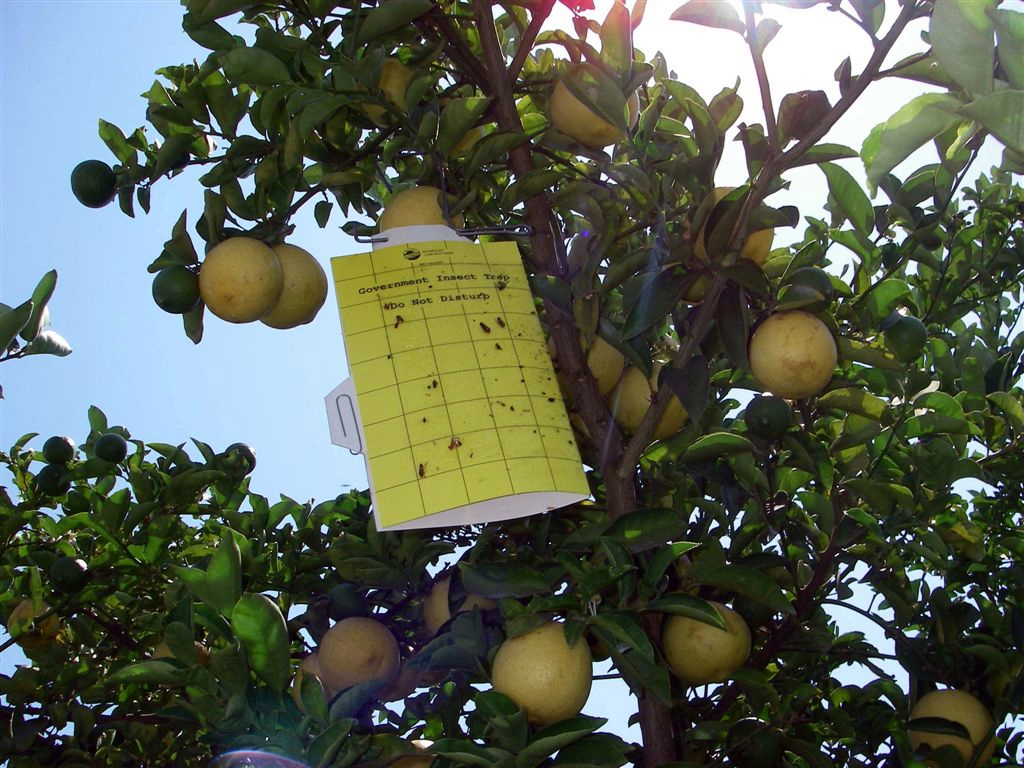 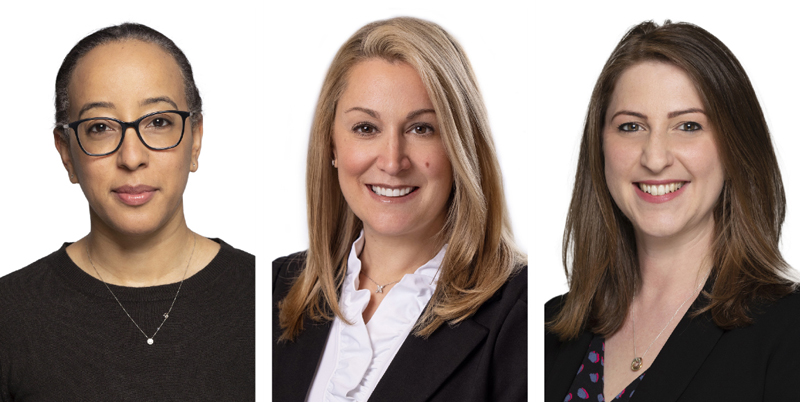