TThe sudden surge in demand for biofuels is causing supply tension in the soybean oil market, which is expected to persist until 2022. Alternatives such as sunflower oil will benefit from this situation.

2021 has been an eventful year for the soybean oil market due to the growing importance given to biofuels from the United States to Brazil and Argentina. These countries use soybean oil as the main raw material to produce biodiesel, reducing its availability as an edible oil for major importers like India and China. Meanwhile, the demand for edible oil from these Asian countries is expected to increase due to the economic recovery from Covid as consumption normalizes. Although soybean oil supply problems persist until 2022, sunflower oil in India is expected to dampen the demand for soybean oil during the same period that the price of this oil fell below soybean oil in July 2021.

The tightening of the supply began from early 2021 with the election of Joe Biden as President of the United States which promised a “clean energy revolution”. This initiative has increased the demand for biofuels and the use of soybean oil as a feedstock in the production of biodiesel. The increase in demand has further tightened the supply of vegetable oil, especially soybean oil, which was already squeezed due to resupply activities by traders after the COVID-19 closures.

The biofuels initiative was not limited to the United States. Brazil has always been the second largest exporter of soybean oil after Argentina. However, Brazil’s soybean oil imports jumped in 2021 to 86,000 tonnes through August, from just 21,000 tonnes during the same period in 2020 due to increased mandates to blend biodiesel with the ANP (National Petroleum, Natural Gas and Biofuels Agency) of Brazil, allowing the use of imported raw materials for the production of biofuels in a context of high domestic prices.

Global soybean oil prices began to rise after the Covid shutdowns, as the resupply occurred amid fears of a second lockdown and quarantine measures. However, it continued to increase in 2021, from US $ 1,099 per tonne in January to US $ 1,569 per tonne in May, before normalizing in June following lower demand for biodiesel in the United States. . However, soybean oil prices in Brazil and Argentina are still on the rise due to higher domestic demand. Global buyers are looking for cheaper supplies from other South American countries and alternatives to soybean oil.

High prices and tight supply in the soybean oil market are forcing price-sensitive buyers like India and China to look for cheaper alternatives such as palm oil and palm oil. sunflower.

Imports of sunflower oil are also rebounding and are expected to increase in India and China to fill the vacuum created by soybean oil.

Argentina’s soybean oil shipment to Asia is expected to remain stable in 2022, while other vegetable oil-seeking countries like India and China are expected to be satisfied with an increase in sunflower oil trade in from Ukraine and Russia. This increase in trade on the Black Sea to India route and the Black Sea to China route will support chemical tanker freight rates on long-haul routes. However, the demand for tonne-miles will decline slightly due to the reduction in sailing distance.
Source: Drewry 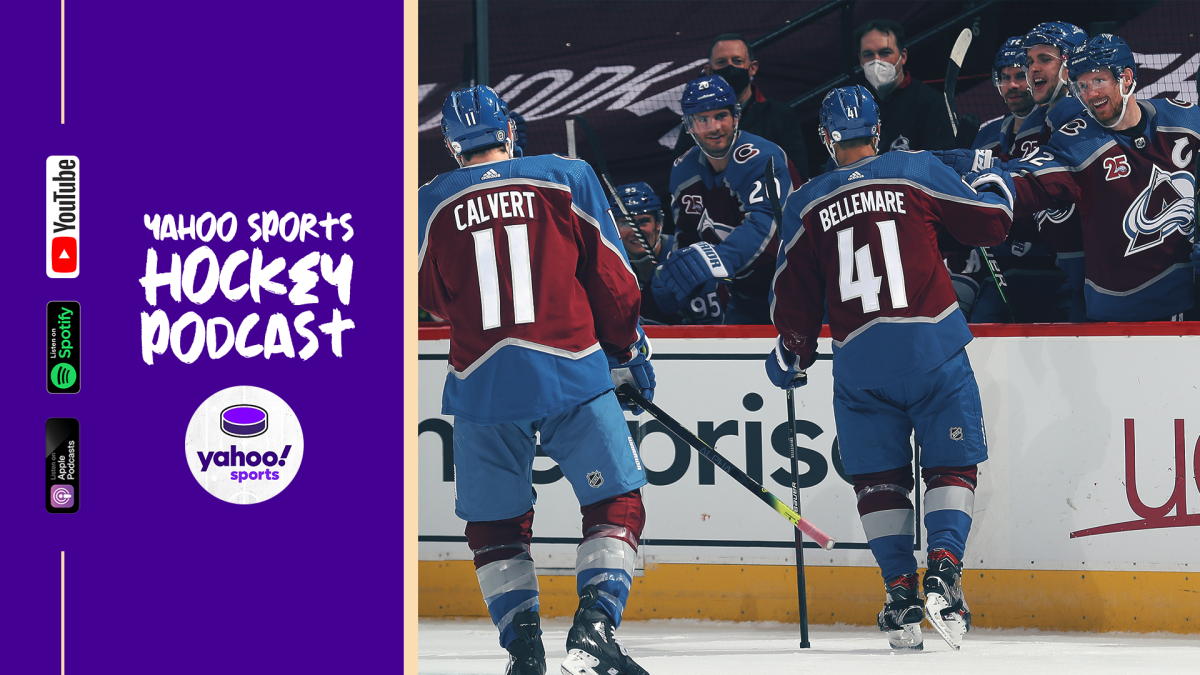