Held at the Tehama District Fairgrounds, the workshop provided growers with chemical use certification credits and an array of knowledge provided by five presenters.

Capay almond grower Don Minto said he attended the workshop to earn credits towards his chemical use certification.

“In addition, I always learn something when I come to these events. It is well worth the time,” he added.

Jim Bingham, also an almond grower, said he too attended to earn credits and to keep up with current trends in the industry.

“As growers in this state it is really important to keep abreast of state regulations and this is one of the places that can happen,” he added.

Hosted by the University of California Cooperative Extension and Tehama County Farm Bureau and Department of Agriculture, the event started with a welcome by Tehama County Agricultural Commissioner Doni Rulofson, followed by a presentation on restricted materials permits, CEQA requirements and pesticide/bee notification by Heather Kelly and Ryan Knight of the county ag department.

Josh Davey and Larry Forero, both UCCE advisors, had everyone on their toes with a Weed Identification and Control Jeopardy game. Prizes for a right answer were candy bars and weed identification handbooks.

Information on Pesticide Laws and Regulations at the Legislative Level was presented by Rich Matteis of the California Farm Bureau.

He talked about weeds becoming herbicide resistant, particularly glyphosate (Round Up).

Hanson recommended growers rotate herbicide chemistries in their orchards, “at the right rate, the right time and using the right product,” for the problematic weeds identified in the orchard.

“The first step in the fight against weed pressure is to identify the weeds you are dealing with,” he said.

He then reminded growers that it is poor economics to overuse herbicides.

“Using 150 percent of the amount needed isn’t going to work any better that using 100 percent of what is needed,” Hanson said.

He also talked about the use of pre-emergence herbicides that attack the plant at its seedling stage previous to its emergence from the soil.

Two new weed species of growing concern in both the Sacramento and San Joaquin valleys is the three spike goosegrass and alkaliweed, both of which are very hard to control, Hanson explained.

During breaks between the presentation, guests were able to enjoy an agriculture tradeshow.

The event ended with a complimentary lunch provided by Nationwide Insurance.

Canvas carry bags were donated by Andersen and Sons Walnut Shelling of Vina.

Next Inflation data for the United States, China, oil prices 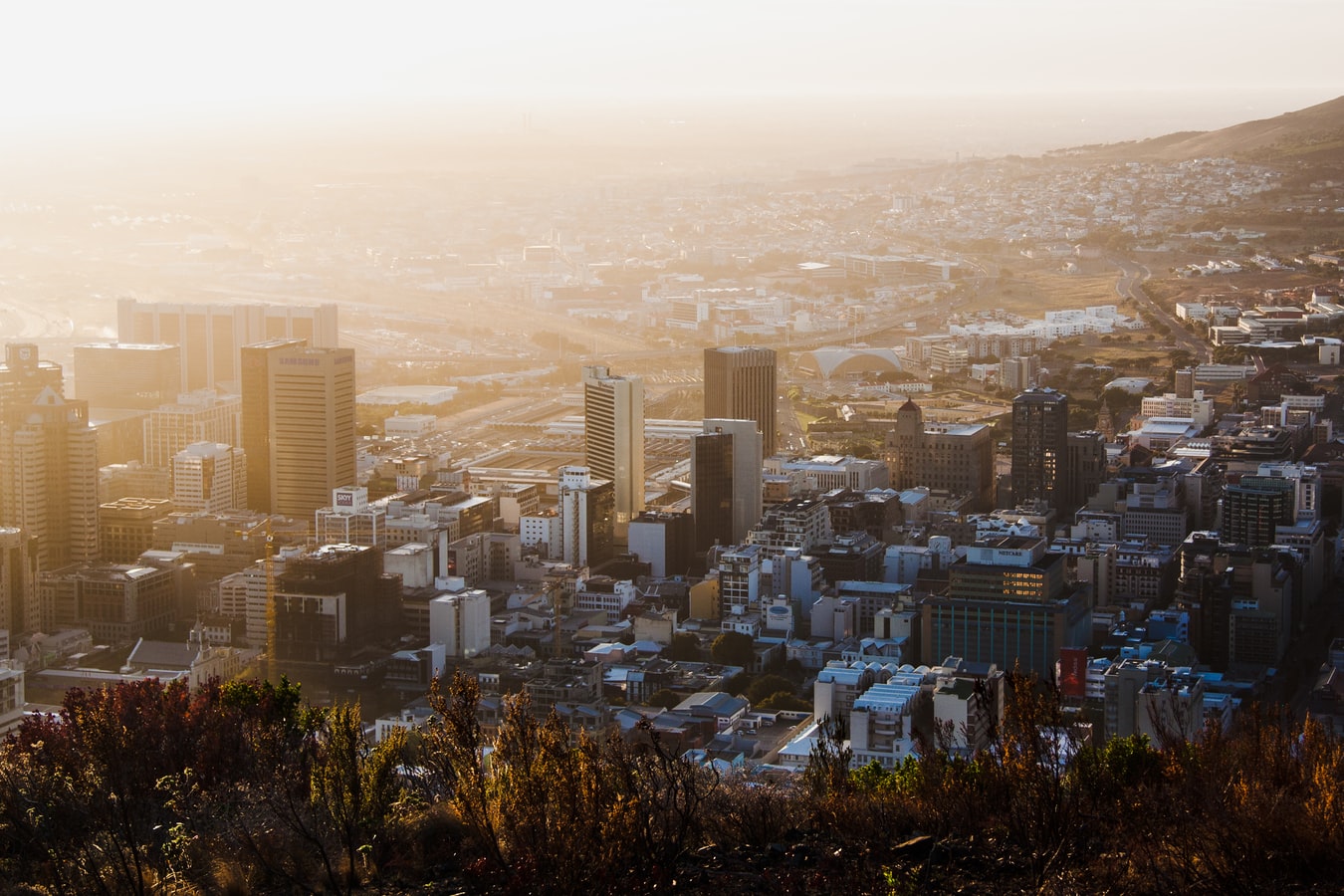 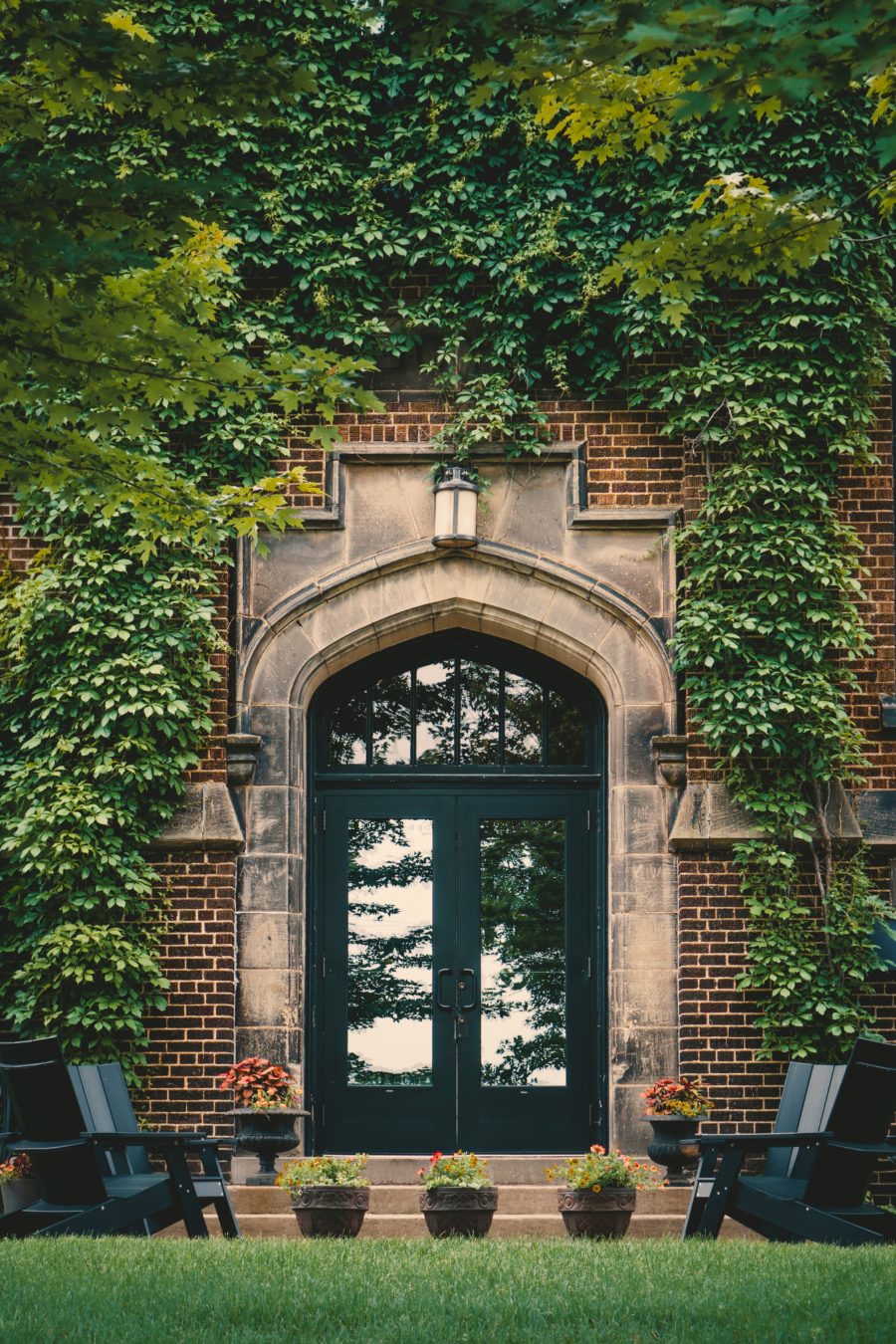