America’s shipyards are making improvements to building ships for the Navy and Coast Guard today and in the future. In some cases, this means phasing out one ship class and preparing for the next. Or, it can be a drastic transformation.

Fincantieri Marinette Marine in Wisconsin is transitioning from its Freedom-class littoral combat ship production line to building the new Constellation class of guided-missile frigates. In the meantime, FMM is also completing four multi-mission surface combatants, based on the Freedom-class design, for the Royal Saudi Navy.

Austal USA’s parallel all-aluminum production lines that produce littoral combat ships and expeditionary fast transports have been supplemented with steel production capability. As of October 2021, Austal USA has received contracts to build two steel tow, salvage and salvage tugs, with a contract for two more issued July 22), with construction of the first beginning July 11. Austal USA also received a contract to build an auxiliary floating drydock for the Navy. But the investment really paid off when the Mobile-Ala shipyard. won the competition for Phase II of the Coast Guard Offshore Patrol Cutter (OPC). This will provide up to 11 of the 360 ​​foot 4,500 ton cutters.

Eastern Shipbuilding Group (ESG) of Panama City, Florida was the original prime contractor for OPC. Although they were to build the first ten OPCs, ESG’s shipbuilding facilities were damaged in the aftermath of Hurricane Michael in October 2018. The shipyard submitted a request for extraordinary assistance to help the facility to recover and people to return to work. Subsequently, relief was granted, but limited to the first four hulls of the OPC program. The Coast Guard announced that the OPC program would be restructured to include a competition for a new contract to build subsequent OPCs. This award went to Austal USA.

The future USS John Basilone (DDG 122) undergoes a “translation” from Land Level to the Kennebec River at General Dynamics Bath Iron Works in Maine. During her translation into the drydock, the vessel was moved at a speed of 6 feet per minute via the rail system built into the land level transfer facility. (Photo BIW)

“Currently there are 13 vessels in various stages of production. Electric Boat’s next delivery will be Hyman G. Rickover (SSN 795),” McFadden said.

Construction of the Virginia class progressed in blocks, with boats successively having more capability or being built more efficiently. Block III submarines were built with a pair of Virginia Multi-Purpose Payload Tubes (VPT), ​​which replaced single-purpose cruise missile launch tubes. The Block V variants are longer so that they can incorporate the new Virginia Payload Module (VPM).

The Navy plans to build 12 Columbia-class ballistic missile submarines (SSBNs) (SSBN-826) to replace the Navy’s current force of 14 aging Ohio-class SSBNs. While NNSY and EB are expected to build the new submarines, EB is the prime contractor and all boats will be assembled, tested, launched and delivered to Groton.

General Dynamics has invested $1.85 billion in improving and expanding Electric Boat’s infrastructure to support production of the Columbia class. “It involves new buildings and tooling for the construction of hull modules at its plant in Quonset Point, Rhode Island, a 200,000 square foot assembly building at the Groton, Connecticut shipyard, a transport barge customized for Columbia modules and a floating drydock. currently under construction by Bollinger Shipyards,” McFadden said.

HII’s Ingalls Shipbuilding Division builds National Security Cutters for the Coast Guard, Arleigh Burke-class guided-missile destroyers, San Antonio-class amphibious ships, and America-class assault ships in Pascagoula, Mississippi. USS Bougainville (LHA 8), along with three San Antonio-class amphibious transport dockside ships (LPDs). The yard is transitioning from LPD Flight I to Flight II, with the new variant being a slightly lower performance and more affordable variant to replace the aging Whidbey Island/Harpers Ferry Class 12 Landing Dock (LSD-41/49) of the Navy (LSD) ships. Richard M. McCool (LPD 29) is the final LPD Flight I, while Harrisburg (LPD 30) will be the first Flight II. Both are under construction, soon to be joined by Pittsburgh (LPD 31)

Ingalls delivered nine Legend-class homeland security cutters to the Coast Guard. The 10th, USCGC Calhoun (WMSL 759) was christened in June and is expected to be delivered early next year. Ingalls is the only shipyard to build the NSC, the LPD and the LHA.

General Dynamics Bath Iron Works spokeswoman Julie Rabinowitz said her yard had 10 ships in its order book, including the last of the Flight IIA ships and the new Flight III variants. “Currently, seven ships are under construction. DDG 122 John Basilone was translated and christened in June, and all standby ships were funded by Congress.

According to Navy officials, the service is committed to a smooth and successful transition from DDG 51 to DDG(X) beginning in approximately FY 2030. The transition will preserve the critical shipbuilding and supplier industrial base by running a collaborative design process with current DDG 51 shipyards. and transitioning to a proven model of limited competition between these shipyards at the right time in shipbuilding. Ingalls and BIW should build DDG(X). 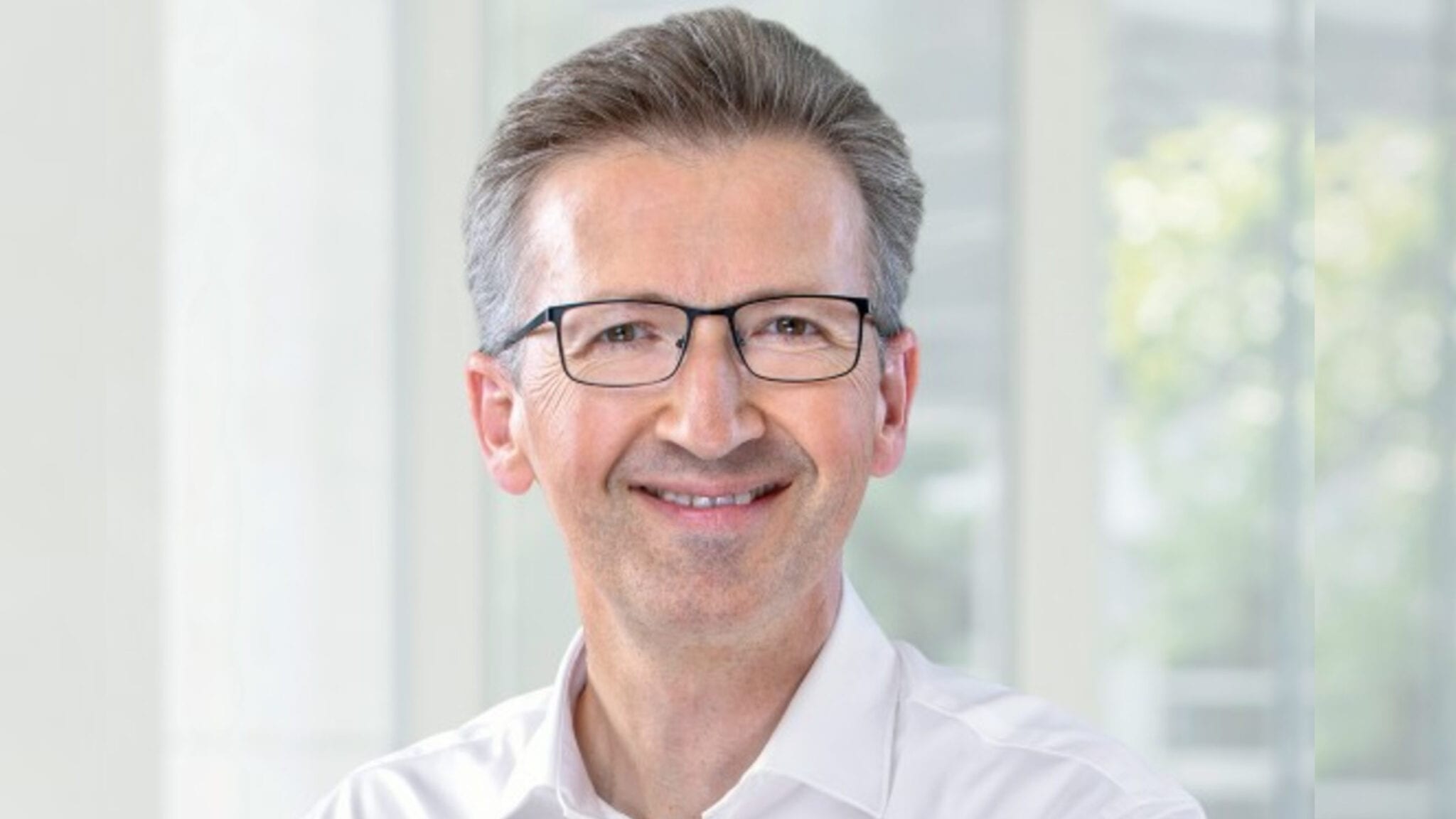