Oil prices extend loss | The star of the day

“Bread, work and freedom” – this is a fair list of what is needed for a decent life. It was also the list of demands that about 40 Afghan women chanted in protest outside the Ministry of Education in Kabul on August 13, before being beaten and dispersed by Taliban armed with rifles. Ousted from their jobs and denied the right to speak, attend high school or move freely in public, Afghan women and girls have likely suffered even more than their male compatriots since the collapse of the US-backed government. United and the Taliban’s takeover a year ago this month. Yet they are not the only victims of Taliban repression: the same goes for independent journalists, political opponents and alleged violators of the moral code of the self-proclaimed Islamic Emirate.

It was predictable and, in fact, planned by those, including President Biden’s military advisers, who advised against his plan to withdraw all U.S. troops by August 31, 2021. Costly, bloody, and unsatisfactory as was the American commitment of 20 years, the maintenance of a small force, reinforced by NATO allies, could have preserved a certain stability and the hope of continued freedoms. However, after the nightmare a year ago at Kabul airport, including a suicide bombing that killed 13 US servicemen and up to 170 Afghans who had flocked to the site to escape the Taliban advance, the president vigorously defended his judgement, adding, “I take responsibility for the decision. It was a candid but potentially hollow gesture, unless the Biden administration deals with the ramifications. A year after leaving, the United States still has obligations to the country over which it once exercised de facto dominance.

The first duty is to banish any illusion about the Taliban. Once he took over, he was pragmatic in maintaining dialogue, especially on practical issues such as the exit of American citizens. Despite the repressive record of the Taliban’s last rule, between 1995 and 2001, it made sense to keep an open mind about the new commitments they had made, both to the United States and to the wider international community. Now, however, his unfulfilled promises are too many and blatant – including on women’s rights, having an “inclusive” government and – perhaps most relevant to US security – ending ties with foreign terrorist groups.

David Ignatius: A Year in Hindsight on Afghanistan: A Good Decision, Horribly Executed

The July 31 US drone attack that killed al-Qaeda leader Ayman al-Zawahiri in Kabul, where he was living under apparent official protection, settled that last point. The Taliban’s harboring of a key intellectual perpetrator of the September 11, 2001 attacks reminded the world that the group provoked the US-led intervention in 2001 by turning Afghanistan into a haven for terrorists. . Yet this was sadly to be expected, given that the Taliban’s powerful interior minister, Sirajuddin Haqqani, is himself wanted by the United States on terrorism charges, including in connection with the January 2008 hotel bombing. in Kabul that killed an American citizen and five other people. While its security apparatus has proven capable of suppressing peaceful protests, the Taliban has failed to protect its people from deadly terrorist attacks by the Islamic State’s Afghan affiliate, known as ISIS-K. On Wednesday, 21 people died in the bombing of a mosque in Kabul. No group claimed responsibility for this attack.

The Taliban ruled this way despite huge inducements to moderate. Respecting human rights and avoiding terrorist groups could have helped win diplomatic recognition and economic support, including access to the $7 billion in reserves that the United States has frozen. In February, Mr. Biden took steps to release half of this amount for humanitarian purposes and, under certain conditions, to recapitalize the Afghan central bank. (The rest would have been withheld to settle any claims families of 9/11 victims may bring against the Taliban.) After al-Zawahiri’s revelations reconfirmed the risks of funding a government that included men like Mr. Haqqani, Mr. Biden returned to a total freeze of $7 billion.

All in all, it was the right choice. We say “all things considered” because another tragic development of the past year has been the near total collapse of the cash-starved Afghan economy. Despite attacks by the Islamic State, the guns have mostly fallen silent across the country – no small feat for ordinary Afghans. But hunger threatens the country. This raises the following responsibility of the United States: to generously assist ordinary Afghans through international agencies independent of the Taliban. The World Food Programme, a United Nations agency, says 8.7 million Afghans face emergency levels of food insecurity. As it reaffirmed the $7 billion asset freeze, the Biden administration announced $80 million in new food aid, along with $40 million in education funds and $30 million to support women and girls. The UN agency said in June 2021 that it needed $234 million through the end of this year, implying that the United States and its allies needed to do even more.

To be sure, preventing outright starvation while refusing to recognize the Taliban and hitting anti-American terrorist groups “over the horizon” are minimal short-term goals – far from being strategies to long term. Yet that may be all the United States can accomplish by preparing to shift gears in the unlikely event that the Taliban does.

In the meantime, there are other unfinished business. The Biden administration proudly points to last year’s historic airlift of 124,000 people, including about 76,000 Afghans, many of whom had worked with Western countries and feared possible retaliation from the Taliban — and others who did not. hadn’t – who came to the United States. By May, 9,000 more people had boarded flights chartered by the State Department or private agencies. While this does not redeem other political failures, Americans can be proud of the military’s performance in August 2021 as well as the efforts, official and voluntary, to resettle Afghans there. The next step should be the passage of the bipartisan Afghan Adjustment Act, pending in Congress, which would offer Afghans a pathway to permanent immigration status.

Yet it was disconcerting to learn last week from a report by the Republican staff of the House Foreign Affairs Committee, confirmed by the State Department, that more than 800 American citizens and 600 permanent residents had been evacuated since the departure of the last American troops, a much higher number of left behind than previously recognized. There is still a backlog of more than 70,000 Afghans who applied for special immigrant visas before September 2021 and remain in Afghanistan, senior administration officials acknowledged during a State Department briefing on July 18. Of all the responsibilities left by the war in Afghanistan, none is greater than the duty that the United States still owes to the translators, contract workers, journalists, human rights defenders and others who have stood by our sides, and for our common cause, for 20 long and hard years.

The post’s point of view | About the Editorial Board

Editorials represent the opinions of The Washington Post as an institution, as determined by debate among members of the Editorial Board, based in the Opinions section and separate from the newsroom. 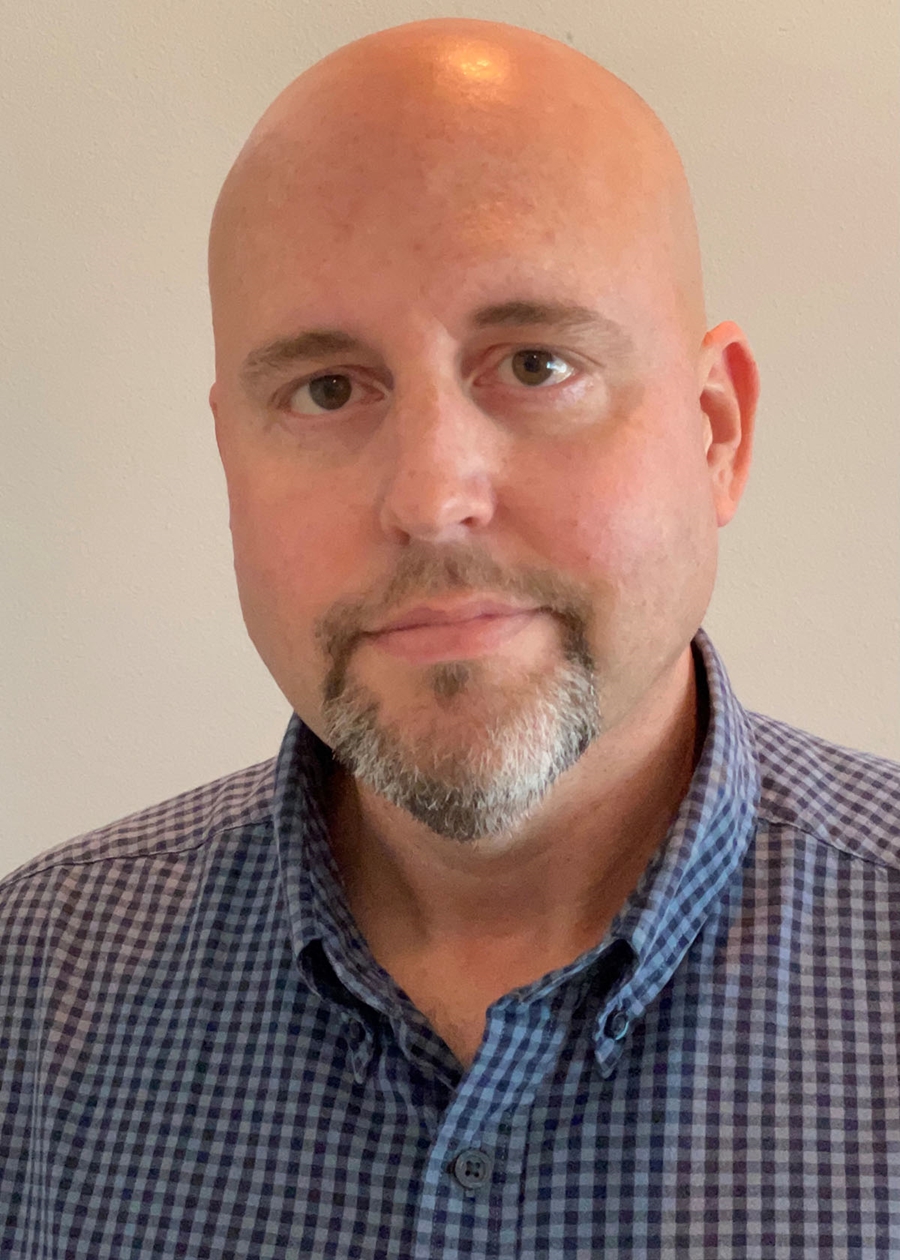