It’s hard to imagine that, given the Kremlin’s aggressive, relentless assaults on the American elections, evidence of Russian bounties on the heads of American soldiers in the Middle East, and the mere moves to re-engulf Ukraine, Ronald Reagan would have kissed The Buttocks Wladimir Putin. There was a time – for decades, in fact – when an American president who praised a former KGB agent who ran a Russian police state would have been denounced by Republicans as either a fool or a fraud. Conservatives would have called him a weakling, a sellout and a threat to our national security. And they would have been right.

The last administration and its supporters left American credibility behind and reached for smelling salts. Credibility that has been shredded over four years cannot simply be put back together overnight. The new administration understands that restoring American influence abroad requires an end to the goddess of Russia, and that end has begun. On his first trip to the State Department, President Joe Biden left his phone call with Putin and delivered a pointed message. “I made it clear to President Putin in a very different way than my predecessor,” said Biden in his speech at Foggy Bottom, “that the days of the United States are coming to an end in the face of Russia’s aggressive actions – interference in our elections – cyberattacks, Poisoning of its citizens – is over. We will not hesitate to increase the cost to Russia. “

Those were mere words, but they were words Putin hadn’t heard in a long time. When American intelligence unanimously confirmed that Russia interfered in the 2016 election to vote for Trump and defeat Hillary Clinton, Trump’s announcement that he believed Putin in his own administration left one open with two disheartening decisions: that Trump was a moron or concluded that he was in the tank.

When Putin’s government poisoned Russian opposition leader Alexei Navalny, Trump’s silence and concern encouraged Russians, after Navalny’s recovery and return to Moscow, to believe that they could imprison him without consequence – and imprisoning him is exactly what they did. Biden has called Russia’s suppression of Navalny for what it is: a egregious human rights violation that targeted a political dissident in order to shine a spotlight on Russian corruption. Biden called for Nawalny’s immediate and unconditional release. In order to mobilize a multilateral response on Russia, Biden called on the Munich Security Conference in February to counter “Russian ruthlessness”, an effort he described as “critical to protecting our collective security”. Within a few days, the European Union announced sanctions against Russia in response to Navalny’s imprisonment. Days later, the Biden government announced its own sanctions against Russian companies and individuals, as well as other punitive measures. There’s more to be done, including using the presidential pulpit to shame Putin on the international stage and potentially sanctioning Putin’s cronies. The government says it is looking into expanding its first round of sanctions.

Biden’s directness to Putin was refreshing, if probably not to Putin. When asked by ABC’s George Stephanopoulos last week if he believed Putin was a murderer, Biden replied, “I do” and said that Putin would pay “the price” for meddling in the 2020 election that the Intelligence earlier this month concluded that he had made it clear too. In retaliation, Putin called the Russian ambassador to the United States, Anatoly Antonov, back to Moscow in a diplomatic protest.

Ambassador Antonov should treat himself with his family to a nice, long vacation in Moscow and enjoy home-style cooking. In the meantime, it’s good to see America is back.

Jeff Robbins, a former US assistant prosecutor and US delegate to the United Nations Human Rights Council in Geneva, served as chief counsel for the minority group on the Senate’s Standing Subcommittee on Investigations. He is a First Amendment attorney and longtime columnist for the Boston Herald, writing on politics, national security, human rights, and the Middle East. To learn more about Jeff Robbins and to read his previous columns, please visit the Creators Syndicate website at www.creators.com. 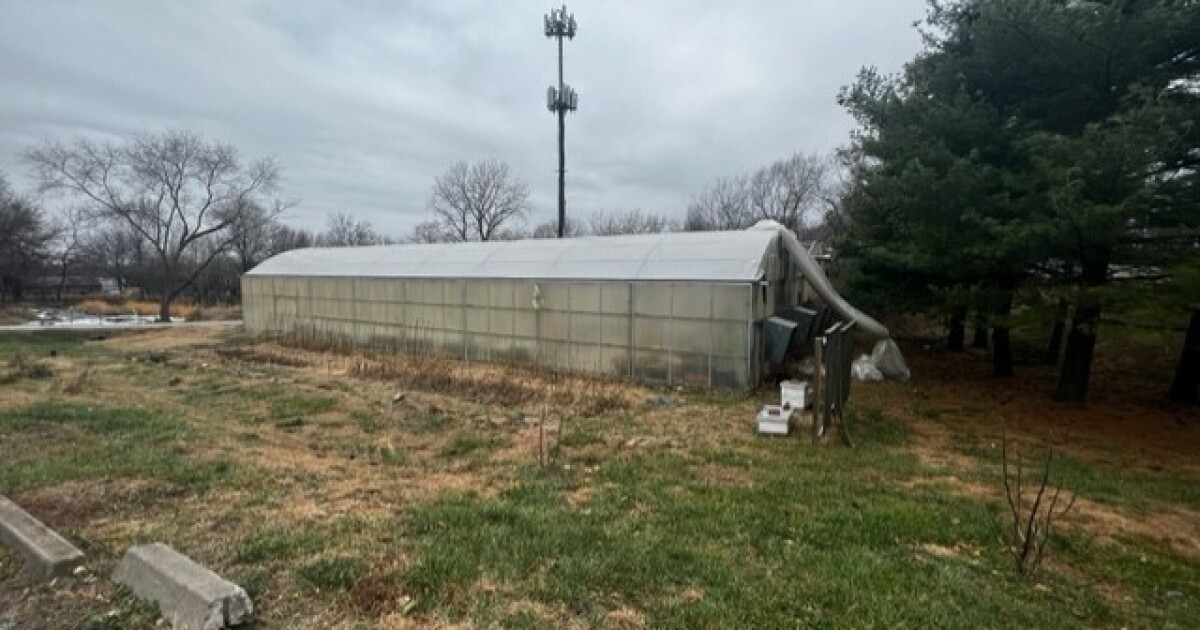