The state attorney generalâ€™s office said on Thursday that Dr. Rizkallah allegedly charged MassHealth patients for missed or canceled appointments, which is in violation of MassHealth and federal regulations.

READ MORE: RV Crashes Into Motel On Route 1 In Westwood

Healeyâ€™s office alleges that Dr. Rizkallah had MassHealth patients sign a â€œMassHealth Treatment Contractâ€, which made patients agree to a minimum $20 for missed or canceled appointments or for appointments rescheduled on less than 24 hours notice.

The new claims were added to a lawsuit accusing the orthodontist of submitting millions in false claims to Mas Health. In addition to keeping children in braces for too long, Dr. Rizkallah is also accused of deceptively billing for mouthguards.

The investigation started with a patient complaint. Healeyâ€™s office alleges that Dr. Rizkallah, through two companies, instituted illegal policies and practices since November 2013.

For his MassHealth patients, who were mostly children, Dr. Rizkallah allegedly would often put braces only on their top teeth, even when there was no reason not to also put braces on the bottom teeth. Healey said this â€œsignificantly extendedâ€ treatment time and increased the amount of money collected from MassHealth.

Rizkallah owns and operates six orthodontist practices in Massachusetts that do businesses as â€œThe Braces Place.â€ There are locations in Somerville, Boston, Lawrence, Lowell Framingham and Lynn.

Previous Biparty bill aims to boost cooperation between US and Greece 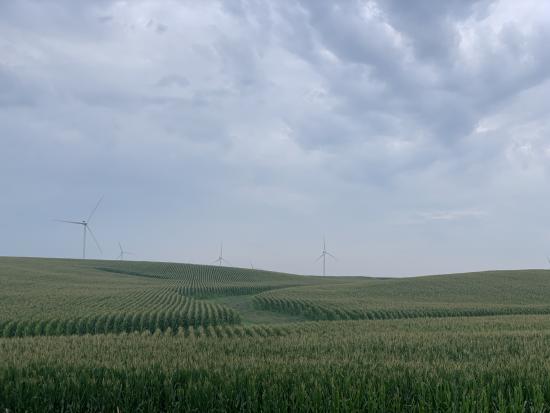 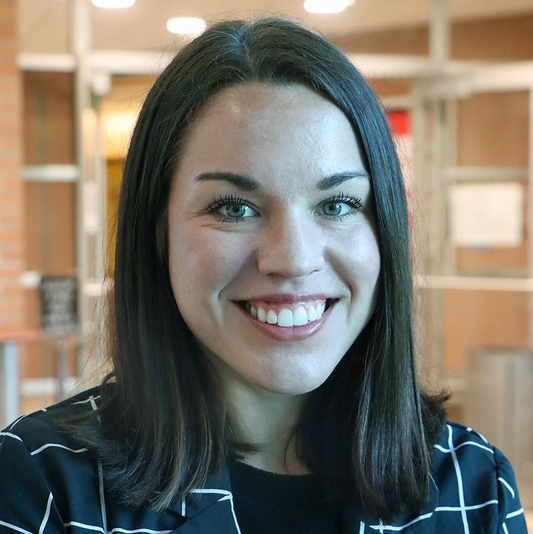 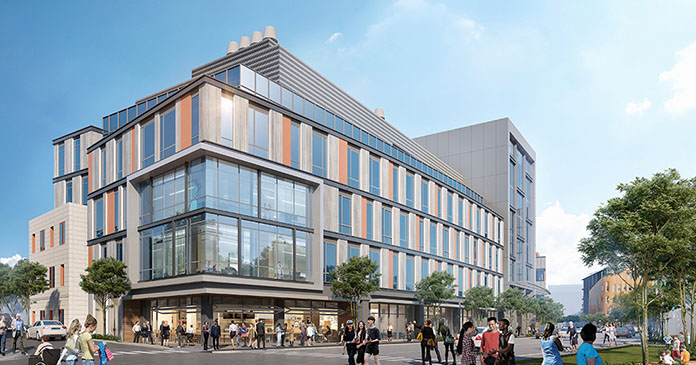