Rolling Shutters, a Hyderabad-based film and commercial production company, has released a new music video
O Jeevitham . Sung by Shakthisree Gopalan and Rajeev Raj (Take5 Records), the song is about connecting to yourself and slowing down to appreciate the beauty around us. “How do you react when things in life take an unexpected turn? Do you allow difficult emotions to make you angry and depressed, affecting your mental and physical health, or do you continue to enjoy every moment? ‘ asks Rolling Shutters’ Venkat Kalyan. 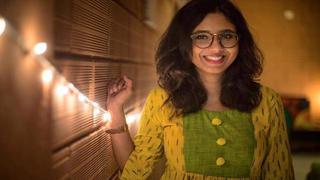 The 5.22-minute video shows a woman (actress Swetaa Varma) riding a subway looking unhappy after reading a message on her cell phone. Instead of being guided by negative emotions, she dons her motorcycle gear to ride on an open road. With the wind in her face, she explores a new station, meeting and helping strangers. She takes time for herself, relaxes and does what she enjoys most and feels rejuvenated. 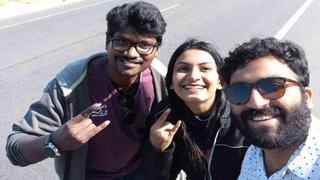 Three years ago, when Sriman Keerthi (lyricist) and Venkat Kalyan from the production house were swapping ideas, they suggested a video of a woman riding a bicycle and breaking new ground for herself. This idea didn’t work out and the team was busy with other projects. Then Rajeev Raj came on board last year and arranged, composed and produced a tune to lyrics by Sriman. 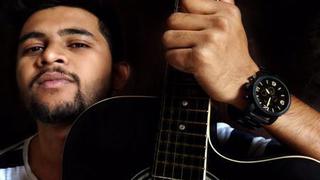 The music video was filmed in Secunderabad, Vikarabad and Ananthagiri Hills and Penguin Resorts (near Sarpanpally Lake, Vikarabad) for four days in 2019. Explaining how the song was recorded during the lockdown, Venkat said: “The entertainment industry has been down due to the pandemic, but music composer Rajeev Raj, singer Shakthisree Gopalan and lyricist and director Sriman Keerthi have connected virtually to move things forward. The sound was produced virtually.” 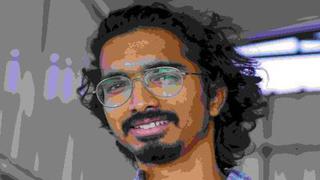 Lyrics were translated into English and Telugu words were pronounced and recorded and sent to the singer for easy reference. Shakthisree recorded the track in her home studio and sent it back to the composer. Final song mix and mastering was done by Sanjay Das (Tapeloop Records).

The music video is co-produced by Rolling Shutter Films and Take5Records. 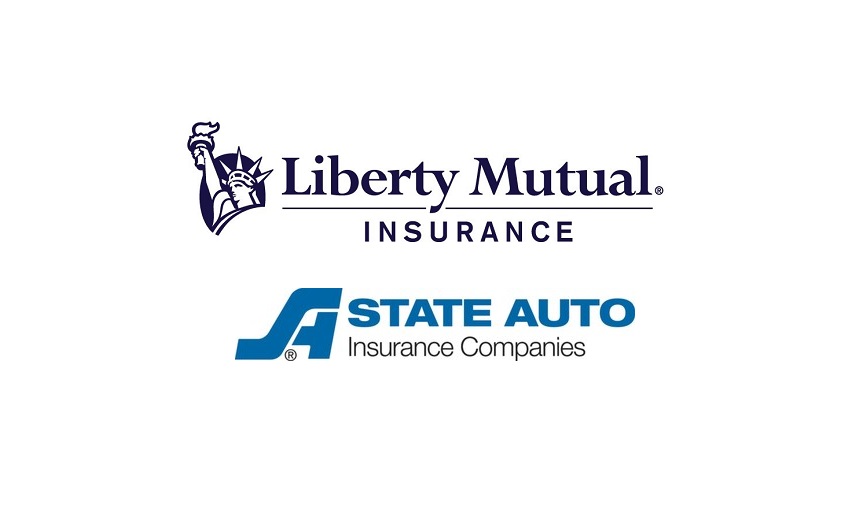 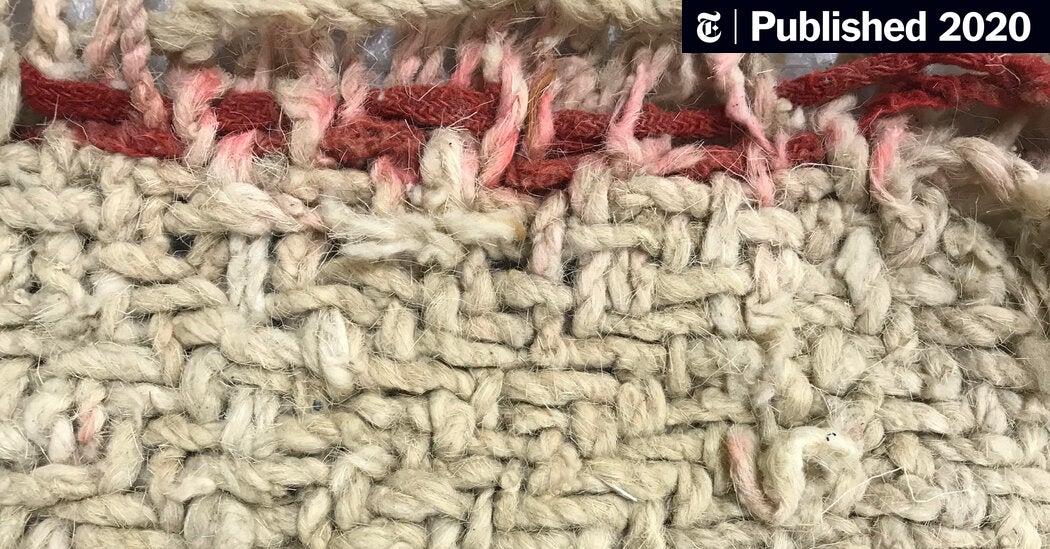