The classification of crude oil is based on viscosity (light or heavy) and sulfur level (sweet and sour/high, medium and low). Based on these two factors, there are six combinations or classifications. There are, however, many other features; some 160 types of crude oil are traded internationally. Light, sweet crude oil is the easiest to process.

The government did not opt ​​for a very enticing proposal to introduce low Ron petrol. She opted for an allowance of Rs 2000 per person/family. This allowance may need to be doubled to Rs 4,000 in light of the new increase on June 2. The program does not seem to have been well received. It would take time for implementation and impact, while the price increase is immediate.

It is difficult to sustain rising oil prices due to general poverty and high inflation. It is also difficult to resist due to high international prices, widening current account and budget deficits. However, conservation is due. It does not appear from traffic and bazaars that there is a problem in the country. It is estimated that gasoline and diesel consumption can be reduced by 10-20% if policy measures are taken. Fuel rationing is feasible in the era of IT and NADRA, BISP and Ehsass. Wheat flour and sugar rationing worked very well in the 1960s. What’s the problem now? Private and public companies and organizations may be asked to set a fuel saving target. Rationing can save both foreign exchange and subsidies.

High prices can lead to savings in consumption. As far as careful consumption is concerned, it is good. If the reduction in consumption affects economic growth too much, so be it. Oil consumption in May would have decreased by 2%. The HSD fell by 7% and that of gasoline increased by 3%. Year-over-year, an increase was reported in 2021-22, but this may be an offset for the previous year’s reduction. So there are still mixed signals. With this new increase, it is very likely that consumption will drop. It is hoped that it will not fall so much to harm the economy and exports.

Other options and perspectives

Finally, economic growth, employment and equity are the solution to allow the population and the economy to absorb and pay the rising costs of energy and raw materials. Direct and indirect food subsidies are the only possible compensation. However, this requires budgetary resources. International Zakat and social funds from wealthy Muslim countries could also be mobilized for the poor. The time has come to eliminate or at least reduce elite capture. The underground economy is estimated at 40-50% of the economy. Tax collection must be increased. Tax exemptions must be abolished. Line ministries continue to bring policy proposals for 10-20 year tax exemption proposals. The realities of lack of resources are not fully taken into account.

The market theory of balancing supply and demand seems to have failed. Supply is not catching up with demand. Cartels are powerful. In Europe, voices are being raised to form a cartel of consumers against the cartel of oil producers. Until the Russian-Ukrainian war ends, the question of the price and supply of oil will not be resolved. It is strange that the International Monetary Fund (IMF) and the International Financial Institutions (IFIs) and other agencies do not recognize these problems. There is no initiative in the world to alleviate these problems of developing countries. The oil was released from strategic reserves by some member states of the International Energy Agency (IEA), causing little or no market impact. President Biden plans to visit Saudi Arabia to rebuild relations and try to convince the Saudis to do something to reduce international oil prices. Is something going to happen? 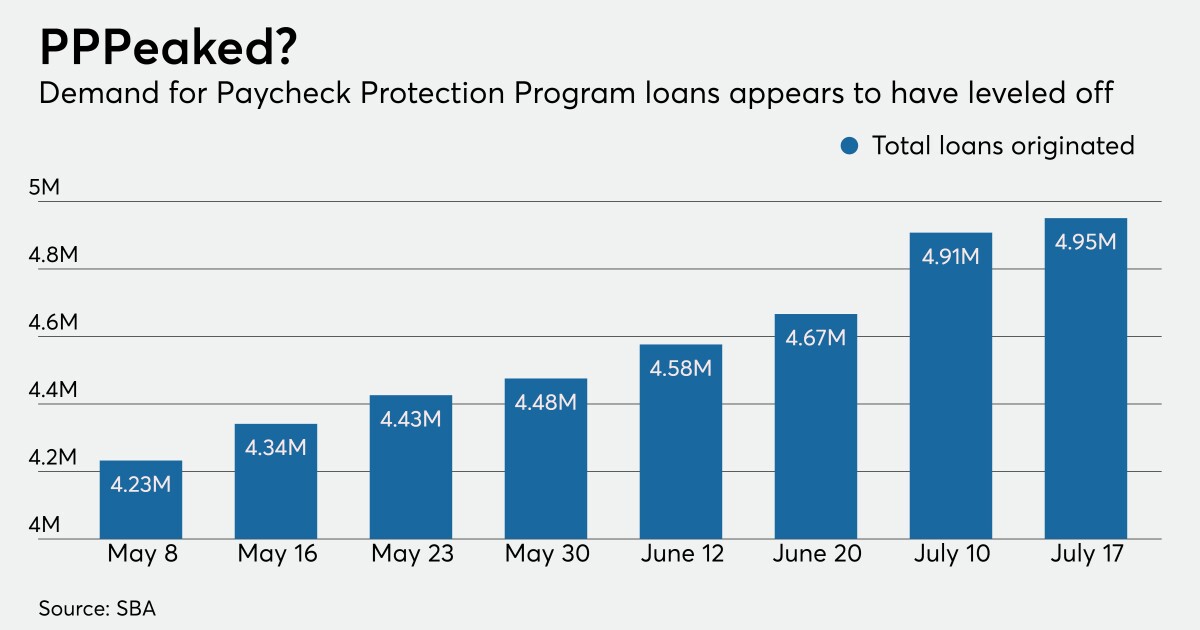 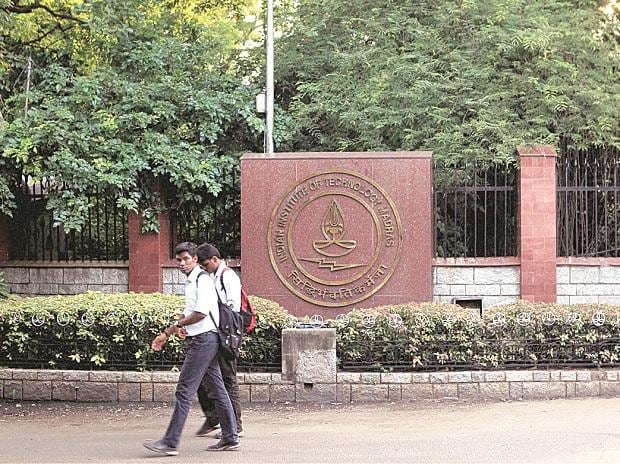 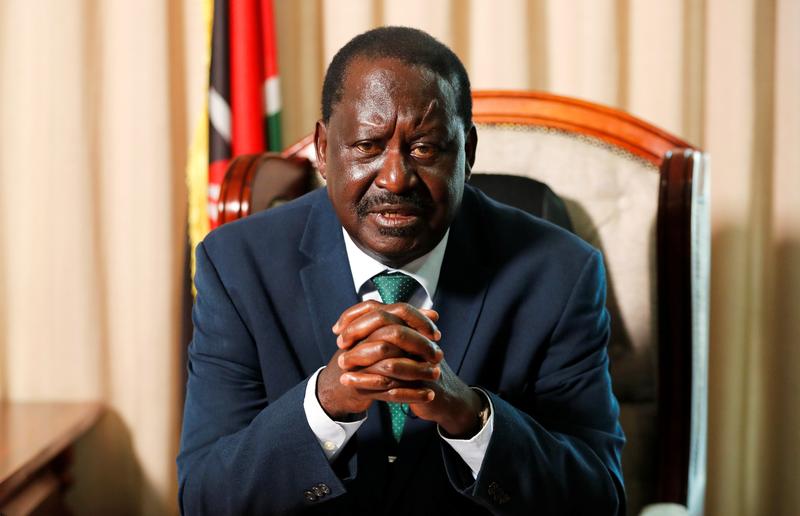