On Wednesday, the Federal Reserve Board released its May 2021 Beige BookÂ update, a summary of commentary on current economic conditions by Federal Reserve District. The report included several observations pertaining to the U.S. agricultural economy.

* Sixth District- Atlantaâ€“ â€œAgricultural conditions remained mixed. Â Widespread rain across much of the District resulted in abnormally moist to excessively wet conditions while the southern tip of Florida experienced abnormally dry to moderate drought conditions. Â Most of the regionâ€™s cotton and peanut crops were behind the five-year average, while soybean planting was mixed, and Tennesseeâ€™s corn crops were mostly on par with the five-year average.

* Seventh District- Chicagoâ€“ â€œExpectations for farm income in 2021 strengthened across sectors in April and early May. Drought and dry weather conditions were an issue across a substantial portion of the District, though timely rains could still erase most of the impact. Frosts damaged some plants and trees, with potentially heavy losses for fruit producers. Corn and soybean planting proceeded ahead of the normal pace. Corn, soybean, and wheat prices moved up and were near multi-year highs. Hog, cattle, and milk prices rose, helped by strong meat and dairy exports. Egg prices dropped however. Despite higher prices, livestock producersâ€™ margins were little improved because of higher feed costs.

Farmland values increased once again, because of strong demand and limited inventory.

*Â Eighth District- St. Louisâ€“ â€œAgriculture contacts remained optimistic about current conditions overall. Â Most agriculture contacts surveyed reported that their sales thus far have met expectations. Â Supply chain issues are raising many producersâ€™ costs although higher commodity prices have helped generate higher incomes, maintaining profit margins. Â One contact indicated that government support has been strong in the sector. Â The percentage of row crops planted has increased since the previous reporting period and is up slightly from this time in 2020. Â Progress of acres planted is up slightly to moderately this year for every crop of the District states; only Indiana is behind their 2020 progress at this point. Â This optimism extends to the outlook as well, as contacts reported that their outlook for the rest of 2021 has improved somewhat.â€

â€œPrices for corn, soybeans, wheat, cotton, and hogs increased in recent weeks and remained at multi-year highs through the early part of May. In contrast, prospects for the cattle industry remained subdued as cattle prices were near pre- pandemic levels but profit opportunities were limited due to elevated feed costs. Alongside severe drought in the western portion of the District, the wheat crop was in poorer condition in Colorado relative to other states. Contacts also reported that the impact of drought on pasture quality and hay production continued to worsen.â€

* Eleventh District- Dallasâ€“ â€œRecent rainfall eased drought conditions in parts of the District and improved prospects for row crops. Agricultural commodity prices moved higher across the board, spurred by tight world supply and robust export demand. Overall, row crop farmers were optimistic for improved production and revenues this year. Significantly higher grain prices, however, have negatively affected the livestock sector with feed costs double what they were a year ago. Beef exports were strong, which together with continued capacity constraints in meat packing plants have driven up beef prices to well-above-average levels.â€

*Â Twelfth District- San Franciscoâ€“ â€œConditions in the agriculture and resources sectors notably improved. Loosened capacity restrictions in restaurants and drinking establishments contributed to stronger demand for agriculture products, including wheat, corn, nuts, and fruits. Demand from abroad also increased, aided by the depreciating dollar in the later part of the reporting period. As a result, inventories of fruits and nuts were noted to have decreased to lower- than-usual levels.

However, supply chain disruptions continued to negatively affect many producers with one reporting both domestic and international logistical is-sues that resulted in significant delays in seafood product sales.

â€œGrowers in California noted that current drought conditions are expected to negatively impact annual crops this year, driving up labor and electricity costs as farmers depend more on wells and water pumps for irrigation.â€ 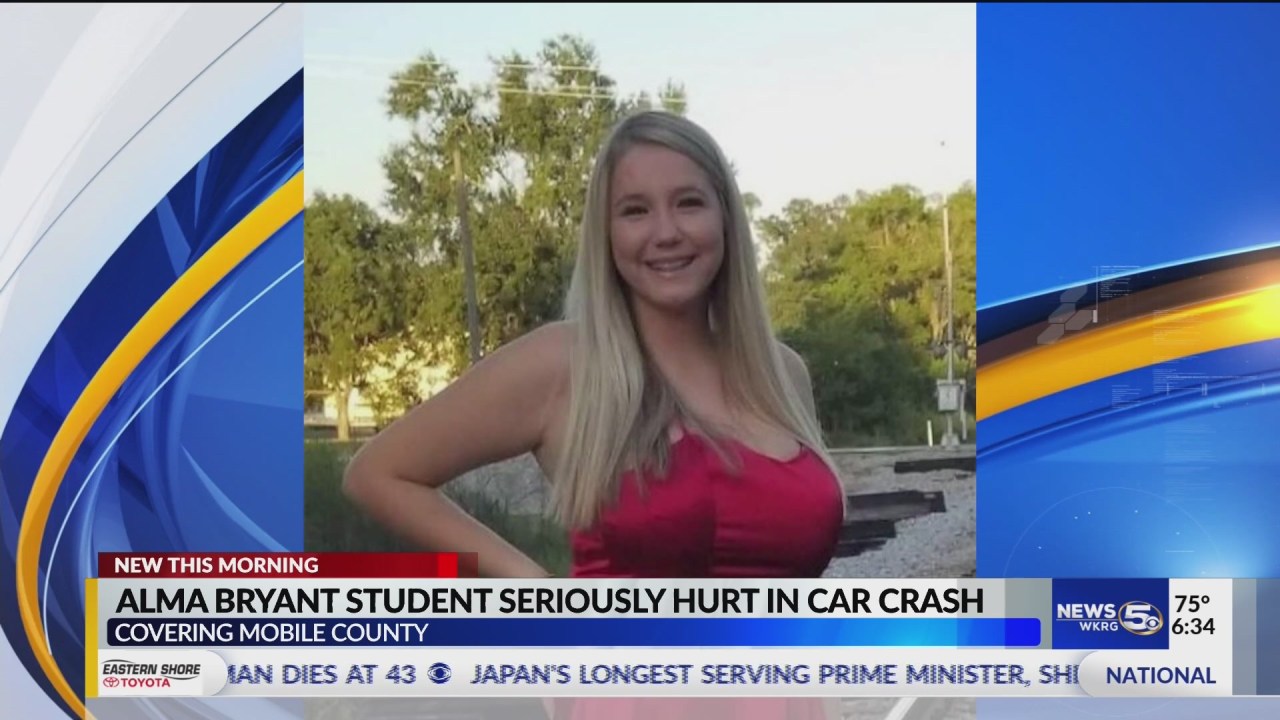