The NRA announced Saturday that Wayne LaPierre was reelected as executive vice president and CEO. The AG’s office has sued to dissolve the NRA for allegedly misusing charitable funds.

“The NRA’s decision to re-elect Wayne LaPierre and other top leaders yesterday despite the detailed evidence of repeated fraud and self-dealing we have laid out in our lawsuit and during the bankruptcy trial underscores that board governance is broken and that the rot runs deep at the NRA,” James, a Democrat, said in a statement.

“For years, Mr. LaPierre and his lieutenants used the NRA and its donors as a breeding ground for personal gain and to live a lavish lifestyle, which is why they must be removed,” she added. “Our fight for transparency and accountability will continue because no one is above the law.”

An attorney for the NRA said on Monday that the organization is following its bylaws and traditions.

“The (New York attorney general) continues to wage a fully transparent PR campaign against the NRA — openly leveraging the power of her office to attack her political opponents,” William A. Brewer III, one of the NRA’s lawyers, said in a statement provided to CNN.

NRA President Charles Cotton said in the same statement that all members of the NRA’s board of directors are independently elected by NRA members, and board members then elect who serves as executive vice president.

“The NYAG either has a misinformed view or is intentionally spreading a false narrative about the NRA board of directors and officers, and the process by which they are elected,” Cotton said. “In this case, Mr. LaPierre was overwhelmingly elected by the board, which included approximately half a dozen first-time members, in recognition of his outstanding leadership and unparalleled dedication to the Second Amendment.”

LaPierre, who has helmed the group for 30 years, has previously rebuffed James’ lawsuit, saying the AG “wants to close our doors.”

After a judge in May dismissed the NRA’s petition to file for bankruptcy in Texas, allowing the New York AG’s lawsuit to go forward, LaPierre sent an email to the group’s approximately 5 million members assuring them that it remained “strong and secure.”
“Don’t believe everything you read in the newspaper: we are not going anywhere,” his statement read at the time.

Following his reeelection, LaPierre said in a statement that the NRA is “standing tall in the face of unprecedented attacks on our Association and constitutional freedoms.”

“I am honored by the trust placed in me by the NRA Board of Directors and the millions of patriots they represent,” he said. “Together, we will continue to confront our adversaries, and fight for our freedoms and values.”

James’ office has alleged the organization violated New York laws governing nonprofits by routinely going around the organization’s internal controls to take part in spending that was “inappropriate and wasteful use of charitable assets.”

The ongoing lawsuit alleges that NRA leadership used millions from the group’s reserves to fund lavish trips on private jets, meals and other personal expenses, and that money was diverted to benefit NRA insiders and favored vendors. It also claims that LaPierre handpicked associates to “facilitate his misuse of charitable assets” and that the NRA board did not follow an appropriate process to determine “reasonable” compensation for NRA executives, including LaPierre.

LaPierre wrote in a May letter that the NRA is “committed to good governance” and that it “complies with board policies and accounting controls, displaced ‘insiders’ who abused the Association, and accepted reimbursements for costs voluntarily determined to be excess benefits.”

This story has been updated with a statement from an attorney for the NRA and its president.

CNN’s Devan Cole and Sonia Moghe contributed to this report.

Previous Wheelock Street Capital announces the acquisition of The Ben 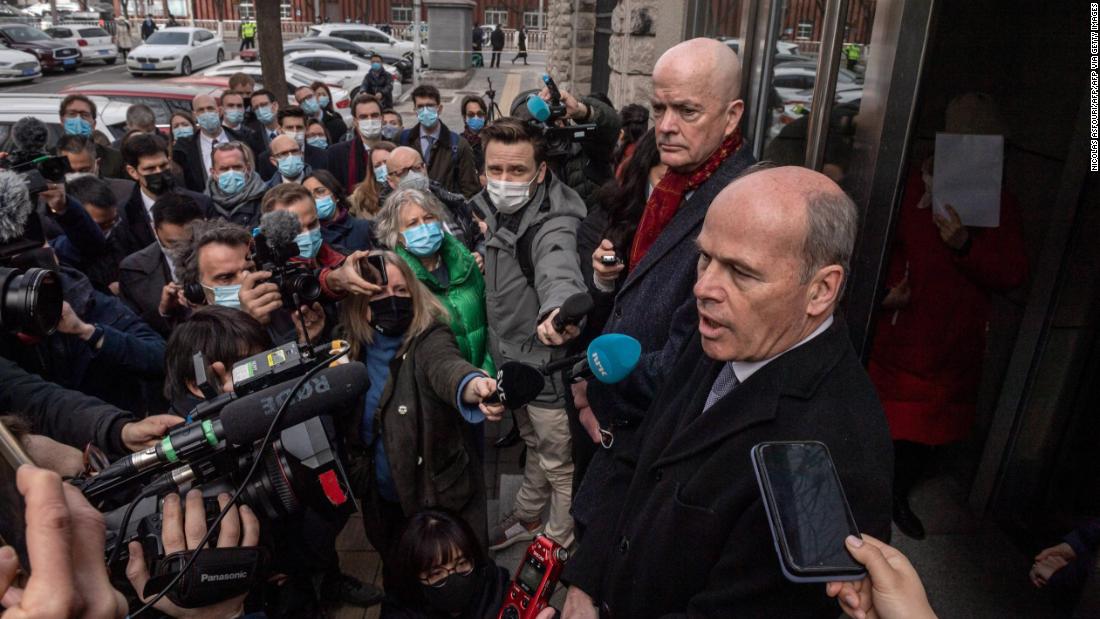 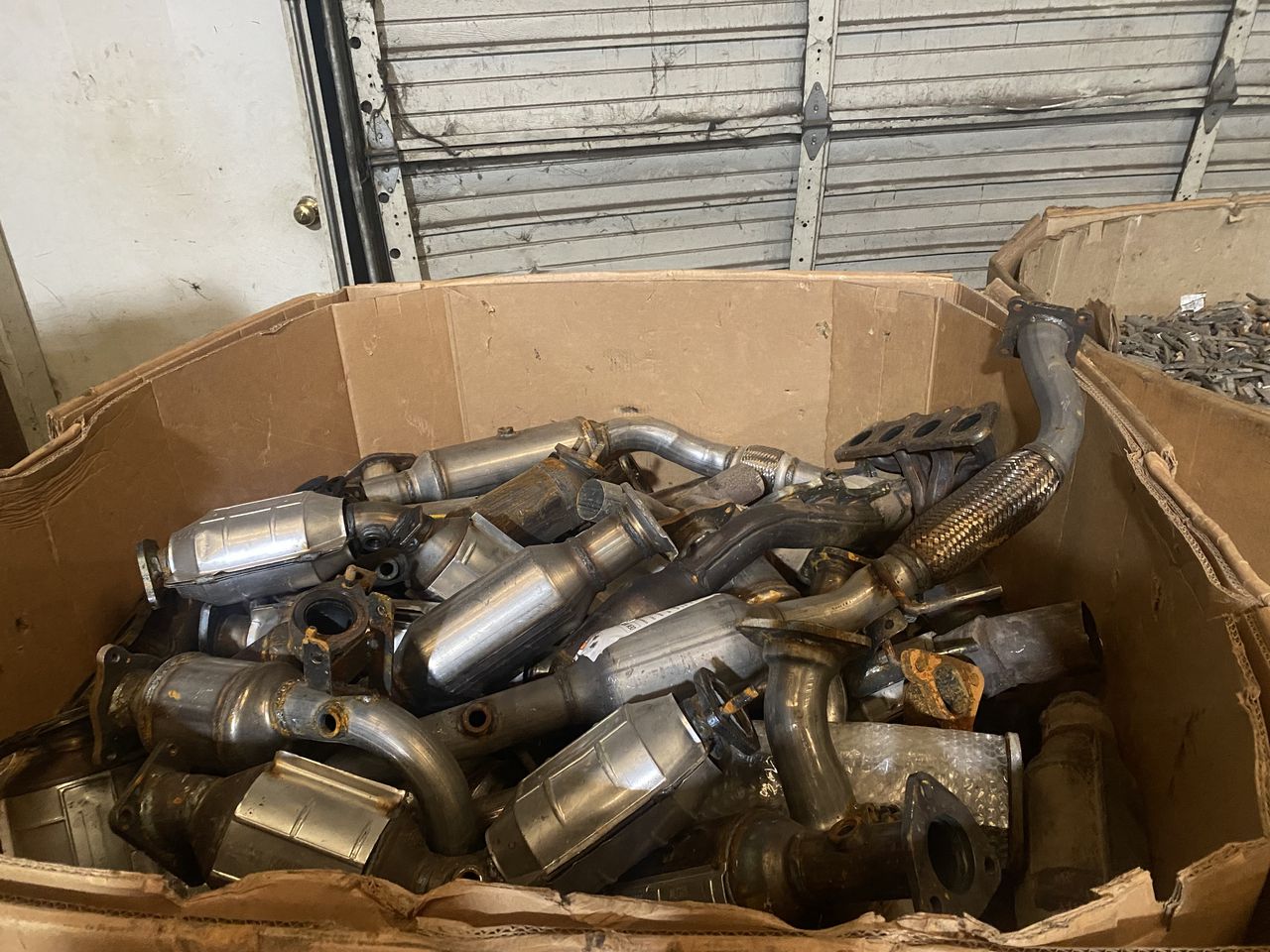