“I would love to spread the shop to girls and at the same time I would really love to help influence some kids and enter them into FFA,” Matejka said. “FFA was a big help to me in my teenage years, so I know it’d be great for somebody else.”

As a junior, Matejka served as secretary for Normangee FFA and is the current vice president; she has been a member of the Wildlife Team for three years and serves as captain, and is the active director of Green Hand Orientation.

“Ever since her first day in any of our classes, she’s been 110% sold out to us. Anytime I ask her to do anything, I have no whining, no complaining from her. She’s always been gung ho, yes I can and it doesn’t matter if I’m asking her to do something she’s never done before,” Schroeder said.

“She’s my first student ever that I’ve taken to any major shows and shown a project that received a blue ribbon which just means she had good quality work and it’s definitely a project that should be shown,” Schroeder said.

After graduation, Matejka plans to major in agricultural engineering at Sam Houston University. Matejka said she’s learned there are a variety of different students with different learning styles and backgrounds, so she’ll have to mold to fit what works best for her future students. 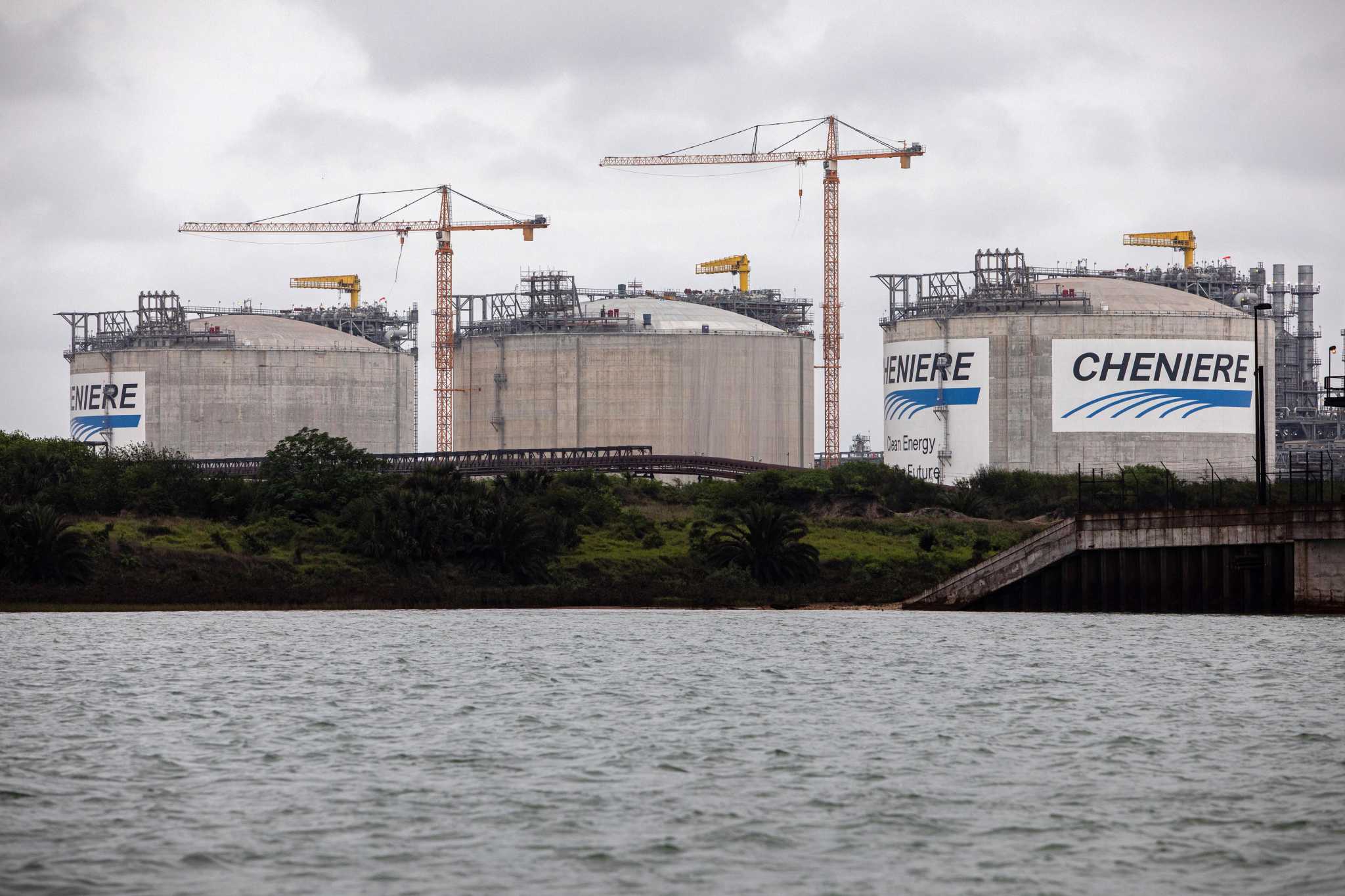 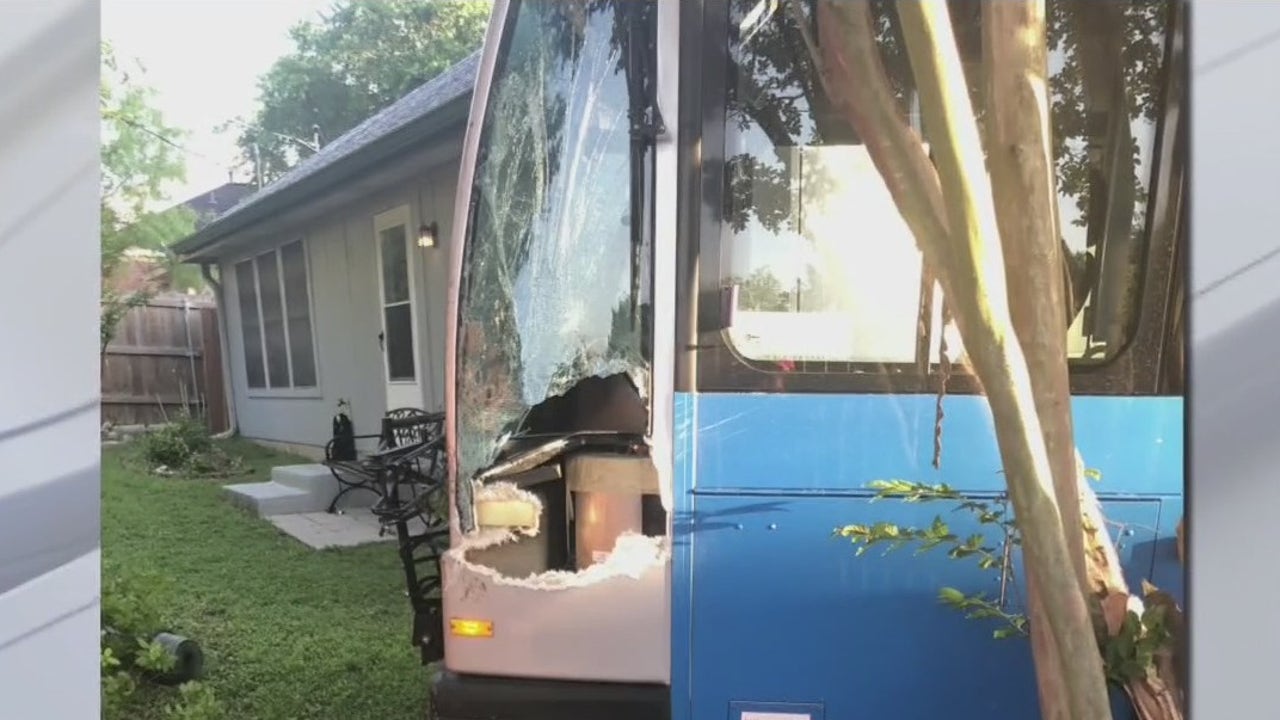 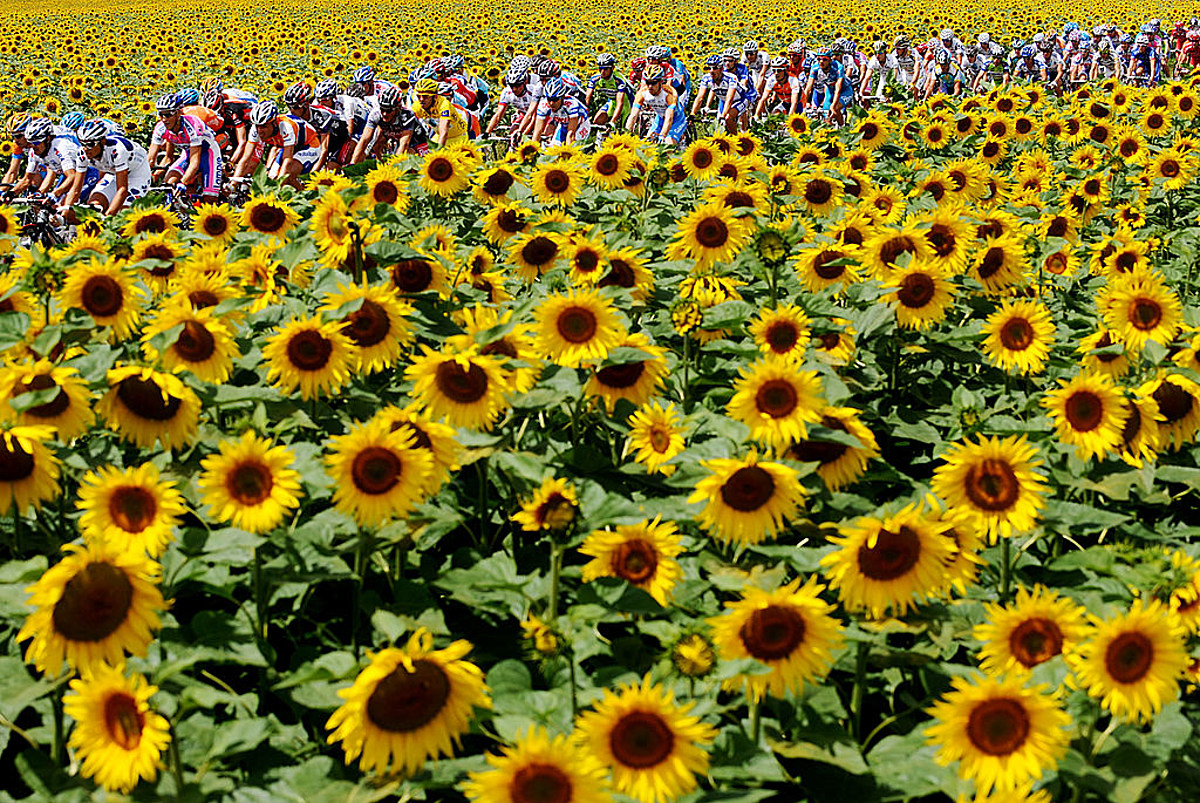