A Southwest Nebraska farmer says heâ€™s worried crops might not get enough sunlight.Â

Andy Jobman of Gothenburg tells Brownfield wildfires in the Western U.S. can become problematic for his operation in the late summer. â€œWhen we get into August here and even early September, we often have a lot of haze and smoke that deflects and deteriorates a lot of our sunlight and lot of that smoke is coming from the fires in California, Oregon and even Colorado.â€

The corn and soybean grower says that issue sometimes delays his corn from maturing on time. â€œIf we get less sunlight in August and less heat in August, then itâ€™s really, really important that we have a warm, sunny September and no early frost because that corn is going to need some extra time to finish.â€

Jobman says right now his crops are slightly ahead of schedule.

In a wide-ranging interview with Brownfield, Jobman says despite reports of cupping in soybeans across parts of the Corn Belt, his area remains relatively unaffected.

He says the issue has been less common this year. â€œEveryoneâ€™s pretty well all in on the Dicamba-series soybeans this year.Â  You might see a little bit next to some road ditches where maybe someone was spraying broadleaf in a road ditch with a different mode of action.â€

He says when heâ€™s had cupping, it hasnâ€™t been a major issue. â€œIn many cases, when I do have cupping, Iâ€™ve never seen a yield penalty for it.Â  I know there are folks out there who probably have but in my experience, I have never been upset with my yields and thought it was due to some off-target herbicide.â€

He says there are several factors that could lead to the issue like drought, a selection of herbicides and growth regulators used on corn.

Next The price of gasoline exceeds 100 rupees in 19 states; Know how much tax you pay to the state, at the center 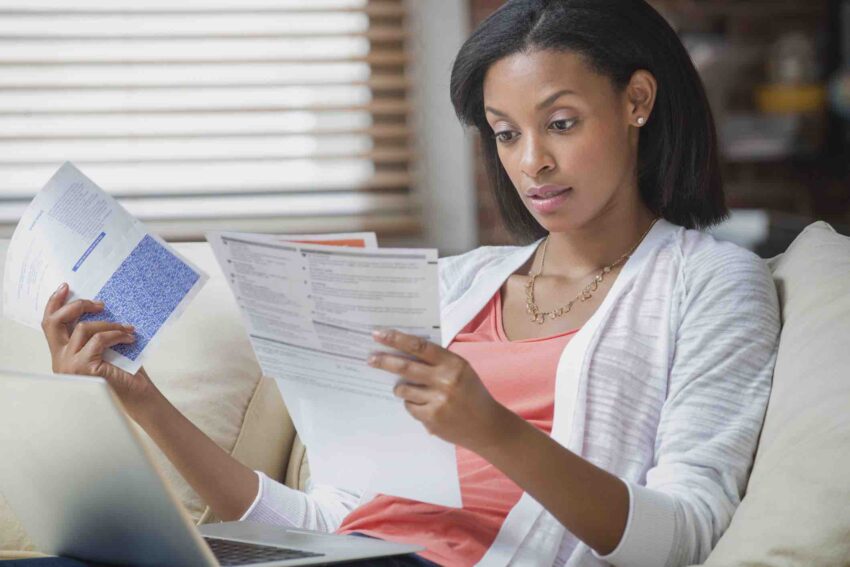 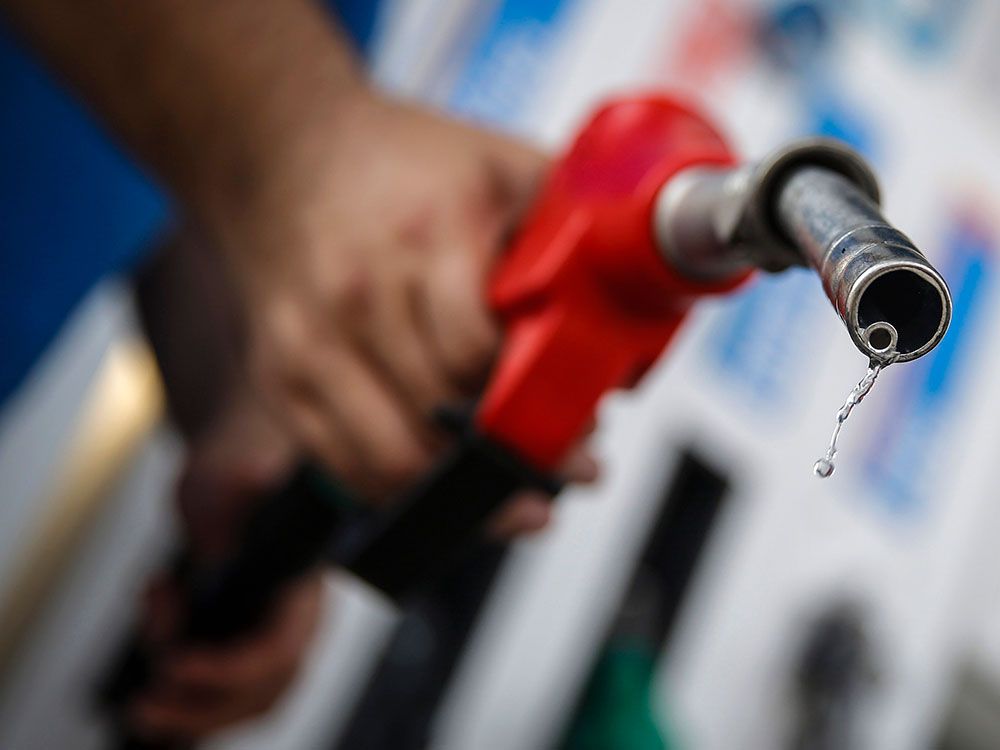 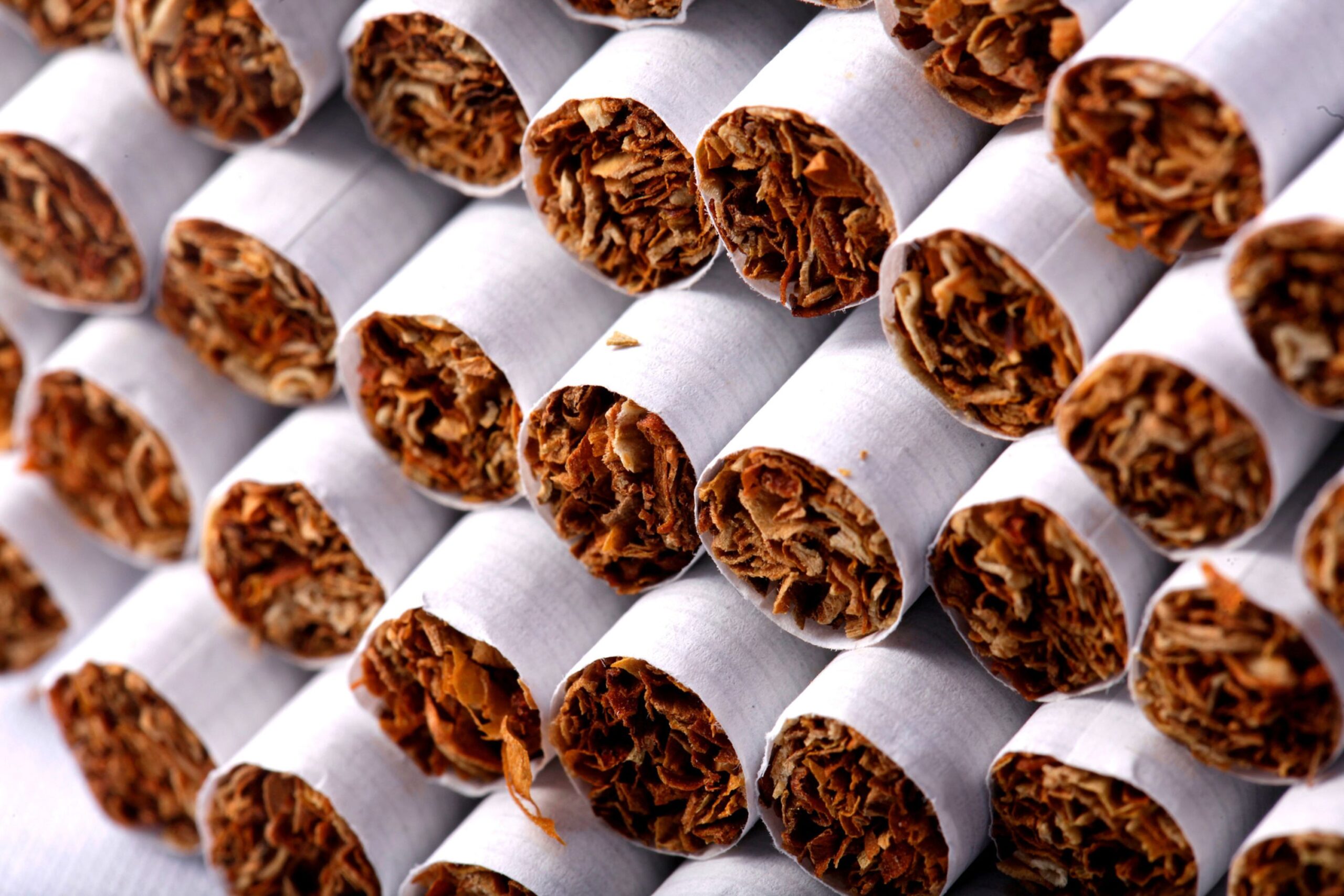