Here are some of the developments that we will be following today, Sunday, November 28, 2021.

The demolition of Karachi’s Nasla Tower remains unfinished on the fifth day since work began on Wednesday. Authorities in Karachi managed to disperse the protesters on Friday, but the possibility of more protests lurks around the corner. Now, the Karachi commissioner has banned the gathering of more than four people near the Nasla tower by imposing article 144 of the CrPC.

Oil prices on the international market have fallen by almost $ 10 a barrel. Brent was trading at $ 72.72 and WTI at $ 68.15. International oil was at $ 86 a barrel last month when the government raised prices for gasoline and diesel. Pakistani consumers now expect the recent drop in global oil to spill over into prices at the pump. However, with the government planning to increase the Petroleum Development Tax (PDL) and committing to increase the concessionaire margin, it is possible that fuel prices in Pakistan will rise instead of falling. A summary is likely to be moved today.

The opposition alliance of the Pakistan Democratic Movement (PDM) is trying to mobilize its supporters. PDM chief Maulana Fazlur Rehman will speak to media in Sukkur today.

The sixth Thal Jeep Rally in Muzaffargarh, Punjab qualifies today. The qualifying rounds ended with fanfare and adventure. On the first day, the rider Mujtaba finished with the engine of his car literally on fire. SAMAA TV will bring you the scenes from Muzaffargarh.

In case you missed it

Some important developments were reported late on Saturday.

In a baffling case of what the Lahore High Court (LHC) called a “serious legal error,” a Lahore civilian judge awarded Pakistani land to some Indian nationals. And it was not a mistake: the beneficiaries produced their Indian identity documents in front of him.

The Saudi ministry of Hajj and Umrah has lifted the maximum age limit of 50 years for foreign pilgrims performing Umrah.

Reports of the quickly mutated Covid variant Omicron have raised alarm bells in Pakistan and the watchdog, the National Command and Operation Center (NCOC), has announced a ban on inbound travel from South Africa, to five other African countries and Hong Kong. 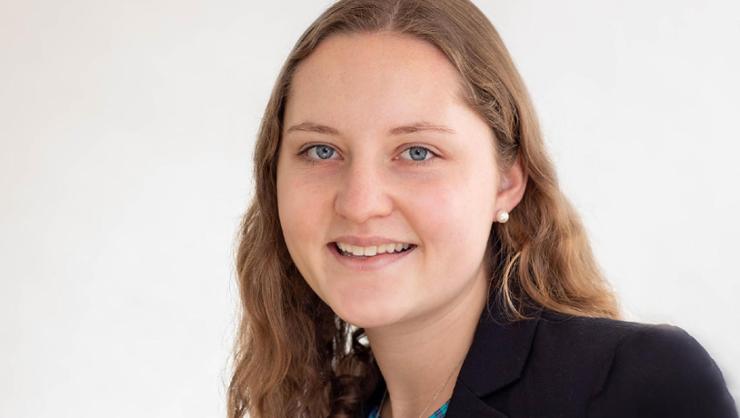 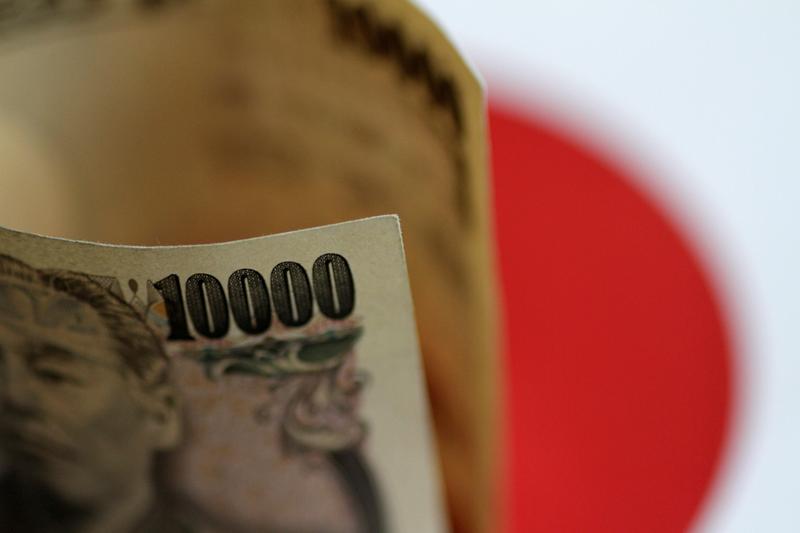