WASHINGTON, March 12 (Reuters) – The chair of the House Oversight and Reform Committee on Friday asked the US Postal Service (USPS) to release a contract it had awarded to Oshkosh Corp that was valued at $6 billion for building up to 165,000 next-generation delivery vehicles.

Some Congressional Democrats have criticized the USPS for awarding Oshkosh Defense, a unit of Oshkosh Corp, a 10-year, multibillion-dollar contract to build a mix of gasoline-powered and electric delivery vehicles, rather than committing to building Workhorse Group Inc to decide on an all-electric fleet.

Representative Carolyn Maloney, a Democrat who chairs the committee that oversees the USPS, said “a thorough review is warranted to ensure that the award process is free from undue influence and potential interference.”

She requested USPS to release the final contract, all submitted bids, negotiation transcripts, and evaluation factors by March 26.

Postmaster General Louis DeJoy has pledged that at least 10% of the fleet be electric vehicles, but he said in a letter Thursday that the USPS, with government support, could commit to making most of the fleet electric within 10 years. He added that the USPS needs about $8 billion to electrify the new fleet as much as possible. (Reporting by David Shepardson; Editing by Jonathan Oatis)

Next A solution for the fintech industry 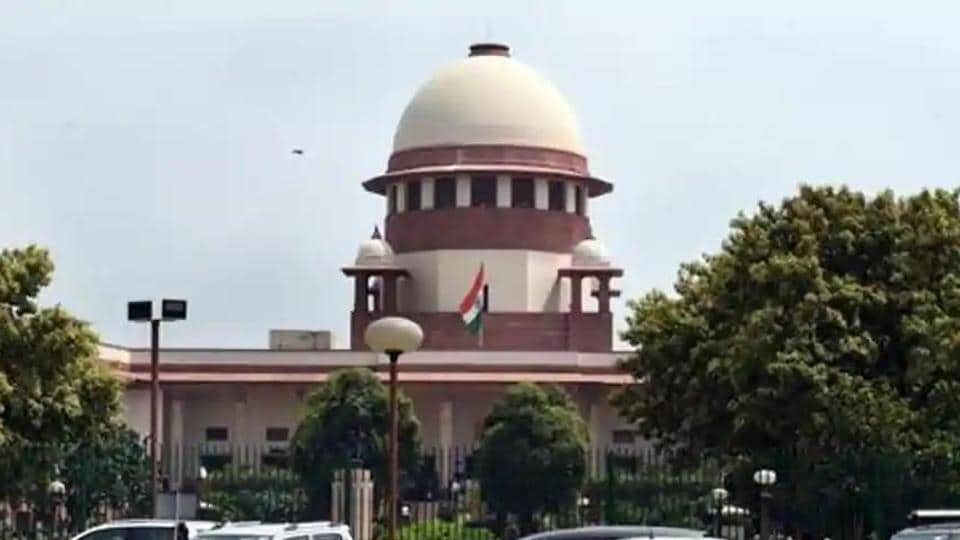 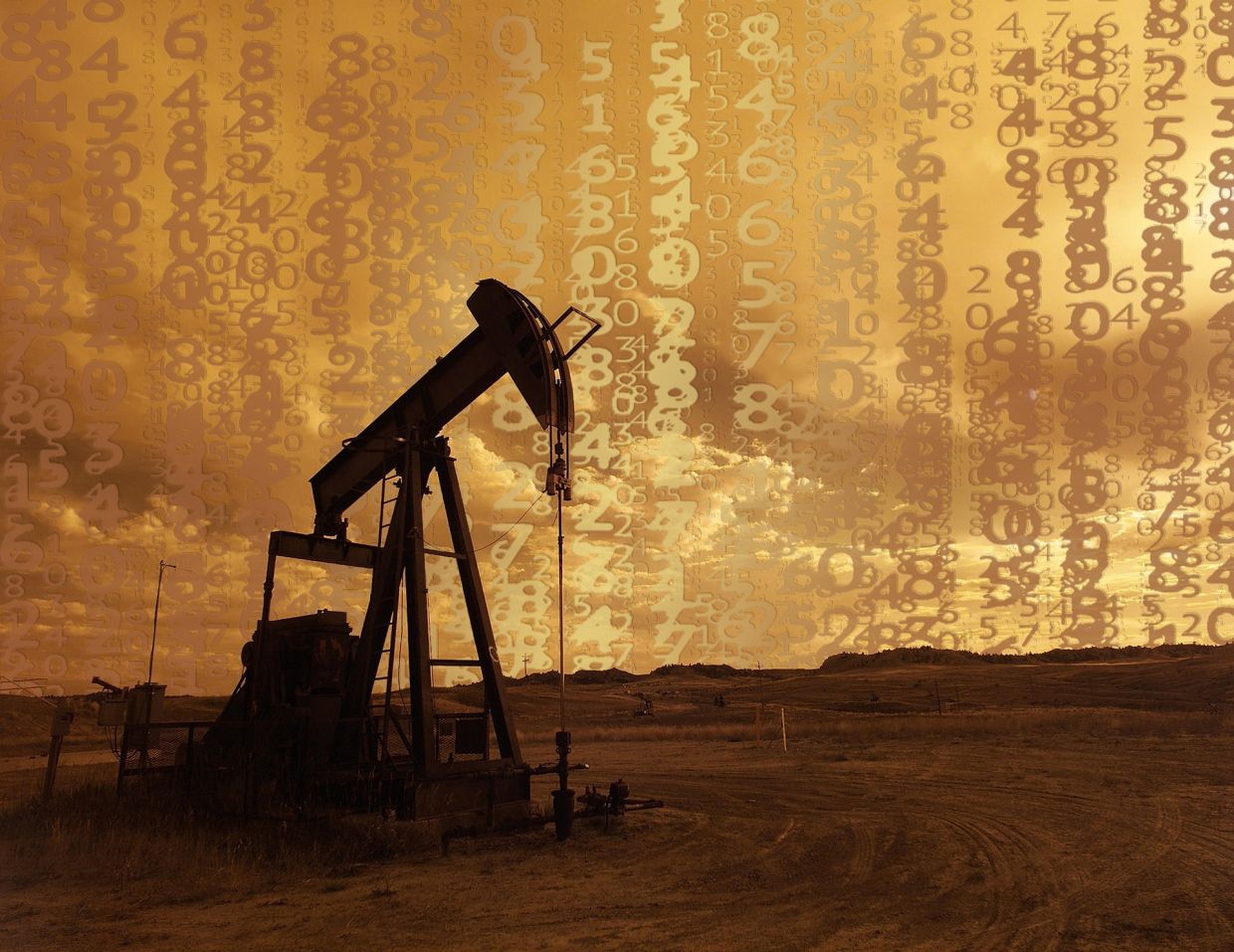