According to a statement from Aviva, at the time of its inception, the company was a fire insurer. However, the organization evolved as people’s needs changed and began to offer insurance to cover homes, personal property, automobile, travel, health and personal injury, pensions. and investments. The first policy was taken out on January 15, 1697 and the first claim was paid on May 11 of that year when houses in St Stephen’s Alley in Westminster were damaged by fire, Aviva said. As Aviva prepares to celebrate its 325th anniversary on November 12, it’s interesting to see how far the insurance company has come.

Some of the interesting insurance claims at the time included personal injury claims. One of the insurance claims filed by a client was for a finger injury that was stuck in a woman’s corset in 1888. The injury occurred while the man was trying to save her from drowning, the Aviva website said. Another insurance claim found in the records of Hand-in-Hand Fire and Life Insurance Company was made by a surgeon in 1884 who suffered a “poisoned hand” when he unpacked a box of drugs.

The insurance company gave £ 10 to a client who had injury insurance after losing a fingernail while going to bed. Meanwhile, a vicar received £ 120 after his fall while playing leapfrog in 1875. Other intriguing insurance claims include a London hotelier who was awarded £ 25 and 10 shillings in 1878 after being struck down eye with a cork after opening a bottle of champagne. Another insured, who went on vacation with his family, had kept the family jewels on a stove for safety, found that the stove was on, damaging the jewelry. 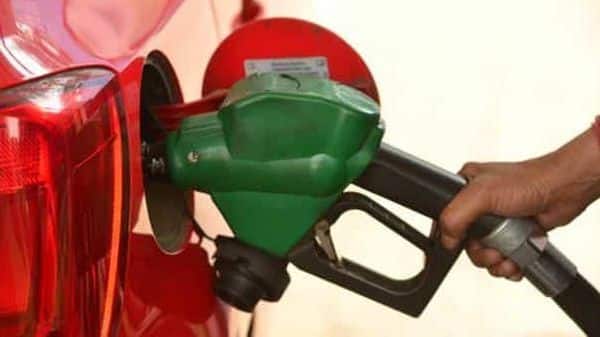