The Assessment Report of the Intergovernmental Panel on Climate Change (IPCC) Working Group â€“ 1 has literally issued a â€œcode redâ€ to humanity as we rush towards a 1.5 degree Celsius hotter planet by 2040. The UK is set to host the 26th UN Climate Change Conference of the Parties (CoP26) in Glasgow from October 31 to November 12 with a view to accelerate action towards the Paris Agreementâ€™s goals. Union minister for environment, forest and climate change, Bhupender Yadav, says that the focus should be on climate finance and transfer of green technologies at low cost.

Despite developed countries having collectively emitted more than their estimated emission allowances and keeping the arguments of climate justice in mind, the action on the ground is already too late. Nations are still quibbling about historical global emitters and who should take the blame and fix it. But the fact that 22 of the 30 most polluted cities in the world are in India is a major cause of concern. We know well that Delhi is the worldâ€™s most polluted capital as per the World Air Quality Report, 2020. For those of us residing in Delhi, the winter months become a challenge as stubble burning in adjoining states and low wind speeds take the AQI beyond 300 on average, with some days going as high as 600 to 800, while the safe limit is below 50.

According to the Global Carbon Atlas, India ranks third in total greenhouse gas emissions by emitting annually around 2.6 billion tonnes (Bt) CO2eq, preceded by China (10 Bt CO2eq) and the United States (5.4 Bt CO2eq), and followed by Russia (1.7Bt) and Japan (1.2 Bt). But global negotiations on climate change often talk about emissions on a per capita basis and the emission intensity of GDP. Of these top five absolute emitters, the US has the highest per capita emissions (15.24 tonnes), followed by Russia (11.12 tonnes). Indiaâ€™s per capita emissions is just 1.8 tonnes, significantly lower than the world average of 4.4 tonnes per capita. But negotiators are not likely to be convinced by this argument.

Sector-wise global emissions show that electricity and heat production and agriculture, forestry and other land use make up 50 per cent of the emissions. But the emissions pie in India owes its largest chunk (44 per cent) to the energy sector, followed by the manufacturing and construction sector (18 per cent), and agriculture, forestry and land use sectors (14 per cent), with the remaining being shared by the transport, industrial processes and waste sectors. The share of agriculture in total emissions has gradually declined from 28 per cent in 1994 to 14 per cent in 2016. However, in absolute terms, emissions from agriculture have increased to about 650 Mt CO2 in 2018, which is similar to Chinaâ€™s emissions from agriculture.

A carbon policy for agriculture must aim not only to reduce its emissions but also reward farmers through carbon credits which should be globally tradable. With the worldâ€™s largest livestock population (537 million), India needs better feeding practices with smaller numbers of cattle by raising their productivity. Rice cultivation on around 44 million hectares is the other culprit for methane emissions, especially in the irrigated tracts of north-west India.

While direct seeded rice and alternative wet and dry practices can reduce the carbon footprint in rice fields, the real solution lies in switching areas from rice to maize or other less water-guzzling crops. In this context, opening up corn for ethanol can help not only reduce our huge dependence on crude oil imports but also reduce the carbon footprint. If we can devise a system for rewarding farmers for this switch by making corn more profitable than paddy, it can be a win-win situation. And if we develop global carbon markets, India needs to clearly spell out in its policy how it would adjust carbon credits when it sells to polluting industries abroad so that emission reductions are not double counted in India and the country buying carbon credits.

Agricultural soils are the largest single source of nitrous oxide (N2O) emissions in the national inventory. Nitrous oxide emissions from use of nitrogen-fertiliser increased by approximately 358 per cent during 1980-81 to 2014-15, growing at a statistically significant rate of 5,100 tonnes per year. An alternative for better and efficient fertiliser use would be to promote fertigation and subsidise soluble fertilisers. Almost 70 per cent of the granular fertilisers that are thrown over plants are polluting the environment and leaching into the groundwater, while polluting the same. Ultimately, the government should incentivise and give subsidies on drips for fertigation, switching away from rice to corn or less water-intensive crops, and promoting soluble fertilisers at the same rate of subsidy as granular urea.

Next Crude surges on global energy crisis; American oil at its highest for 7 years 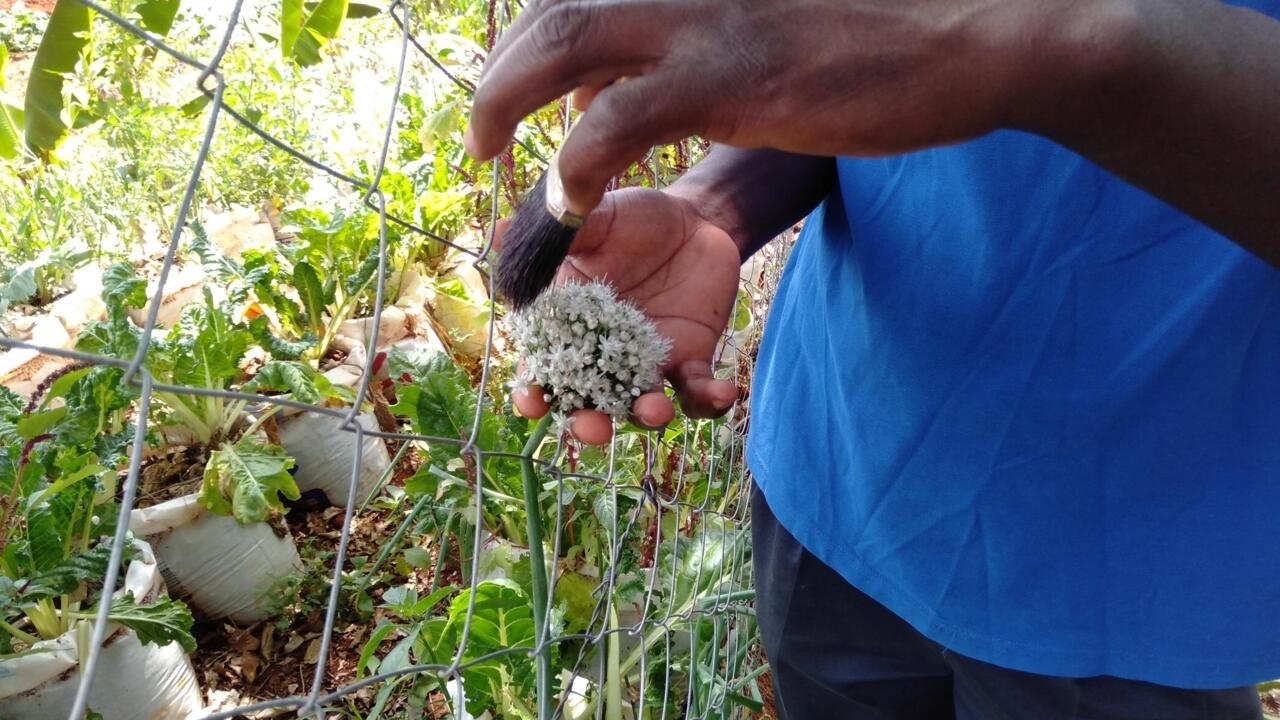 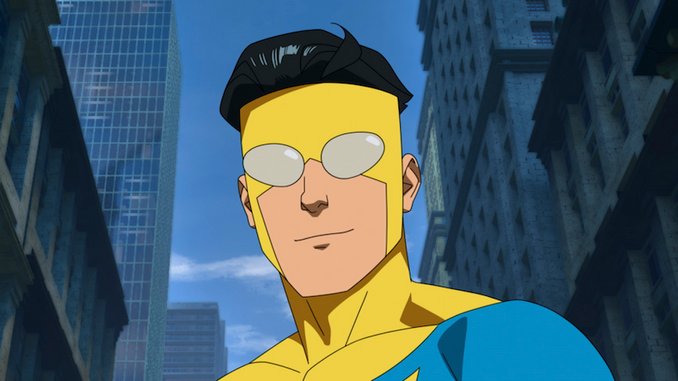