Two bills authored by Democratic State Senator Melissa Hurtado, who represents the 14th district that includes Porterville, advanced in the Senate on Wednesday.

“California is experiencing a water shortage, one that touches on all aspects of our life,” said Hurtado, commenting on SB 1219. “California is home to the fifth largest economy in the world, yet we have a fractured, antiquated water system that is leaving more and more families without access to clean water. Poor water management and lack of investment over the years has left Californians paying more for water, and now they will be getting less.

“Families will feel the impacts at the grocery store, in their own health, and overall quality of life. We have the ability to lead the world in becoming more water secure but we must acknowledge our deficiencies and aim to do better. The laws of water of the 1890’s don’t make sense today.”

Dave Cortese, D-Silicon Valley, is a co-sponsor of SB 1219, which would form a committee to review how the state’s water is managed.

“Coming from a family of farmers, and representing an agricultural community, I know that our drought affects livestock, crops — the food we need to nourish our communities,” Cortese said. “While in the midst of our worst drought since the late 1800’s, we must work to tackle the structural and political challenges that exist around water use as well as water shortages.

“A more resilient agriculture-water system can better sustain itself and serve our most disadvantaged communities that are disproportionately burdened by our drought emergency. With the habitat issues we are witnessing that are caused by extreme drought and climate change, the committee will have a generational opportunity to work with local communities and environmental stakeholders on real reform.”

California’s drought conditions continue to worsen, and every part of the state will be impacted, Hurtado said. The state is seeing an increase in water restrictions — in some districts for the first time ever. Approximately 6 million people will be affected by the Metropolitan Water District of Southern California’s recent decision to declare a water shortage emergency and order outdoor usage restrictions.

In Mendocino County, water theft is leaving rivers and streams dry throughout the Russian River waterways. The problem is so serious in one district, there are concerns about the availability of water to fight fires, and locks have been put on fire hydrants to prevent further water loss.

In the Central Valley drought has led to an increase in the price of agricultural production and farmworker job losses, affecting the food system as a whole.

Many towns across California have faced massive water curtailments, and have seen their wells run dry forcing them to jump through hoops and hurdles in order to receive just enough water to live, Hurtado said. Safe drinking water and freshwater resources are central to the health of California’s economy and communities, she added.

A number of agencies manage California’s water. Each have their own individual and disparate responsibilities, and were established many decades ago. Originally Hurtado proposed in SB 1219 to disband the state’s main water management board, the State Water Resources Control Board.

Hurtado originally proposed to replace that board with a blue ribbon committee consisting of water agency officials from through the state and State Assembly members and State Senators. The bill no longer calls for the disbanding of the board but for a committee to simply review how the state’s water is managed.

“As California experiences changes in our climate, and has seen an increase in the number of dry years and droughts, there is a need for a 21stCentury solution — one that the antiquated agencies have been unable to provide,” Hurtado said. “Adapting to the existing needs, and modernizing the administration of water management to provide adequate solutions to help meet these changes is much needed.”

Hurtado stated SB 1219 will prioritize the preservation and sustainability of California’s water systems by creating a water committee that will provide guidance for a more integrated water resource management framework that assesses the whole ecosystem, uses technology, and accounts for all infrastructure needed for efficient water use, flood control, redistribution of water, and preservation of water quality.

Cortese has earlier said the committee will take a “top to bottom” look at how the state’s water is managed.

SB 1084, the Food and Farm Security Act, would would prevent foreign governments from purchasing agricultural land in the state and require the State Department of Food and Agricluture to issue an annual report on foreign ownership of ag land.

“California has seen a major increase in the amount of agricultural land owned by foreign investors,” Hurtado said. “As climate change continues to threaten our ability to maintain our state and national food supply, we must ensure that our agricultural land remains protected and preserved.

“As we have seen in recent world events, impacts on farming and crops can devastate the global market, and could severely affect our food availability. SB 1084 seeks to prevent major impacts to food availability and provide much needed data regarding who owns what land.”

California has just more than 40 million acres of privately held agricultural land, with 2.7 percent of that land held by international owners.

“California plays a monumental role in both the American and global food supply chains, making it imperative that we gain a strong understanding of exactly how ownership of our agricultural lands are positioned,” Hurtado said. 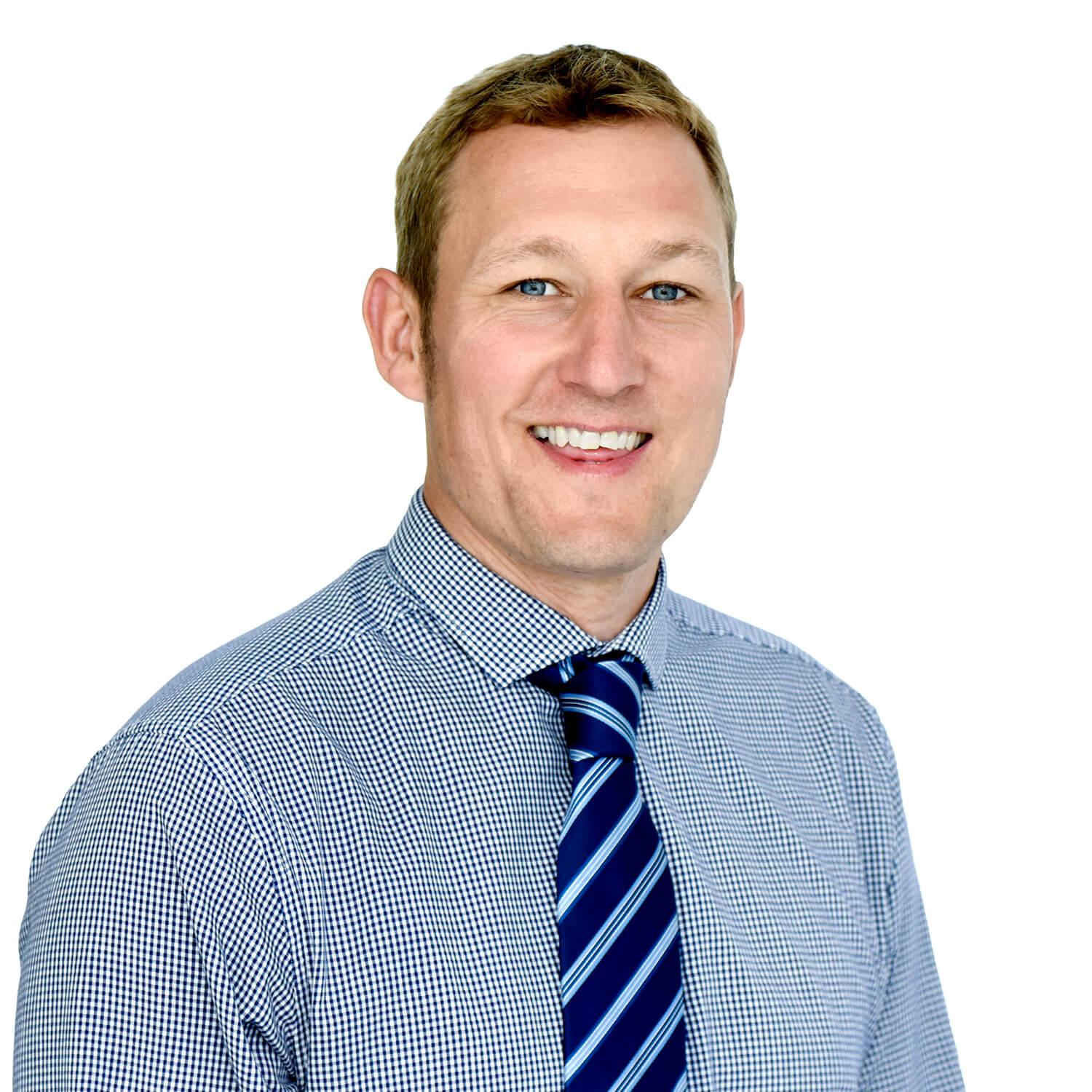 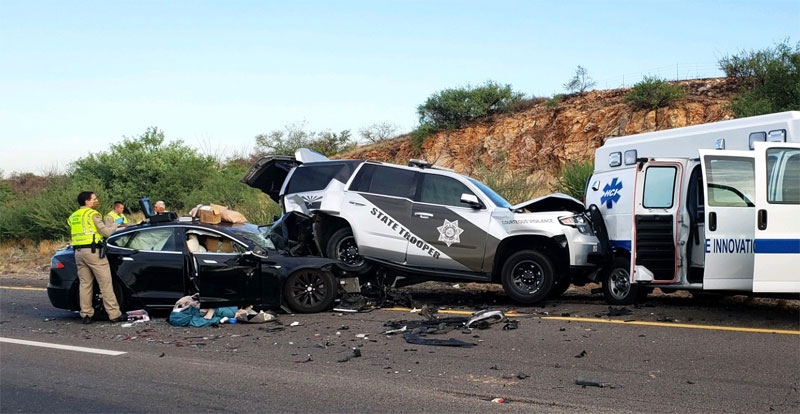