When a driver hit a ‘Welcome to Fenton’ sign on Main Street a few weeks ago, news quickly spread online and generated many comments, including ‘Be Closer’, which refers to the PR campaign of Fenton City.

News travels fast and far when one of these signs is involved in an accident. However, this is actually a rare occurrence.

The white letters stand out against the darker teal and rest on concrete bases. Fenton officials had them installed to create a more welcoming environment. The concrete bases were fabricated by Rice’s Garden Ornaments in Holly and Dibbleville Woodworks built the prototype concrete splines.

Sign designer Jennifer Weaver, owner of Weaver Design in Fenton, won a Silver ADDY award for her work. The ADDY Awards competition is a national, three-tier competition held annually by the American Advertising Federation. Its design has been recognized for drawing inspiration from both modern architecture and nature found throughout Fenton.

Since 2011, police have reported three crashes that damaged “Welcome to Fenton” signs. The signs are custom made, and the city submits claims to the at-fault drivers’ insurance companies to recover damages.

In February 2021, a 54-year-old Fenton woman crashed her Ford Bronco into the Welcome to Fenton sign near Poplar Street. She had traveled west on Silver Lake Road, drove straight towards the sign, and missed a small pole by inches. Her airbags deployed and she suffered lacerations and bruises. She was taken to a local hospital.

Police said the concrete base was badly damaged and the panel was tilted. The driver was charged with driving under the influence of narcotics.

Michael Hart, deputy city manager and executive director of the DDA, said the DDA filed a claim with the driver’s insurance company and paid about $8,200 to rebuild the sign. This is one of the large panels and required more work than the smaller panels. Hart said he worked with Bill Carr Signs to repair “Welcome to Fenton” signs when needed.

“They did such a good job,” Hart said.

On March 5 at around 3 p.m., a 41-year-old Fenton resident hit a sign on S. Holly Road near Swan Lane. He was arrested for driving a vehicle under the influence of narcotics. His red van was damaged and impounded.

The most recent accident took place on Saturday April 23. Police reported a vehicle stopped with extensive front-end damage near S. West Street and W. Shiawassee Avenue. A 69-year-old West Branch woman admitted to police that her vehicle hit a “Welcome to Fenton” sign on Main Street near N. East Street at the bend as she drove through town.

She failed field sobriety tests and was arrested for driving a vehicle while intoxicated. No injuries were reported.

Hart said he is currently working with the two insurance companies involved to have those signs repaired. He waits for the prizes.

Next Upper East Side multi-unit property offered for sale 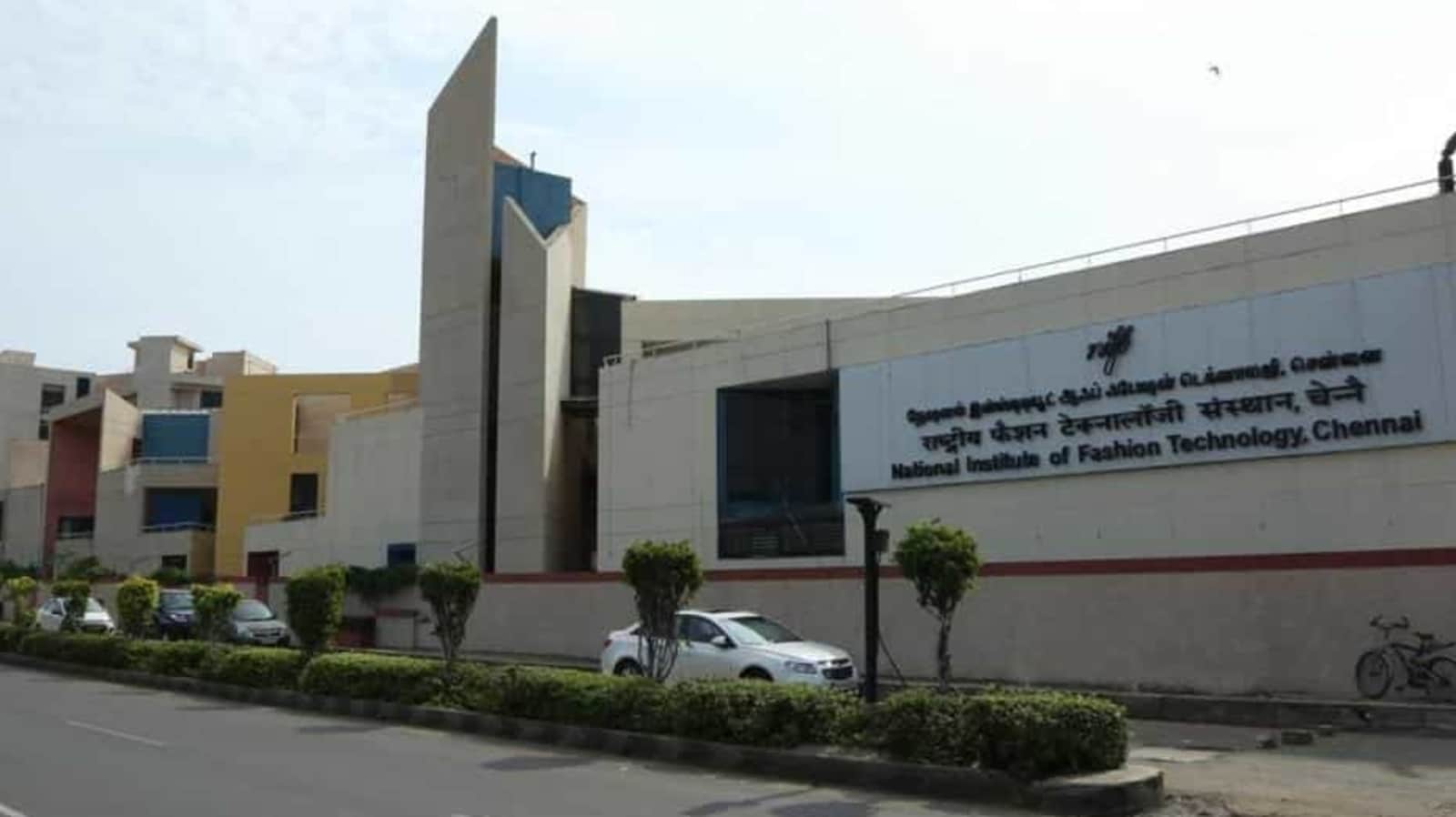