50 years ago this coming month, I skipped class to celebrate the 150th anniversary of a groundbreaking ceremony of monumental importance.

The Washington Old Guard Fife and Drum Corps performed. Government and citizen leaders spoke. Even a US commemorative postage stamp marked the anniversary.

An equally impressive event heralded the centenary of 1920.

Minnesotans had much to celebrate as they remembered September 10, 1820, when Fort Snelling’s first cornerstone was dedicated.

This year, on the 200th anniversary of this founding event, there will be no commemorations. Our elected leaders, many historians, and our public voices are instead silently ignoring this anniversary. Unfortunately, even taking notice of such an important event is now seen as political and divisive.

Still, all Minnesotans benefit immensely from the rich, shared history that birthed our state.

The soldiers and families of the US 5th Infantry had arrived in the fall of 1819 with a clear mission. They were greeted by local Dakota Chief Little Crow (III), who questioned why it had taken the government so long to build the fortress at Zebulon promised by Pike’s contract 14 years ago. Later Ojibwe Chief Hole in the Day (elder) boasted that his own village would have been well south at the river junction had not Fort Snelling been built to try to keep the peace between the tribes. This peace was indeed kept, with a few bloody exceptions.

And the fort kept out white settlers until the treaties of 1837 and 1851, later opening much of the state to a flood of immigrants. Over 1,000 steamships a year landed here in the 1850s to spit out speculators, politicians and thousands of European small farmers desperate for a new life. All were captivated by the same magical views we enjoy along the Hwy today. 61

The men and women who passed through Fort Snelling in those early days were construction workers. This symbolic laying of the cornerstone was just the beginning. They left us all with permanent institutions and physical improvements.

The first public school soon followed, with its Harvard-trained teacher, a Protestant congregation, several military roads, a lending library, and a hospital. Just a few years later, the fort surgeon vaccinated both soldiers and Dakota against smallpox.

And the improvements went beyond the fort itself. The rule of law gradually spread across the region. Missionaries who followed the troops opened a unique multicultural school on Lake Harriet, wrote down the Dakota language for posterity, and helped run a prosperous and large-scale Indigenous farming operation on what was then Lake Calhoun.

As newcomers intermarried into local families, the Fort Snelling area diversified, adapted and blended cultures to give a unique face to the future territory and state.

Some of the early military leaders shared a prescient vision of a continental United States that would ultimately be achieved through their self-sacrifice. Their actions had a profound and transformative impact on the lands and peoples of the region and far beyond. Her legacy is a very different future than early Minnesotans could have imagined for themselves or for those who followed them.

The Fort Snelling Foundation eventually paved the way for permanent immigrants, who created the rich tapestry of farms and factories, and benevolent and educational institutions that still serve their descendants and welcome brand new Minnesotans with open arms.

Today our social institutions are a model for the nation. Today, our former pioneer farms feed the world. Yes, there was greed, but people have always sought to better themselves, their families, and their tribes.

Today, a smugness of abundance—enough food, your own vehicle, a TV, a cell phone, health care—encourages selective, backward-looking introspection. But the past was a different reality and should not be judged by today’s standards. An honest examination of historical actions in the context of their own time, not ours, finds much cause for celebration.

What enduring institutions or improvements have we built in today’s generation that are comparable? Minnesotans should be eternally grateful to the visionaries on whose solid shoulders we all stand today.

In hindsight, it’s easy to characterize our predecessors by flaws that are readily apparent to modern sensibilities. All humans are flawed. Future generations will surely judge us by the hypocritical absurdities that dominate today’s news.

Nowadays it seems much more difficult to honestly acknowledge legacies of the past that make ill-informed criticism of the armchair possible in the first place. The history of Fort Snelling should be a learning opportunity for all Minnesotans. A collective recognition of yesterday’s hard-won achievements could inspire us today to pull together and dream of the next 200 years in this shared garden called Minnesota. 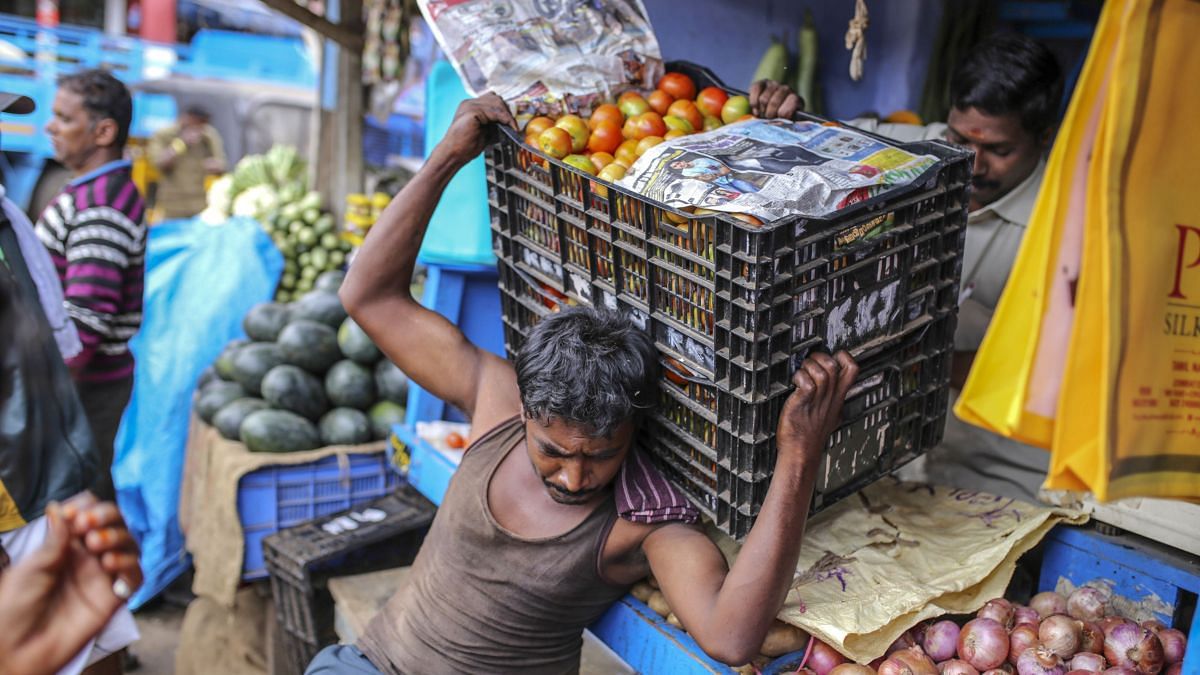 Four easy ways to save money on your car insurance