During a recent interview, farmer, activist, and Co-Founder of the Women, Food and Agriculture Network (WFAN) discussed the importance of cultivating women farmers’ leadership skills and including them in decision making processes.

In the 1990s, O’Brien helped launch WFAN in response to the farm crisis of the 1980s, when farm debt hit distressingly high rates. “I was working around the state of Iowa with women who were the sirens for the farm crisis,” O’Brien tells Food Tank. “They were the ones that made the news, saying some things aren’t going right.”

She hoped to provide women working in food and agriculture systems a space to convene and learn from one another. “[I]t seemed necessary to start finding those women and recognizing them for the work they’re doing and hav[e] a safe place where we women could go,” O’Brien says.

O’Brien stepped back from a leadership position in WFAN in the early 2000s, but still monitors the organization’s progress. “It’s wonderful for me, as the Co-Founder, to sit back and look at what achievements the Women, Food and Agriculture Network has done and where they’re going, especially on issues of land and diversity and community.”

Despite progress, thanks in part to WFAN’s work, imbalances remain. According to O’Brien, this not only results in the persistence of gender disparities, it is also slowing the progress of climate crisis mitigation. She calls out the women across the U.S. who have been influenced by WFAN’s Women Caring for the Land Women Caring  program.

“[They] want natural resources and conservation practices done on their land, and they want families on the land. And it’s exactly the opposite of what’s happening,” O’Brien tells Food Tank. “And still, women’s voices are not being heard enough to know that, for a whole list of issues that we have in the United States, we need to concentrate on looking at conservation, on rural development, on families on the land.”

To address this concern, O’Brien maintains that women must become more involved in decision making processes. “Maybe the next generation will be more accepting of that,” she says, “and I’m hopeful about that.”

Listen to the full conversation with Denise O’Brien on “Food Talk with Dani Nierenberg” to hear more about O’Brien’s thoughts on putting food producers on the ballot, how student debt burdens young and beginning farmers, and opportunities to encourage more farmers to shift to climate-smart agriculture practices.

Articles like the one you just read are made possible through the generosity of Food Tank members. Can we please count on you to be part of our growing movement? Become a member today by clicking here.

Next UBS sees $125 worth of oil in coming months 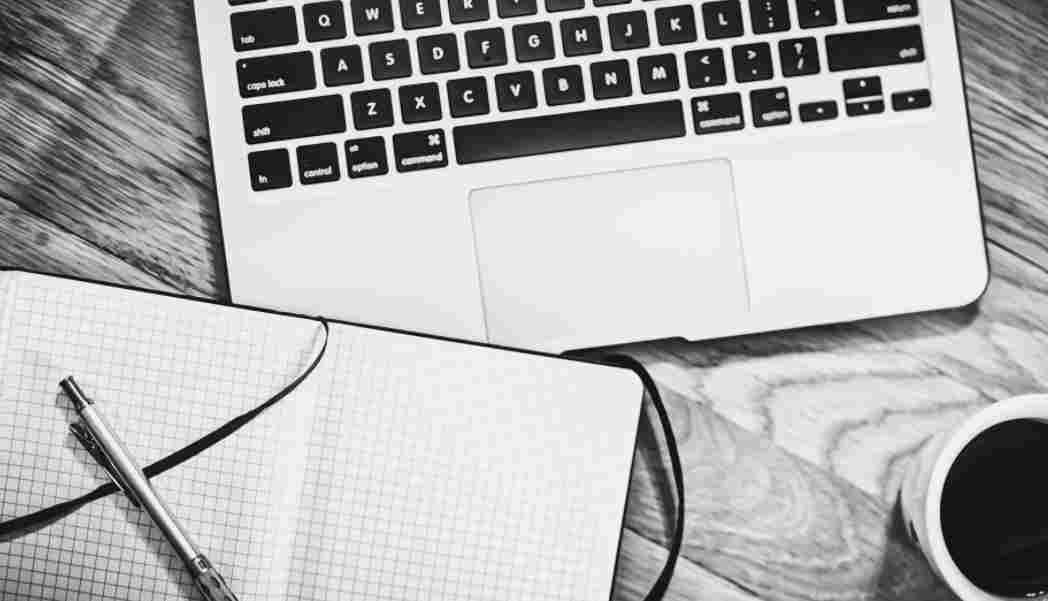