Climate change, environmental and animal welfare policies, aging farmers: Europe’s agriculture is facing enormous challenges, which vary diametrically depending on the region. Where will farming soon become unprofitable? Where are laws forcing them to change their practices? A study co-led by the Swiss Federal Institute for Forest, Snow and Landscape Research WSL has now investigated this for all of Europe.

Megatrends are upheavals that occur gradually but have a serious impact and affect many people. They are particularly significant in the agricultural sector, which provides people with food. Whole swathes of land become depopulated when soils become too poor or too dry, or when there is a lack of young farmers. Resentment against intensive forms of production is growing in many places, environmental laws are being tightened. Climate change will inevitably impact agriculture.

In order to steer developments in a desirable direction, it is helpful to look into the future. A team of scientists working at WSL, Agroscope and the Vrije Universiteit Amsterdam (VUA) has applied the methods of foresighting, analyzed four megatrends in European agriculture and presented them in the form of maps. The study was recently published in the journal Global Environmental Change. “Our work shows where the pressure to make decisions is greatest,” says lead author Niels Debonne of the VUA, who was a WSL postdoc at the time of the study.

Moving away from industrial agriculture

One of these major trends is the move away from industrial agriculture, which prioritizes the production of large quantities of cheap food (productivism), to one that that produces healthy food, protects the environment, animal welfare and the landscape. The study assessed the prevalence of mega-stables with more than 500 cows, 1500 pigs or 70,000 chickens as an indicator of productivism. These do not exist in Switzerland and Norway, where they are banned, and there are very few in Austria. “In Switzerland, rural areas are already valued for more than just the food and feed they produce,” says Debonne. “The Factory Farming Initiative, on which we will vote on 25 September, will show whether the Swiss population wants to move even further away from productivism or not.”

The three other megatrends are climate change, the aging of the rural population and stricter environmental laws. They are changing the framework within which farmers must or can produce. “Megatrends build pressure,” Debonne explains. The study shows in which direction this pressure tends to go: does it lead to the abandonment of agriculture in certain regions, as in Portugal, or does it force major conversions, as in Belgium or the Netherlands, because environmentally harmful practices are increasingly restricted? Does it stabilize existing practices, thus impeding changes—even desirable ones? The latter is the case in parts of Great Britain, for example.

For the most part, Switzerland seems to be well prepared for the changing tides of the times. The country is a pioneer in organic farming—the canton of Graubünden has one of the highest percentages of organic production in Europe. “We see an ideological shift in Europe to value agriculture that not only produces as much as possible as cheaply as possible, but to also preserve things like biodiversity or beautiful landscapes,” says Debonne. Switzerland also has a surprisingly young farming workforce—for every five older farmers (55+) there is one young one (

The study shows that while Europe’s regions are highly diverse, they almost all have at least one, and often many pressures that require a significant response. When strategizing their future agricultural developments, the stakeholders should take into account that these pressures are already changing the context. Our results help them do that and they indicate which of the challenges might be on a regional level most pressing.

“We hope the study will stimulate discussion on how to deal with the pressures from these megatrends,” says Debonne. The researchers will develop several e-learning modules on the challenges and potential futures of agriculture in Europe.

Citation:
Examining the trends Europe’s agriculture will have to cope with (2022, September 8)
retrieved 8 September 2022
from https://phys.org/news/2022-09-trends-europe-agriculture-cope.html

This document is subject to copyright. Apart from any fair dealing for the purpose of private study or research, no
part may be reproduced without the written permission. The content is provided for information purposes only. 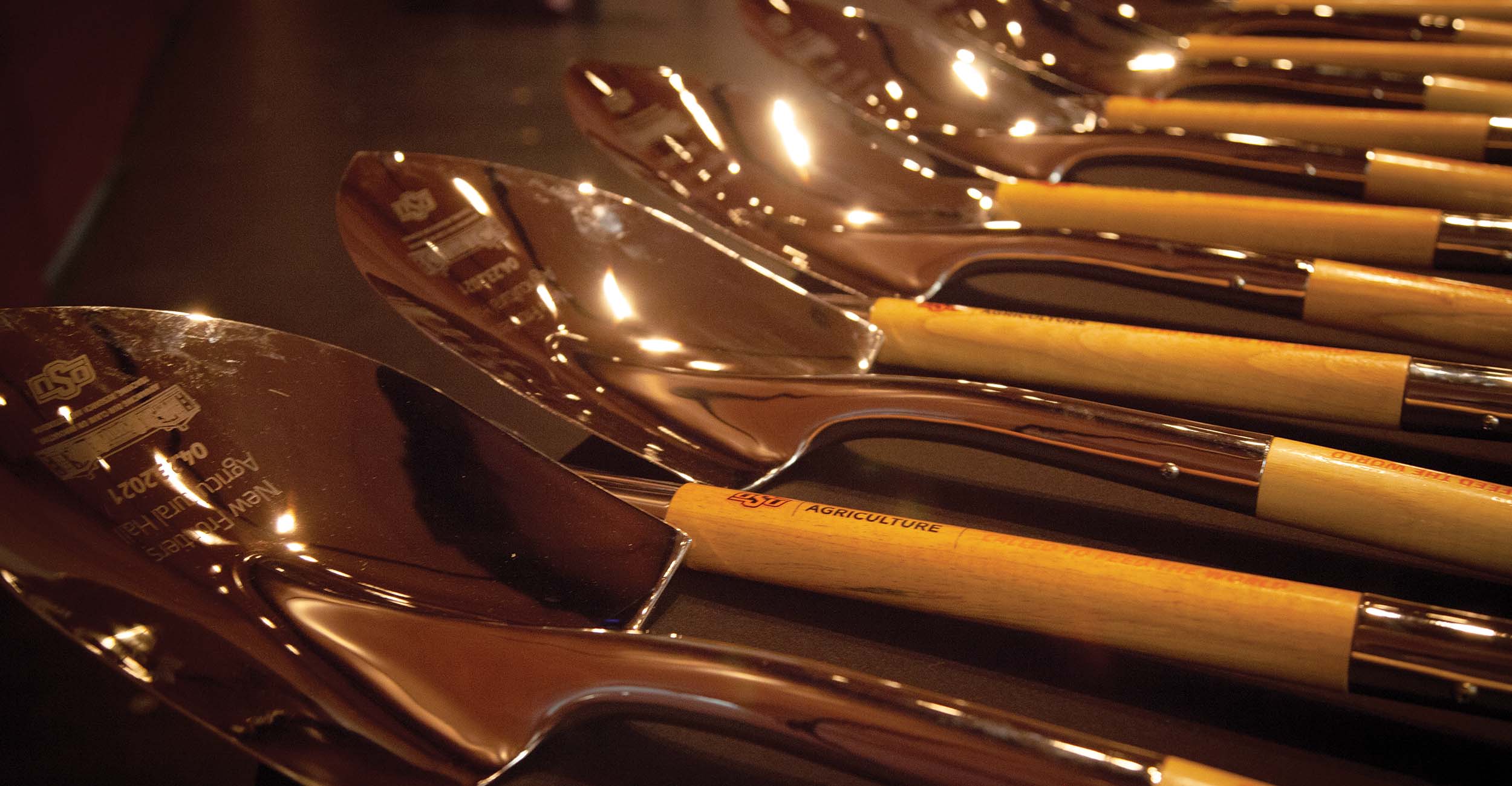 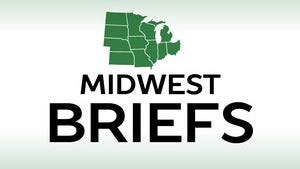 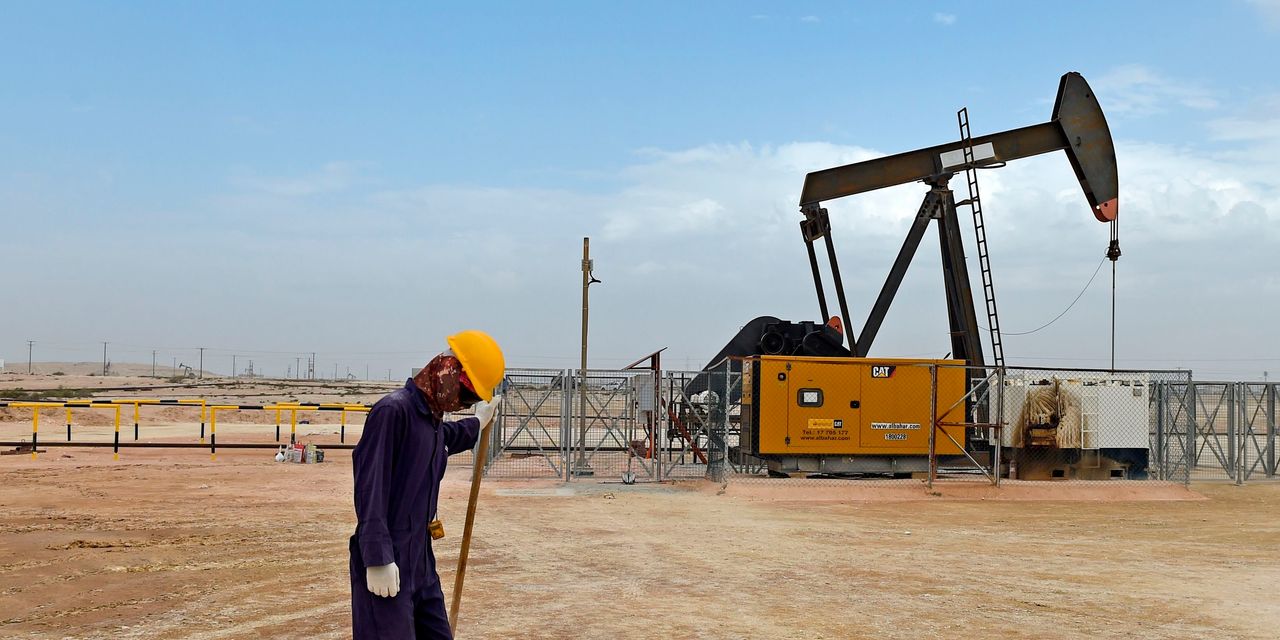 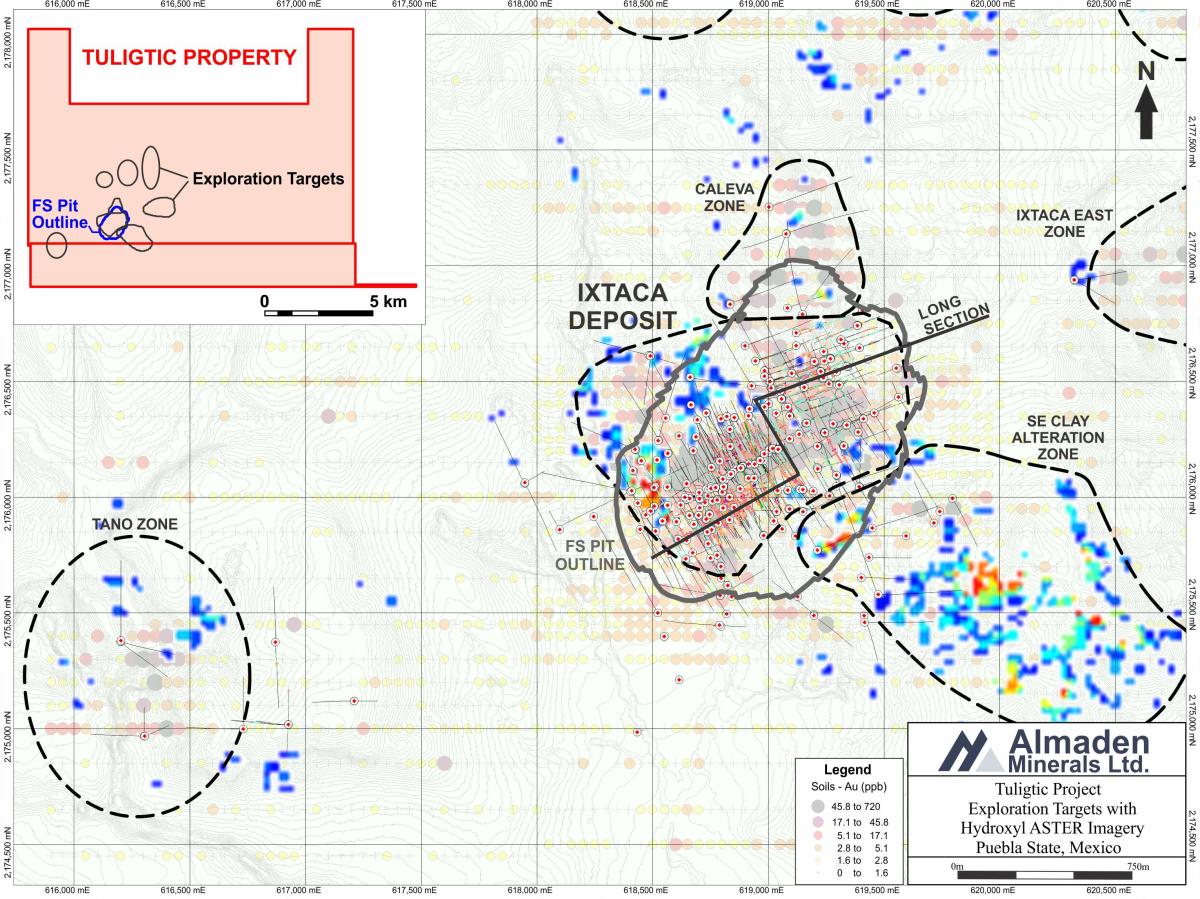