Three economists analyze the pitfalls, highlights and what we have learned

It’s been a year since the COVID-19 pandemic turned the way we work and play upside down. For many Georgians, it has been a year of lost wages, home work, and distance learning.

But despite all the changes and fears, there were also bright spots, said economists at the University of Georgia.

Three economists from Terry College of Business (Ramsey Chair of Private Enterprise William Lastrapes, Director of the Selig Center for Economic Growth Jeff Humphreys and labor economist Ian Schmutte) share what went right and wrong and what we learned from a year of the COVID economy.

Highlights: What did we do right?

Across the nation:
Lastrapes: The economy showed a remarkable ability to adapt to the changing nature of economic activity amid plant closings and social distancing. Perhaps most notable was the generally smooth transition from office work to home office for employees across many industries. While the trend towards remote working has been going on for years, it has certainly accelerated – from 10% of the workforce a year ago to 50% today.

Home work schedules are likely to remain and can have a significant positive impact on productivity, with some economists claiming productivity could increase by 2.5%. ”- William Lastrapes

The move to working from home also has profound effects on the housing market, labor mobility, commuting and traffic congestion, local public transport and the overall design of cities. Some reactions will be disruptive, but there will also be opportunities to increase the productivity and quality of life of workers and families.

In Georgia:
Humphreys: Despite COVID-19, Georgia landed more economic development projects in fiscal year 2020 than in fiscal year 2019. Due to the expansion of many economic development projects, total employment in Georgia was only 2% below the pre-recession peak before the COVID-19 recession up to the end of 2020. In comparison Total employment in the country was 7% below its pre-COVID-19 recession peak.

Lowlights: What did we do wrong?

Across the nation:
Lastrapes: The severe, if brief, pandemic recession of 2020 was certainly ugly in terms of high overall unemployment and large overall declines in employment and output. In general, recessions have relatively uniform costs across all economic sectors. However, by the spring of 2020, it quickly became clear that the economic response to the need for social distancing had an unequal impact on workers in the industry.

Most of the cost of the shutdown was borne by low-income workers in the restaurant, hospitality and travel industries, as well as small business owners. These industries were already working on tight margins and were unable to withstand the ongoing decline in demand for their products. Those with higher incomes were able to adapt more easily by working from home and using savings to pay bills. Policy makers were aware of and responded to these differences, but probably not enough.

In Georgia:
Humphreys: Due to social distancing and contagion, many of the high-contact companies in Georgia continue to operate with severely reduced capacities that may not be very profitable. Some types of businesses, such as live entertainment, remain mostly closed. The debt many Georgian companies took on to survive the pandemic could also limit their growth after the pandemic ended.

On the job market:
Schmette: The pandemic is having many labor market implications that we will not fully understand for years. Research has shown that young people starting their careers during a recession are disadvantaged and may never catch up in terms of lifetime income and career advancement. With schools and day-care centers closed for months, the careers of caregivers – especially women – have suffered.

Ultimately, the interruption of schooling has led to a reduction in education and socialization for a generation of children, the full cost of which is unclear but potentially very high. ”- Ian Schmutte

Insights: What did we learn?

Across the nation:
Lastrapes: The federal government acted like a statewide insurance policy to mitigate the economic shock of the pandemic through disaster relief, unemployment benefits, and Federal Reserve credit facilities.

But the surest way to make the economy less vulnerable to future pandemics is to have a strong and effective nationwide public health system that can promote a plan of action, reduce insecurity, and provide a sense of security when infectious diseases emerge. This is, of course, a job for the federal government through agencies like the Centers for Disease Control and Prevention in Atlanta. However, private sector funding and collaboration are also necessary components of a strong public health structure. Strengthening public health in the US could be a significant cost in the short term, but the payoffs in terms of future economic security will likely be worth the cost.

In Georgia:
Humphreys: Giving the highest priority to a robust economic development strategy is a very powerful way of preparing the state for a recession regardless of the cause or type of recession.

The public and private sectors of Georgia give top priority to financing economic development. Heads of state and government have passed economic development laws that have helped Georgia outperform other states on new projects and expansions. There is good cooperation between state and local governments and other key actors. Combined with Georgia’s transportation infrastructure, these factors helped keep the pipeline for economic development full during the steepest recession in modern US economic history.

On the job market:
Schmette: Policies that battled the pandemic by paying companies to stay closed and people to stay at home seemed to work well. However, there was not always the political will to keep it going. To better combat future recessions, we should consider using “automatic stabilizers” that would trigger extended unemployment insurance benefits when unemployment rates exceed a certain level. This would avoid a political battle every time a labor market crisis emerges. 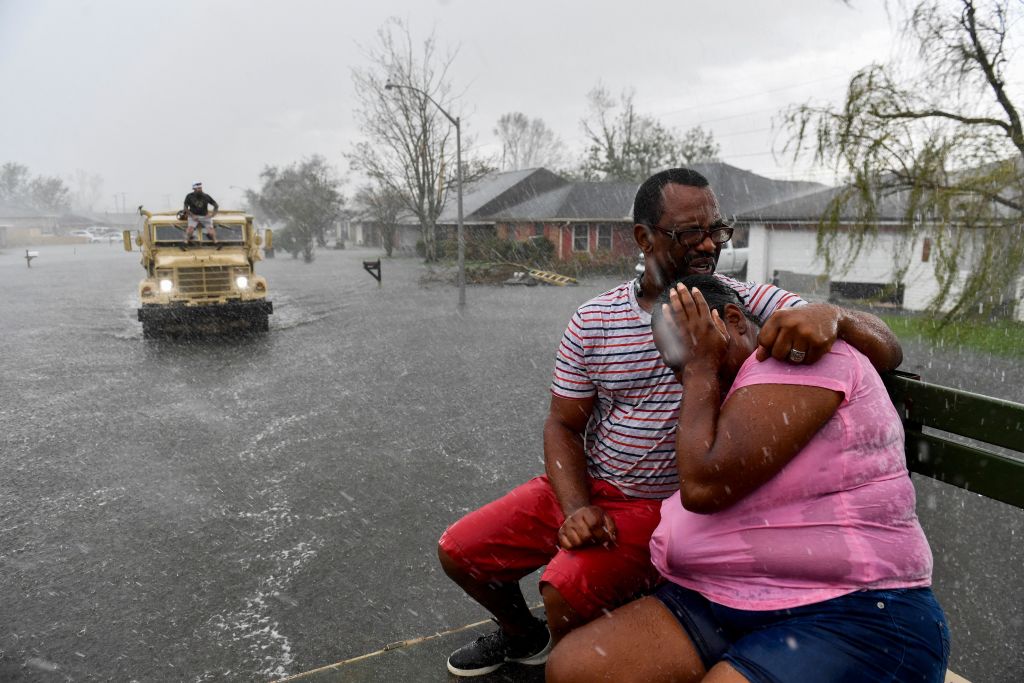 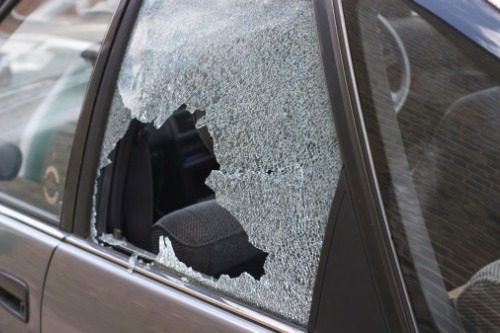 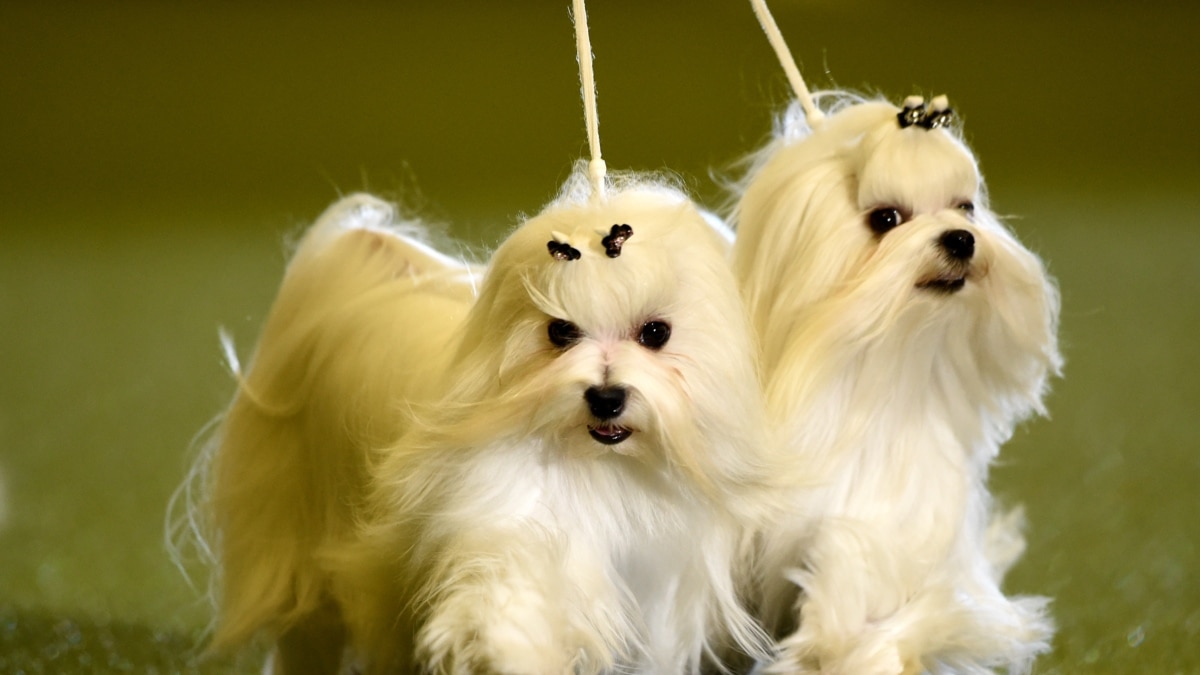 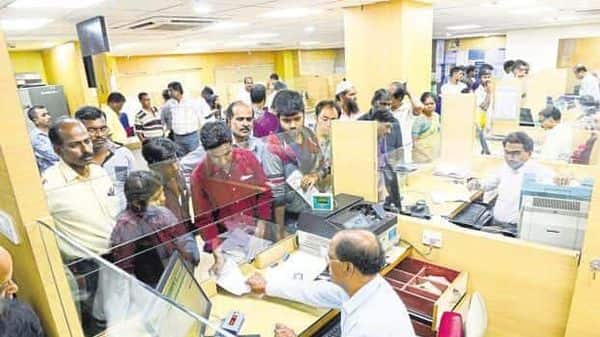