The county is home to more than 6,000 horses, valued at $37 million, the most in an eastern nine-county region except for Wake, says Martha Mobley, agriculture extension agent and organizer of the 25th Franklin County Horse Farm Tour.

â€œMore equestrian enthusiasts have moved to Franklin County to establish small to midsize operations for commercial and personal recreation â€¦ both featured on the tour,â€ Mobley says. That growth has opened business opportunities in haying equipment, fencing services, boarding and training facilities, and pasture seeding and renovation, she says.

Horses add an estimated $2 billion annually in economic value to North Carolina, which ranks among the top 10 states in horse population with more than 306,000 horses statewide. Recreation, competition, racing, therapy, and rescues and sanctuaries are the top equine categories.

Dozens of horse lovers turned out for a closer look at four farms on the Aug. 6 tour, which began at Hidden Pond Farm in Youngsville, home to a hunter-jumper training course, trails, boarding facilities and a new covered arena.

â€œThis is part of my passion, part of my dream,â€ owner Silvia Kramar told the crowd, who enjoyed seeing Kailyn Hoover and her horse, Milkman, clear the jumps on the course.

Each tour stop included time for learning and questions with owners, extension specialists and experts in topics such as hoof care, pasture spraying and property development law.

Launis took on a presenterâ€™s role this year while hosting a tour stop with his wife, Karen, a dressage competitor. Theyâ€™ve been developing their property since the mid-1980s, gaining experience in erosion control, fencing and barn construction along the way.

LT Stables in Zebulon, in contrast, was founded just last year. Co-owner Kayla Jones shared strategies sheâ€™s used to save money while starting a boarding business for retired horses. She and her husband, who both work full-time outside jobs, salvaged, repaired and reassembled a two-stall breezeway that now houses a mare and gelding, both around 20 years old.

Their location, just a mile from the interstate, makes it convenient for horse owners, as do the surrounding feed businesses.

Equine economic impact was on full display at a trade show hosted by the final business on the tour, Old Mule Hay and Feed, which delivers alfalfa and timothy hay.Â Â

Young rider Troy Moserâ€™s horse show T-shirt summed up the sentiments of the crowd: â€œNo hour of life is wasted that is spent in the saddle.â€ 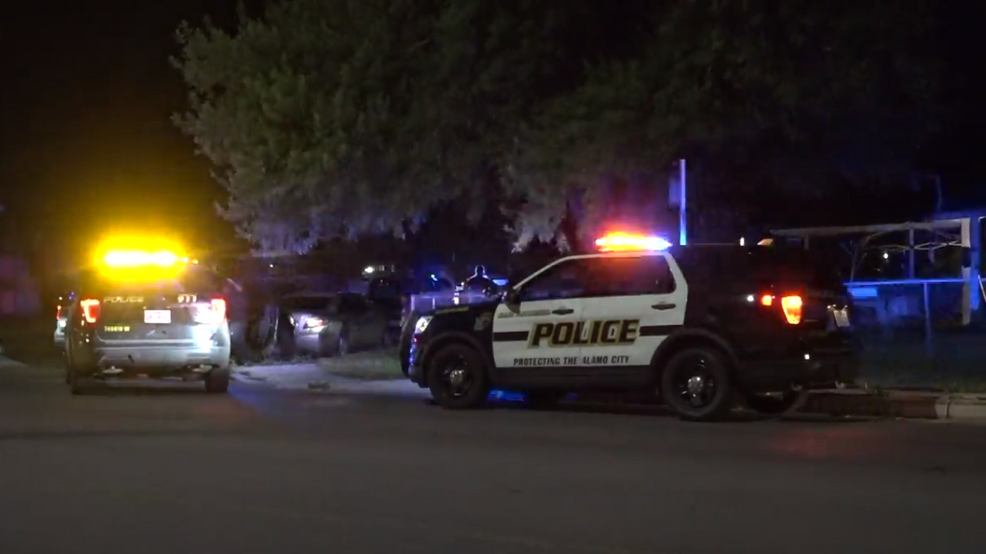 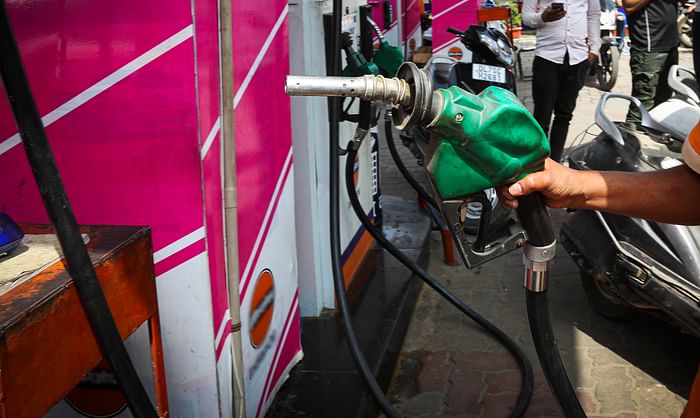