In 2012, Wayne W. Williams, an elder of the Tulalip tribes, donated materials to the Hibulb Cultural Center on the Washington state tribal reservation. He told Ms. Campbell, the museum’s senior curator, that his donation included a dog blanket.

Weavers who examined it were unconvinced and suspected that it was mountain goat wool. But an examination under an electron microscope at the University of Victoria in British Columbia in 2019 confirmed what Mr. Williams, who died in 2017, had said: the blanket, which was dated to around 1850, contained dog wool, giving stories from oral tradition Adding credence to the Coast Salish indigenous people is a special dog that has long been kept and bred for its coat.

A study published last month in the Journal of Anthropological Archaeology adds to the evidence for the industry that produces this dog wool, as well as its ancient roots. The analysis by Iain McKechnie, a zoo archaeologist at the Hakai Institute, and two co-authors examined data collected over 55 years from over 16,000 specimens of the Pacific Northwest canine family. It suggests that the vast majority of dog bones from 210 archaeological sites on the Pacific Coast, from Oregon to Alaska, are not from the wild wolves, coyotes or foxes. Instead, they were domestic dogs, including small woolly dogs kept for their fur.

While the indigenous cultures of the Pacific Northwest are often associated with their traditional catches of salmon, whale, herring and conch, their livestock farming on land is less well known. The study highlights their underestimated breeding of animals – especially dogs – for wool.

One of the co-authors of Dr. McKechnie, Susan Crockford, has been studying dog bones at archaeological sites for many years. Beginning in the 1990s, she noticed that the remains of Pacific Northwest domestic dogs showed two distinct size categories—large and small. But distinguishing domestic dogs from their wild cousins ​​can be difficult, and most specimens from previous zooarchaeological studies on the Northwest Pacific Coast were not species-identifiable, said Madonna Moss, another co-author from the University of Oregon.

By looking back at numerous previous studies, the team discovered that British Columbia was a hotspot prior to contact with domestic dogs. And on the south coast of British Columbia, smaller, woolly-coated dogs outnumbered larger hounds and “appeared to be a long-term, consistent part of indigenous community life for the past 5,000 years,” said Dr. McKechnie.

The Cowichan peoples of eastern Vancouver Island are still known today for their textiles. Lydia Hwitsum, a former Cowichan elected chief, said she learned traditional weaving from her mother, who explained to her daughter that dog wool was historically incorporated into yarn making “to make the fibers even stronger”.

But with colonization came imported textiles. Demand for wool from these small white dogs fell, their numbers dwindled, and the breed is believed to have ceased to exist.

Detailed knowledge of the dog wool industry has long been lost. But a growing body of scientific evidence suggests its use was once common.

Caroline Solazzo, a researcher at the Smithsonian Museum Conservation Institute, tested 11 ancient Coast Salish blankets for dog hair signatures. She found them in seven of the specimens. And of 47 blankets microscopically analyzed by Elaine Humphrey at the University of Victoria, all but three contained dog wool.

Carly Ameen, a bioarchaeologist and canine specialist at the University of Exeter in England, who does not belong to Dr. McKechnie’s study said these new ancient bone identifications are “difficult to validate objectively.” But she said the study makes an excellent case for searching through the mountains of canine data already available.

“If we are to find further direct evidence of these woolly dogs and other canine types in America, it will not be through the excavation of new remains, but through the detailed study of well-documented and preserved remains collections like this one,” she said.

And as for the unusual story of dogs bred for wool, that’s a yarn that’s yet to unravel. 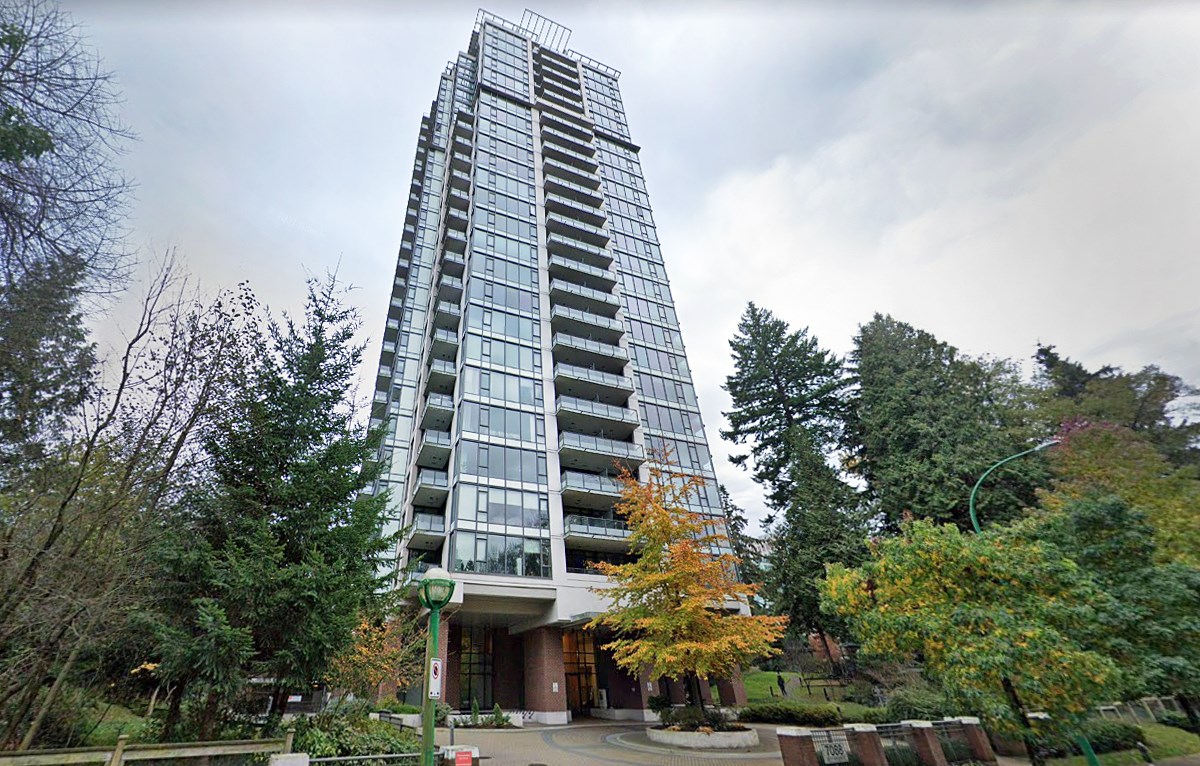