District Attorney David Prater sent a letter to the attorney generalâ€™s office requesting they open an investigation into the conduct of investigator Bryn Carter after he recanted his findings in the police shooting of Bennie Edwards.

In the letter obtained by News 9, Prater asked acting Oklahoma Attorney General Dawn Cash â€œto determine whether the conduct is a violation of Oklahoma Law.”

Earlier this year, the detective signed an affidavit alleging his fellow Oklahoma City police officer Clifford Holman “unnecessarily” shot at Benny Edwards’ back three times and should be charged with first-degree manslaughter.

According to court documents, days after filing his report, Carter changed his mind and met with Prater, saying he could not “stand by” what he alleged in the sworn affidavit submitted six days earlier.

â€œSpecifically, Carter related that he did not believe that officer Clifford Holmanâ€™s gunshot that killed Benny Edwards was unnecessary,â€ a Brady/Giglio court filing on the incident said.

â€œSaying the statement he made, that he swore to and signed was not factually correct, I think it goes back and probably taints any of his testimony in any prior cases,â€ Oklahoma City defense attorney Irven Box said.

Prater said after the conversation, he went to Oklahoma City police chief Wade Gourley to notify him he had a duty to report the detective to the attorney general.

An internal investigation conducted by the police department found that Carter committed no wrongdoing.

Prater said he was never notified of that investigation or contacted by an investigator. He told News 9, the first he â€œlearned that OCPD â€˜investigatedâ€™ the matter on June 9thâ€ when he was asked about it by a reporter.

In his letter to the acting AG, Prater said he must recuse himself because he and members of his staff were witness to the detectiveâ€™s conduct in question.

The police department said in a statement last week, “Inspector Carterâ€™s work assignment has not changed, and he remains a highly respected member of the OKCPDâ€™s Homicide Unit.”

â€œIn my entire practice, 50 years, Iâ€™ve never seen a relationship between the prosecutor and the police department be as strained as I see it is now,â€ Box said.

The attorney general’s office received the letter Tuesday afternoon. A spokesman said they are currently reviewing it.

Holman, the officer at the center of the shooting investigation, remains charged with second-degree manslaughter.

Next "The main reason for the rise in oil prices ...", explains Oil Minister Dharmendra Pradhan 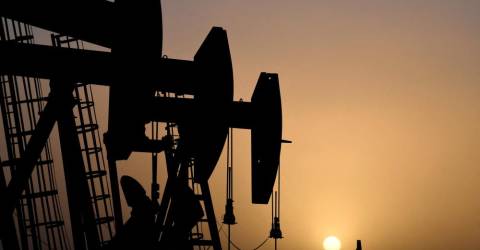 Oil prices stabilize after hitting US$90 a barrel 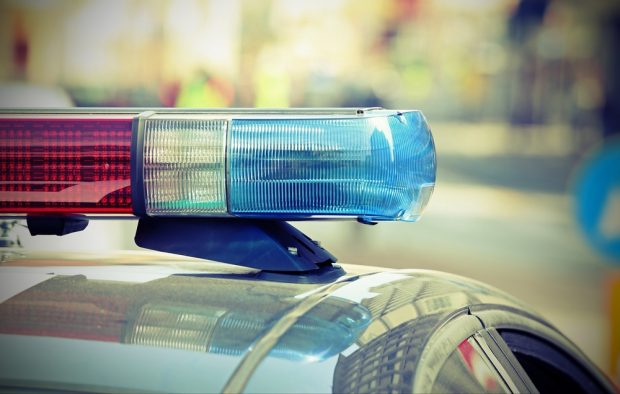