HONOLULU – Hawai‘i Attorney General Holly T. Shikada joined a coalition of 23 attorneys general from across the nation that took legal action to protect access to reproductive health care across America and restore federal funding for family planning services. The coalition, led by New York and California, filed an amicus brief in the U.S. Court of Appeals for the Sixth Circuit, supporting efforts to reverse a restrictive rule and restore Title X funding to providers forced to leave the Title X program. The new Title X rule, issued in 2021 by the U.S. Department of Health and Human Services (HHS), removes harmful restrictions on family planning funding and ensures the distribution of Title X funds to a greater number of family planning and health services providers that deliver care to millions of low-income or uninsured individuals and others.

The brief – filed in the case Ohio v. Becerra – opposes continued efforts by a group of plaintiff states to halt implementation of the new HHS rule. Those plaintiff states are appealing a December 2021 decision from the U.S. District Court for the Southern District of Ohio, which rejected their request for a preliminary injunction to prevent the continued application of the new rule.

“These regulations that restricted consultation and referrals to family planning programs receiving federal funding has had a detrimental impact on Hawai‘i programs,” Attorney General Shikada said. “Additionally, the impact primarily affected the uninsured and those living in rural areas, making family planning counseling largely only a benefit to those who are insured.”Hawaii’s funding of family planning clinics stopped as a result of the former Title X rule, resulting in a loss of services to many who are otherwise without access to healthcare here in our state.  Under the new rules, funding is being restored.

Title X is an important federal grant program that funds family planning and counseling programs to help patients access contraception, as well as breast and cervical cancer screenings, screenings and treatments for sexually transmitted infections, and other related health services.

In December 2021, the U.S. District Court for the Southern District of Ohio denied plaintiffs’ motion for a preliminary injunction to pause the application of the 2021 Title X rule. The court rejected the plaintiffs’ legal challenges to the new HHS rule and the plaintiffs’ argument that the 2021 rule would cause irreparable harm. The plaintiffs appealed the decision to the U.S. Court of Appeals for the Sixth Circuit.

The amicus brief establishes the coalition’s continued support of the 2021 HHS rule that restores the scope of federal grants under Title X, in part, by eliminating the harmful provisions of a 2019 rule known as the “gag rule.” The 2019 rule 1) imposed burdensome requirements for physical separation between all abortion and non-abortion services at any clinic that provided abortion services and 2) prohibited physicians from providing referrals to abortion providers, even when directly requested by the patient. By contrast, under HHS’s new 2021 rule, Title X funds can, once again, go to clinics that financially separate, but do not physically separate, non-abortion and abortion services, and that provide referrals to abortion providers at a patient’s request.

The brief argues that the Court of Appeals should reject the request of the plaintiff states to reverse the district court order and direct entry of a preliminary injunction halting the continued application of HHS’s 2021 rule. Plaintiffs’ proposed injunction would put patients and providers in harm’s way by returning to the 2019 “gag rule,” which caused a dramatic loss of Title X providers and a substantial decrease in patient visits and Title X health care services provided. Underserved communities were especially impacted by the loss of essential care, particularly low-income individuals, minorities, LGBTQ+ individuals, individuals living with disabilities, minors, and those living in rural areas.

A copy of the brief can be found here.

Special Assistant to the Attorney General

Next 2022 Atlantic hurricane season forecast to be 'above normal' 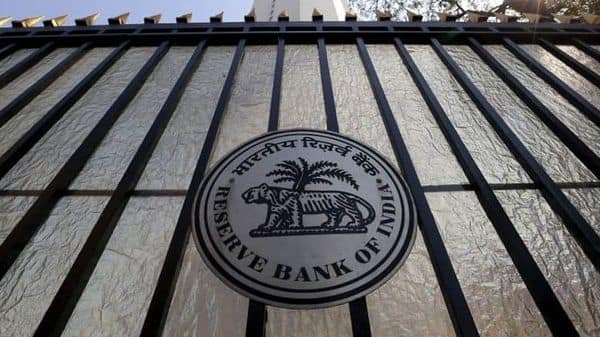 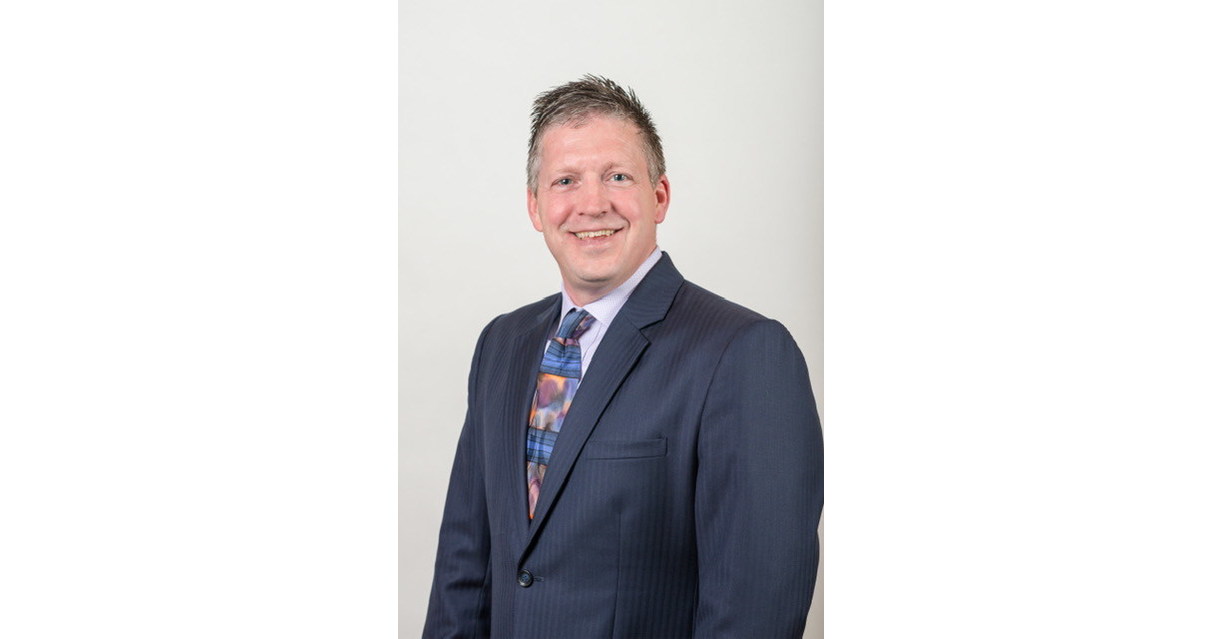 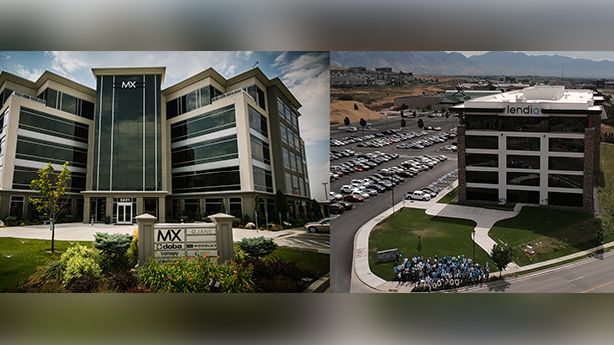 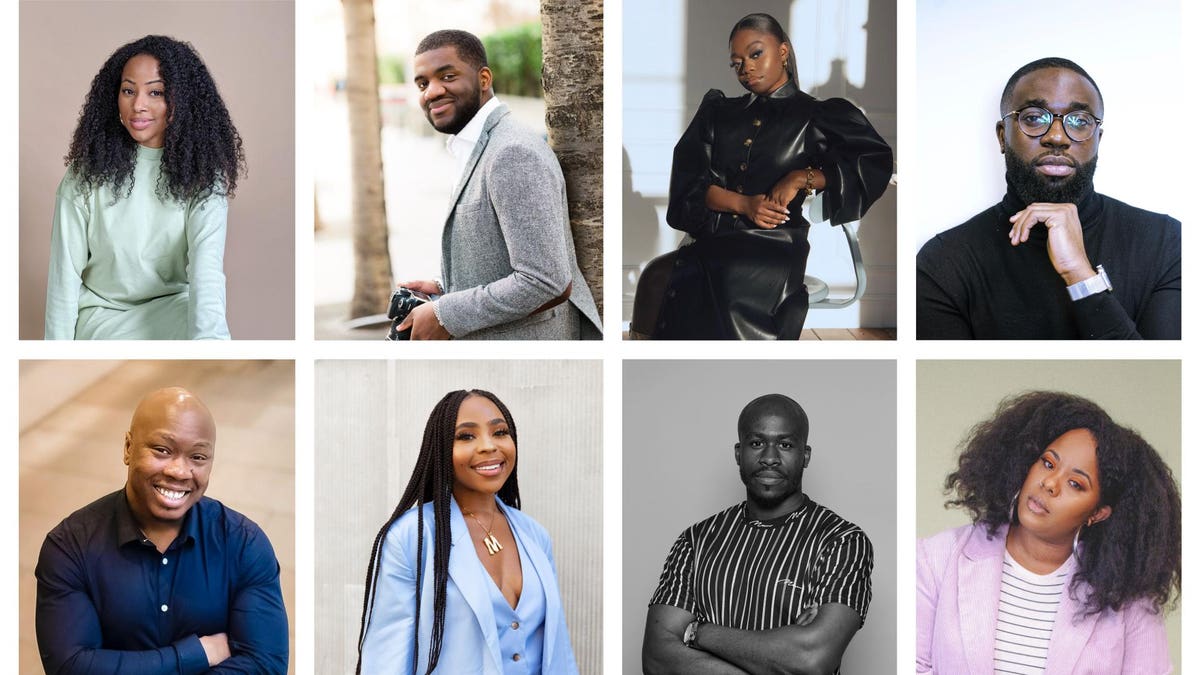