When Melissa Johnson needed a new car last summer, she bought a used Kia Soul from the dealership in Bend.

She drove away with an affordable payment and a relatively low interest rate on a car loan. But a week later, she said, she got a call: “You need to come to the dealership.”

It turns out, Johnson said on March 14, that she was denied funding because her income comes from her work in customer service at Bloom Well, a marijuana retail store on Division Street in Bend.

The dealer’s sales staff, who declined to comment on the story, tried to find a solution for Johnson.

Marijuana may be legal in Oregon, but it’s still criminalized under federal law. That means most banks that are federally regulated shun marijuana deals as too risky.

But employees at marijuana growers, processors, wholesalers, and retailers also face obstacles when applying for auto loans, home mortgages, and other consumer financing.

Credit unions, including Selco Community Credit Union and local Mid Oregon Credit Union, have no problem lending to workers with marijuana company paychecks, but many large banks, including Bank of America and Wells Fargo, will do not do.

“It is Wells Fargo’s current policy not to provide auto loans or mortgage loans to employees of marijuana businesses,” Tom Unger, a Portland spokesman for the bank, wrote in an email on March 16. “We are a state chartered bank and based on federal law, the sale and use of marijuana is still illegal.”

Likewise, Kris Yamamoto, a spokesman for Bank of America, wrote in a March 15 email that income from “an operation not permitted by federal law could not be considered for loan purposes.”

At Mid Oregon Credit Union in Bend, CEO Bill Anderson said that a job isn’t necessarily a factor as long as the applicant is qualified and has a regular paycheck. But the credit union won’t provide commercial credit to a marijuana business.

“If you have W-2 income from a dispensary or other marijuana-related business, that’s fine,” he said recently. “It’s the business itself that we have big problems with.”

Selco Community Credit Union also accepts loan applications from members who work in the marijuana business, but not business owners.

“From our point of view, it’s just another employee and entitled like everyone else,” said Laura Illig, Vice President of Marketing at Selco.

Banks and credit unions can refuse a loan for a variety of reasons, as long as race, gender or national origin are irrelevant, said Hal Scoggins, president of Farleigh Wadda Witt, a Portland-based banking and finance law firm. Regarding how to deal with individual borrowers who work with marijuana, Scoggins said there is no one-size-fits-all policy.

“I don’t know if you would necessarily find a consensus,” he said on March 13. “I think you would find a variety of answers. Different institutions have different risk tolerances.”

Lenders see risk in many forms, not just a borrower’s ability to pay. Banks and credit unions may worry that employees at a marijuana store may use their personal vehicle for deliveries or use mortgaged property to set up a marijuana grow operation.

“That makes it possible that the Feds could sue for confiscation because (the property) is being used for this activity. The lender would typically have the innocent lender defense: “I loan you money to buy a house and 10 acres, and you end up using the property to grow marijuana,” Scoggins said. “If I know you’re using this property to grow marijuana, I don’t have that innocent lender defense and it puts my security at risk.”

At Robberson Ford in Bend, business manager Aaron McCann said car buyers who finance their purchases are often not required to provide proof of income if their credit rating is good enough. But credit reports often indicate where the applicant works, he said. The dealership’s sales staff does not discriminate against marijuana employees who are looking for cars, McCann said.

“I just want to sell cars,” he said on March 20. “It is our policy that everyone is treated with respect, no matter who comes onto the property, no matter what line of business and how much they make. Our policy is to let the lending institution decide.”

It’s difficult to figure out how many people the legal marijuana industry employs in central Oregon, said Damon Runberg, regional economist for the Oregon Employment Department. The department tracks employment using occupation codes used by the US Bureau of Labor Statistics, but the bureau doesn’t track occupations in marijuana the way it does in other sectors, such as cannabis. B. the brows, the case. Instead, marijuana-related jobs are being plowed into other categories, such as retail, Runberg said.

However, the cannabis workforce is growing. The Oregon Liquor Control Commission has issued nearly 8,500 permits to marijuana workers, including some to seasonal workers from outside Oregon, even in Canada, Mexico and Europe, said Mark Pettinger, spokesman for the OLCC Recreational Marijuana Program. Another 5,178 permits were approved but not issued until the applicant pays a fee, he said.

Any employee handling marijuana must have a permit; But support workers like accountants, marketers, or tech support staff don’t, he said. The number of permits by county is not available, he said.

Travis Eno, a “cannabis consultant” or customer service representative at Jenny’s Dispensary on NE Third Street in Bend, said he too was initially turned down for a loan last year when he tried to buy a used Ford F-150 pickup truck at Hertz Car Sales in Bend. Eno, a former Navy heavy machinery operator with two deployments to Iraq, said he works about 20 hours a week at the pharmacy.

“They ran the loan application through 30 different finance agencies before finding one,” he said. Some denied his application, citing his income from an activity considered illegal under federal law, he said. He produced a refusal form from an Anaheim, California-based lender stating this. The lender did not respond to a call for comment.

The car loan denial worries Eno about getting a mortgage. His wife’s income is on that application, but not his, he said.

“We talk so much about the good things in the industry, but there’s a dark circle around the people in it,” Eno said. “It’s a billion dollar business. People are trying to make a living.” 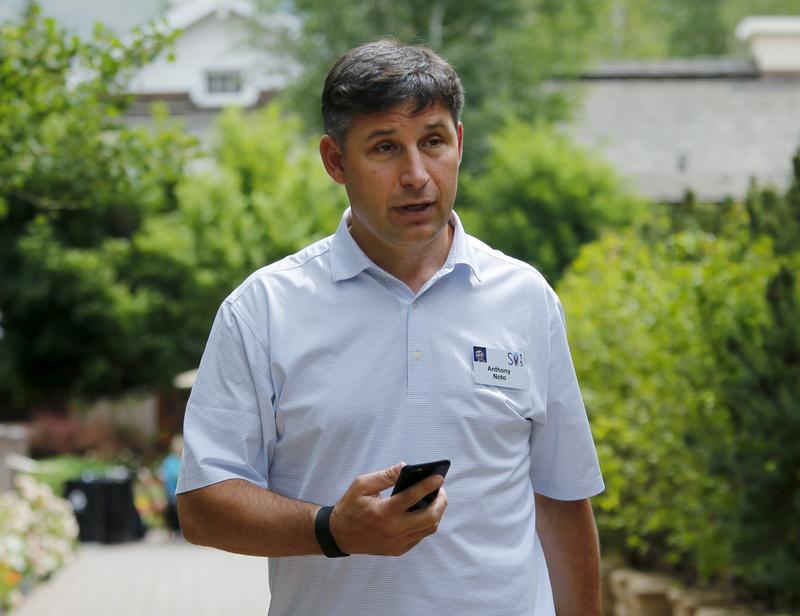 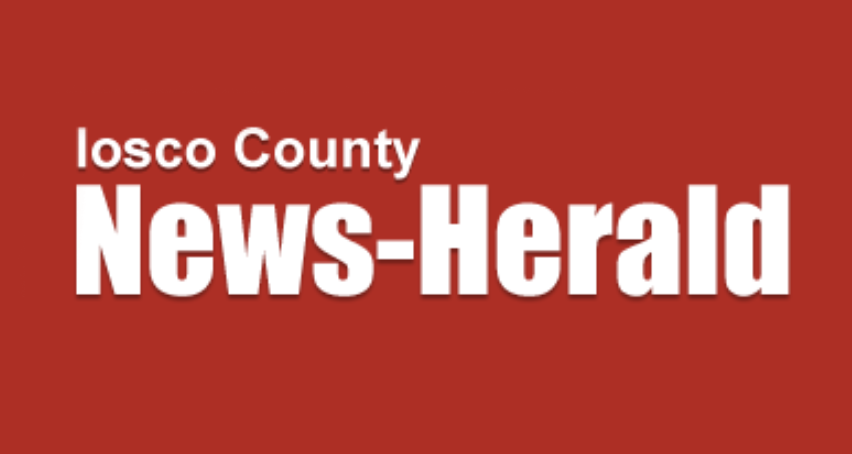