Connectivity is a word we hear a great deal nowadays, in many contexts and with many connotations. It has become a generic term which tends to give an impression rather than deal with specifics.

Despite this lack of clarity the influence of digitalisation is all pervasive and it is no longer the novelty it was back in the early 80s.

It was then that GPS became available for civilian use and on-board diagnostics were widely adopted by automotive companies.

In a way the division between these the two advances is still with us today. Connectivity can be roughly divided between the internal operating systems of a tractor and the external transfer of management and control data.

To many in agriculture this may sound a touch esoteric and are hardly notions that impinge on everyday farming, other than the fear of humongous repair bills should the electronics on a tractor play up.

However, manufactures and many large farmers are fully alert to the changes and advantages that digitalisation can bring and are busy developing both the software and hardware to take advantage of the technology.

In a recent interview with Agriland, Josef Horstmann, the retiring director of development with Krone, made the interesting observation that powered machines cannot get any bigger in Europe.

There are legal restrictions on their physical size if they wish to move around the roads without an escort.

This fact alone has pushed Krone, and other manufacturers, to look inside the machine and seek ways of increasing the overall efficiency, rather than just trying to shove a few extra horses under the bonnet on an incremental basis.

Dr. Horstmann went on to say that his company can already see the benefits in operator and machine efficiency that digitalisation can bring. Indeed, he is quite clear in stating that many customers will not buy machines if they do not have the electronics which a competitor may offer.

This view is backed up by a recent survey in the US in which nearly half the companies questioned believed that revenue growth from precision farming would be between 2% and 7% in 2021.

Many of these respondents were dealers and producers of electronic systems rather than manufacturers of machinery.

Younger generations have embraced the new technology; it is part of what he refers to as the changing infrastructure of farming.

He is a great believer in farming, being all about the people involved and detects a new professionalism emerging as smaller farms amalgamate.

Manufacturers, he says, have to be ready with the technology that is expected in a digital world.

In answer to the criticism that there is perhaps just too much technology embedded in tractors, much of which may never get used, he notes that firstly it has to be introduced in the right way, and secondly farmers have to work with electronics to find the most suitable system for their circumstances.

Krone itself does not produce tractors, yet it does make implements which have the potential to increase the productivity of the tractor, should it be possible for both machines to talk to each other.

The immediate application is for triple mowers where section control and headland management, via GPS, can accelerate the overall work rate and reduce fuel consumption through automated control of the three mowing beds.

For Krone, with its BiG M and triple mowing units, â€œheadland automation is a big issueâ€.

Both Kubota and Deutz Fahr claim to be leaders in this area of automation and both have landed on the round baler as the perfect place to start.

As yet Krone has not entered this field but what Dr. Horstmann does stress is that whatever the machines involved, it is vital that they share a common method of communication. They have to work together through open systems he insists.

ISOBUS as the industry standard

ISOBUS is the generic name for ISO 11783 and is managed by a working group within the German mechanical trade association â€“ VDMA.

Data created by ISOBUS systems will need exchange between machines and this is where Agrirouter comes into play.

It is the platform through which machines can talk to each other and to the farm office or tractor dealer. It is at the heart of connectivity.

To develop and extend these protocols a core group of companies and organisations came together to form the Agricultural Industry Electronics Foundation (AEF), in 2008.

Despite the fine intentions of the AEF, Dr. Horstmann warns that there is a lot of politics involved in attempting to get manufacturers working together to a common standard.

He considers it one of the most important tools for smaller companies which are unable to fund development of their own communication protocols.

For ISOBUS and Agrirouter to be effective, Horstmann believes that they need to be a truly open source, a feature which some companies believe may rob them of a competitive advantage.

Unfortunately, it appears that manufacturers vary in their enthusiasm for ISOBUS-based systems as a consequence of this requirement.

Of course, connectivity is not confined to internal networks; external networks such as GPS and the internet play an important role as well.

Auto guidance and the collection, recording and utilisation of data generated in the field, is the other half of the digital revolution.

There is an impression that yield mapping coupled to automatic adjustment of input levels is the major use of data aggregation.

This is especially so in the tillage sector with grassland farmers seemingly having little to gain from the exercise.

Dr. Horstmann argues that although livestock farmers are less inclined to get involved with yield mapping, they can still derive great benefit from similar systems.

He notes that silage is as much about quality as quantity and the BiG X harvester can be fitted with a sensor that records the DM, starch, crude protein etc, of the crop passing through the spout, in addition to the yield.

Nothing so sophisticated is fitted to their round balers as yet. However, recording the moisture content via tags on big square bales has been taken up by straw dealers in the US, who can charge on a dry matter (DM) basis, rather than the number of bales.

Using the technology already available, it is quite feasible for silage bales to be traded on known quality, rather than guesswork, in the not too distant future. A big step forward for both vendor and purchaser.

Only the beginning of connectivity?

There is a sense that we are just at the start of an avalanche of new methods and systems that will quickly engulf farming as we know it.

Yet all this technology is not free, nor is it particularly cheap.

After the excitement of novel electronics has faded, there comes the recognition that these developments have to be paid for, and staff trained to gain the best from them.

Down at ground level, there does not appear to be a great effort to acquaint machine operators with all the possibilities on offer, indicating that realisation of the benefits may be slower than anticipated. 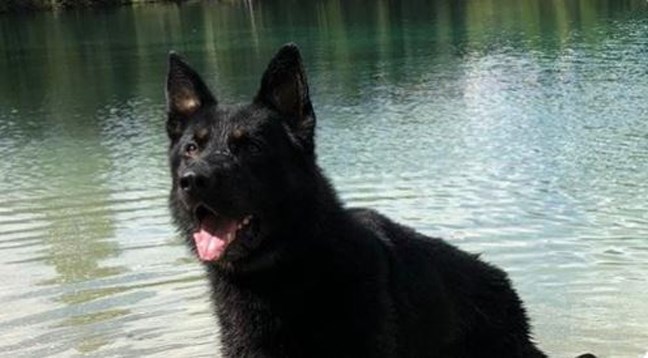 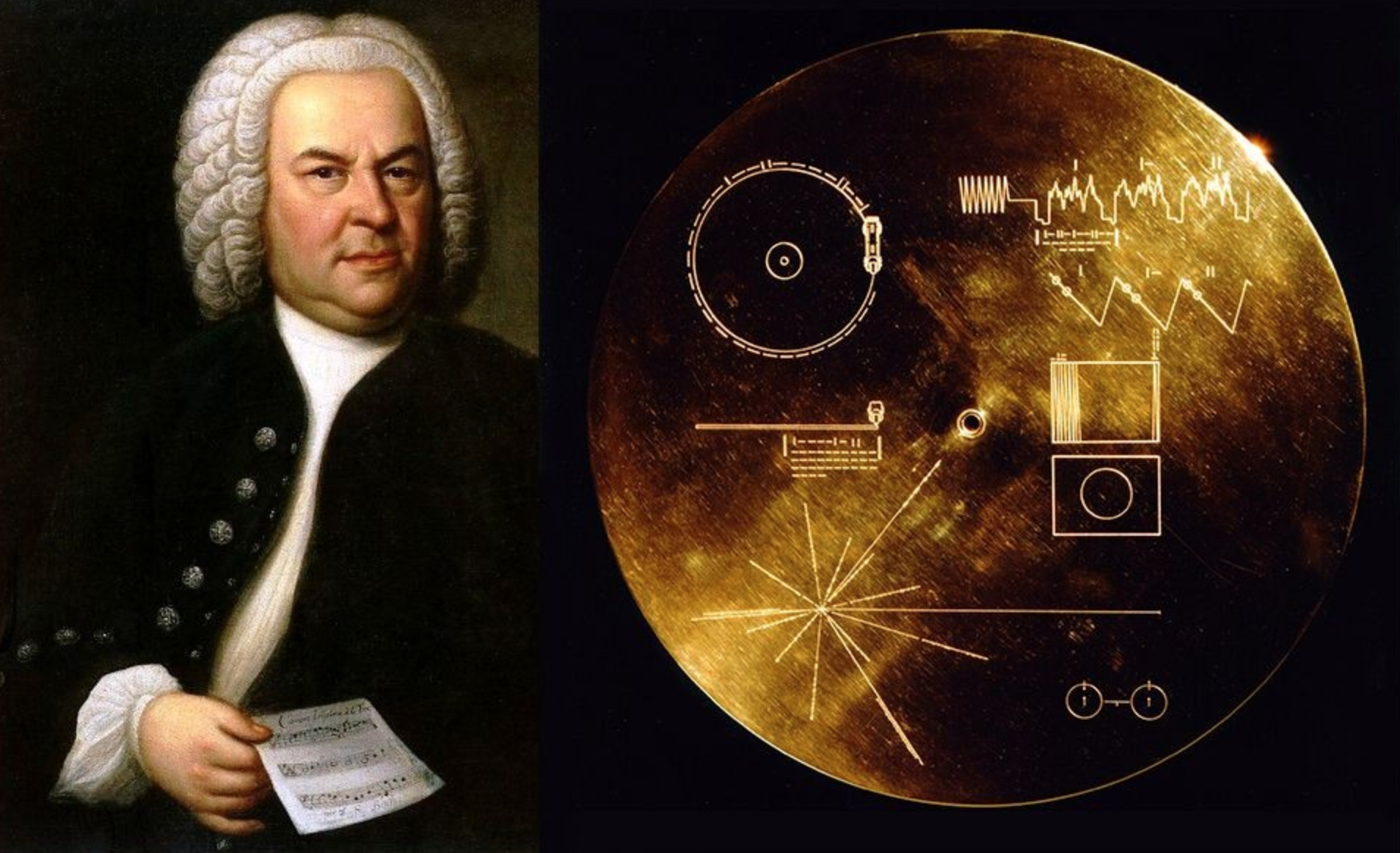 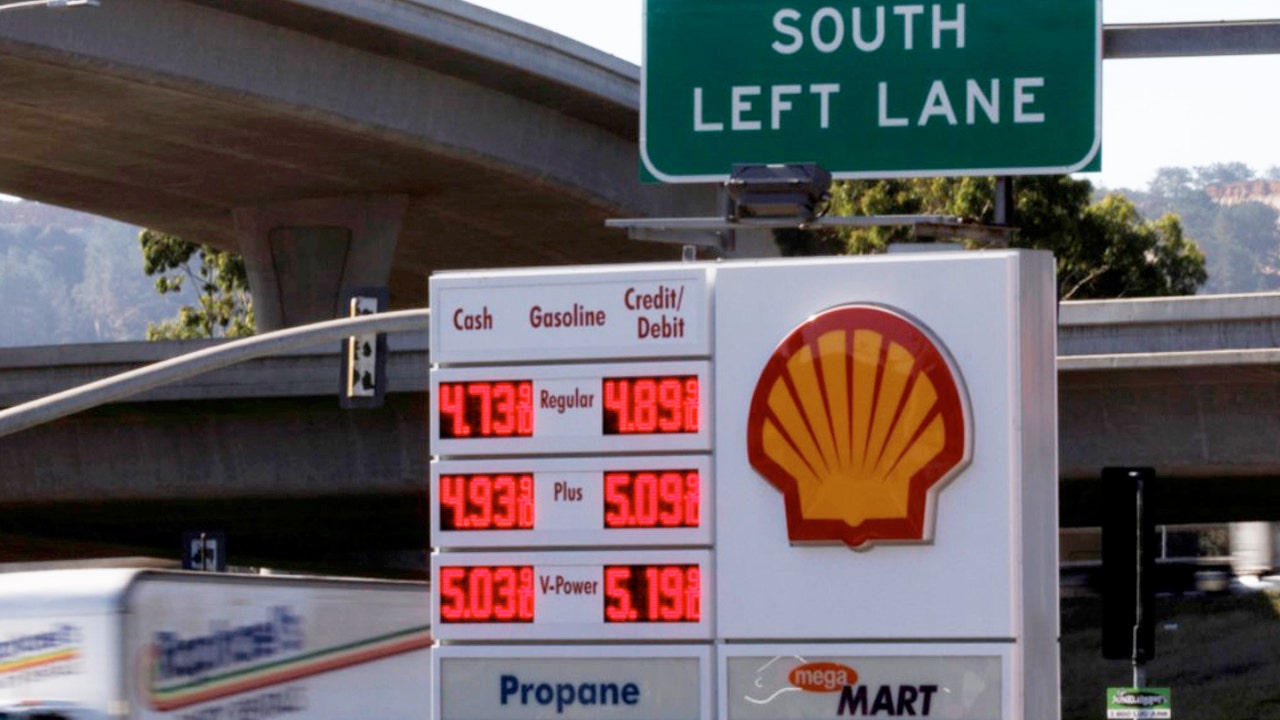