Last month, on May 14, China announced a new tax on the consumption of mixed aromatics, light cycle oils and bitumen blends, which is expected to be instituted less than a month later on June 12. . keeping a close eye on Chinese oil consumption to see what impact the consumption tax of 1,218 yuan t / mt (about $ 190 t / mt) will have on the country that consumes the second highest amount of oil oil per year in the world, just behind the United States. At present, China consumes 11.75 million barrels of oil every day, a staggering amount that accounts for about 12% of the world’s total consumption. But the new tax laws are not necessarily aimed at curbing this consumption, despite the fact that China will have to start consuming much less oil very quickly if it is to meet its own ambitious emissions targets – Chinese President Xi Jinping announced last year that not only would his country reach peak emissions by 2030, as had already been promised under the Paris climate agreement, but that it would also achieve carbon neutrality by 2060 only. This commitment, while absolutely necessary to meet global emissions targets in order to avoid the worst effects of a catastrophic climate change, is a very ambitious project that will require a lot of pressure from the government, both carrot and stick.

Although at first glance this new consumption tax may seem to fall straight into the sticks category, it is in fact an attempt to fill an existing loophole in the Chinese tax system. the targeted petroleum products – mixtures of aromatics, light oils and mixtures of bitumen – are a set of mixtures and feedstocks used in the production of gasoline and diesel and in processes implemented by independent refiners . The new tax imposed on these products “is expected to impact not only the domestic market, but also the regional refined products and crude markets,” S&P Global Platts reported shortly after the taxes were announced last month. .

However, this move could end up punishing end users more than anyone else. “Independent refineries would revamp their allocation of tax costs among their raw material list and partially pass the new tax cost on to end users of petroleum products if they were to import these heavy crudes,” a Beijing-based analyst told S&P Platts.

The new taxes are expected to have a particularly acute chilling effect on Chinese imports of bitumen mixture, which is an essential raw material for producing asphalt. The prohibitive costs of asphalt could be a blow to some sectors of the Chinese economy as the country tries to force its way out of the pandemic-induced resolution. In April, imports had reached a relatively high level of 2.41 million tonnes, a figure which is now expected to drop sharply in the wake of this week’s imposition of the tax.

Indeed, the new taxes are likely to make the imports of all the oil products affected financially unsustainable. “All eyes will be on how buyers in China strive to fill the void created by this policy change,” said Shashwat Pradhan, editor of S&P Global Platts. this week’s episode by Platts Market Movers Asia. “Chinese buyers will actively seek alternative supplies to overcome the roadblock created by the tax.”

However, discouraging imports has been a central part of China’s game plan for its future energy landscape. Even the country’s ambitious emission reduction targets, which are said to be designed to tackle global climate change, are almost certainly much more tied to China’s desire to ensure energy security and energy sovereign, according to many analysts and industry experts.

By Haley Zaremba for OilUSD 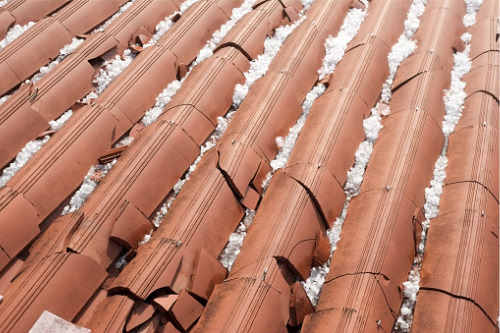 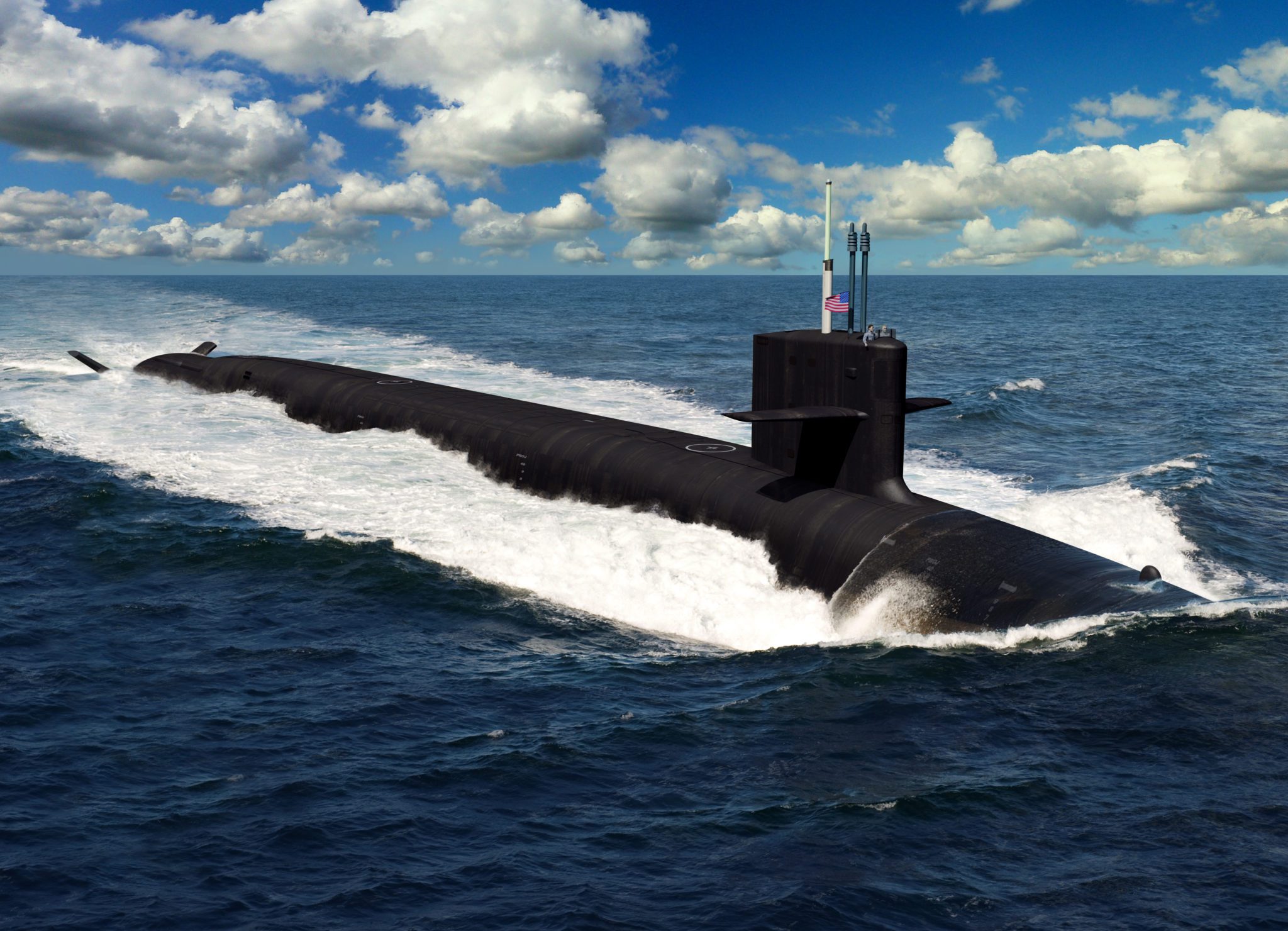 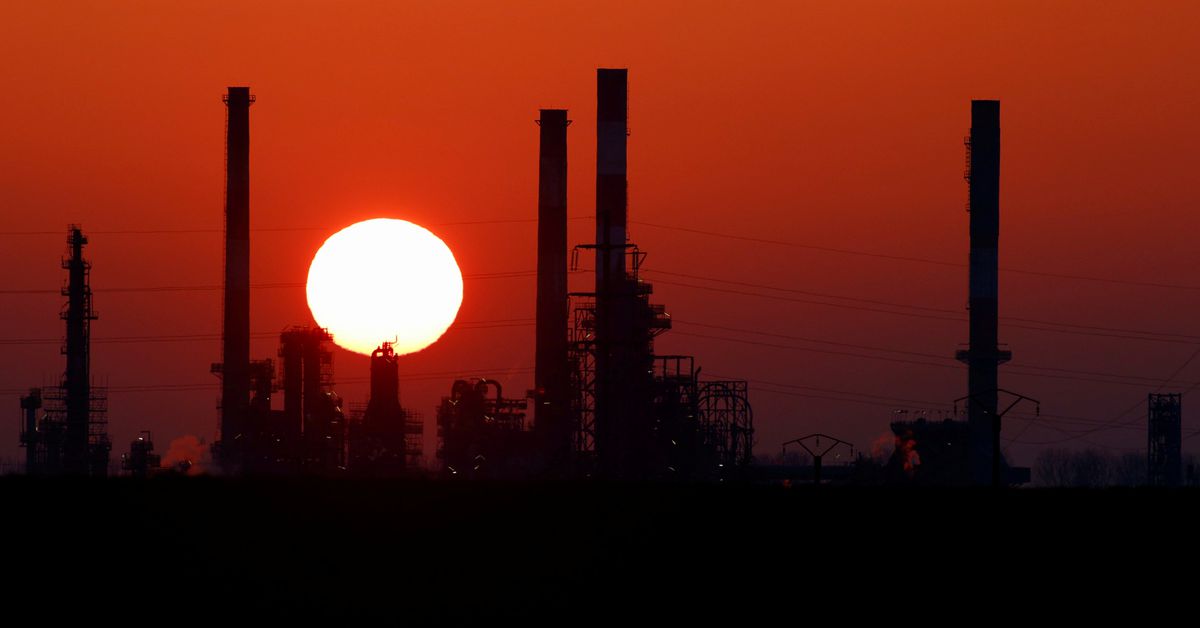