A customer of the Westpac home and contents lost their dispute after reporting damage, including collapsed ceilings during a storm.

The insured filed a claim in January this year, but Westpac organized an inspection and concluded that the damage was not caused by the storm but by wear and tear and progressive deterioration.

He also reported an exclusion related to “defects in design, structure, materials, workmanship or construction.” The insurer claims that there was a weakening of the glue in the ceilings, a lack of support and an absence of battens in the roof.

The insurer’s inspector also found no water infiltration as a result of the alleged storm event.

The plaintiff, in taking his case to the Australian Financial Complaints Authority (AFCA), said his property was built to code and was structurally sound, so “the damage must have been caused by the storm”.

According to the AFCA, “it is accepted that there was a storm and that the ceilings collapsed shortly after”.

But he says overall “there were problems with the construction (including insufficient support) which in turn led to a gradual deterioration of the ceiling areas”.

“While this only became evident to the complainant at the time of the storm, it does not mean that it was the storm that was the immediate cause of the damage,” AFCA said.

“The available evidence shows that it is more likely than not that the roof / ceilings have already suffered progressive deterioration and wear, exacerbated by construction or installation problems.

“In other words, if it weren’t for these pre-existing issues or this pre-existing condition, the storm would have had no effect.”

AFCA has determined that the insurer is entitled to rely on the exclusions and is not obligated to take further action.

Next Accretion Acquisition Corp. announces the closing of the total over-allotment option as part of its initial public offering 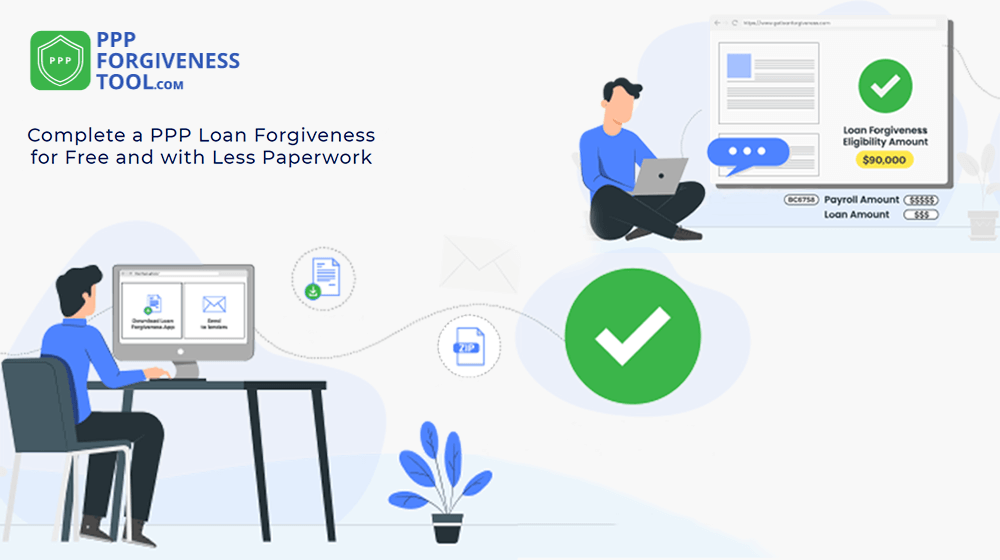