We will have to wait and see just how the promise articulated in a CARICOM SecretariatÂ  statement earlier this week that Caribbean Week of Agriculture (CWA) from September 4th- 8th, 2021 will be a â€œunique, game-changing eventâ€ will â€˜pan out.â€™ Governments in the region have repeatedly reneged on their undertakings to raise the regional game where the agricultural sector is concerned, particularly in terms of those promises having done nothing to check theÂ Â  climb of our food import bill to an estimated US$5 billion dollars, annually, these days.Â

One might have taught that coming in the calendar year which is being celebrated globally as the International Year of Fruits and Vegetables (IYFV), Caribbean Week of Agriculture 2021 might have benefitted to some extent from impetus provided by the UN-designated event.

Earlier in the year the Stabroek Business had written about what appeared to be the absence of any substantive evidence that IYFV was being taken seriously here in Guyana, (and in the region, for that matter) considered to be the lead territory in CARICOM insofar as the growth of the regional agricultural sector is concerned. While the Government of Guyana did stage an IYFV â€˜launchâ€™ back in April, a quarter of the way through the year itself, the programme appeared decidedly lacking in any apparent profound intention. Our response to the governmentâ€™s IYFV programme was that it â€œappeared to be thin-on-the-ground,â€ even when one took account of the restrictions that were in place on account of the Covid-19 pandemic. Having regard to our regional status as a producer of fruit and vegetables we are not aware of, up until this time, a single event of national prominence to mark IYFV even though the pandemic has, up until now, not entirely precluded the staging of public events. Nor, again as far as we are aware, has there been any noteworthy IYFV programme of events at the regional level.

All of this, mind you, against the backdrop of much official chatter in the region about not just the need to â€˜raise our gameâ€™ as far as our agriculture sector is concerned but also about the benefits of seeking to arrive at a point where what are believed to be far less nutritious food imports be replaced with our own abundant fruit and vegetable resources much of which goes to waste (at least here in Guyana) since farm production levels are not matched either by our ability to secure adequate extra-regional markets or by our capacity to convert our fruits and vegetables into agro-processed commodities which are known to be in demand in the more lucrative markets outside of the region.

Acting on behalf of the governments of the territories which they represent the CARICOM Secretariat has dutifully rolled out a programme under the theme â€œTransforming our food systemsâ€ which its media release says â€œreflects the food systems thrust that the world is now undertaking, given the current challenges associated with the COVID-19 pandemic.â€ Contextually, we note, too, the â€œwarningâ€ by a Secretariat official that â€œwe run the risk of moving from a health crisis to a food security crisis.â€ That is probably correct though it has to be admitted that utterances to that effect have been made before without any meaningful follow-up. At the end of the day, CARICOM, at the level of its respective governments, has, up until now, failed to transform the perceived threat of both food security and health crises into a response that seeks to push back these scourges.Â  Over time, this has been one of the Communityâ€™s biggest failures.

The assertion in the Secretariatâ€™s undertaking that CWA â€œwill focus on new ways of propagation, the use of climate smart technologies, new irrigation methods, and a showcase of the use and versatility of the Regionâ€™s foodsâ€ are, on paper, on point, though one is hard put to understand why, at the beginning of 2021 these eminently positive and critical considerations could not have been embodied in a wider regional programme and executed incrementally, over twelve months rather have them squeezed into a one-week CWA programme that will come and go in the twinkling of an eye.

The track record of regional governments continually fluffing their lines in the matter of growing the Caribbeanâ€™s agricultural sector and thereby enhancing our food security status in response to what we are told is a proliferation of food intake-related diseases and making a mark with our fruits and vegetables on the international market has been, over time, nothing to write home about. So while one takes note of the efforts being made by CARICOM to execute the wishes of governments representing states in the region, the forthcoming Caribbean Week of Agriculture provides, once again, opportunity to make a judgement as to the extent of the gap between rhetoric and reality insofar as the takeoff of the regionâ€™s agricultural sector is concerned. It is, however, what follows that handful of days that will be used as a yardstick for making yet another judgement of just how committed our governments are to taking regional agriculture to the next level. Â

Next Are you looking for cyber insurance? Legal notices, issues to be aware of 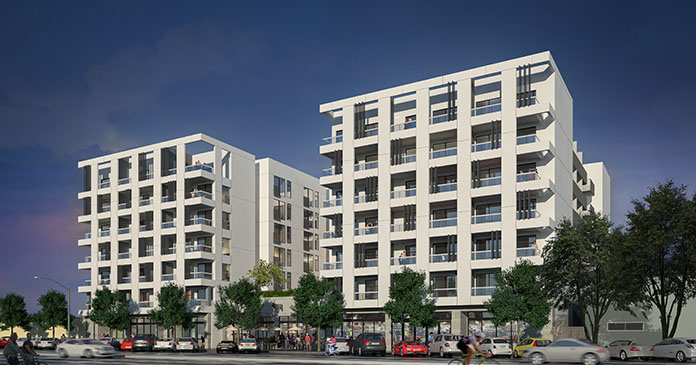 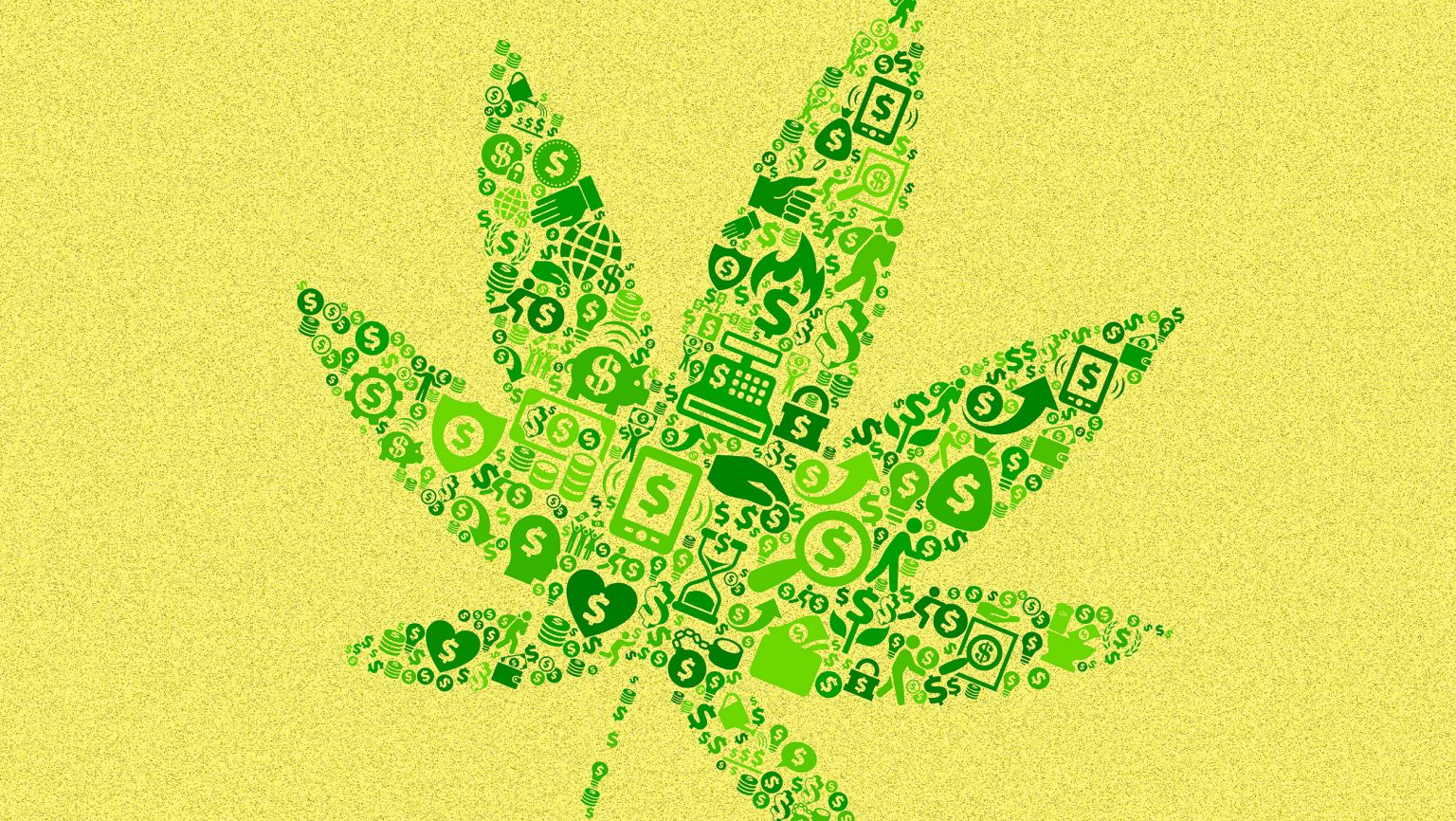