One of the most important principles of VAT is neutrality, which means that VAT should apply equally to all goods and services. This is ensured by a standard VAT regime coupled with a right of deduction on intermediate consumption.

An exemption regime, such as that applied to financial and insurance services, goes against the neutrality of VAT because it restricts the right of deduction for non-taxed activities. This results in cost impact on business structures, competitive disadvantages, etc.

Life insurance services are exempt from VAT in the UAE, while general insurance is subject to 5% VAT. Insurance companies providing vehicle cover are required to collect 5% VAT on the premium. We will discuss the nuances of VAT around non-life insurance in general and, more specifically, motor insurance.

There could be cases of reinsurance, subrogation, fraud, etc. in which an insurance company can recover some or all of the cash payment made under the contract from another person.

Reinsurance is the practice of insurance companies to insure their risk of paying claims to policyholders in the event of loss of the vehicle. The reinsurer will charge a premium to cover the risk of the insurance company and will pay an agreed amount for any loss covered by the insurer, like any other insurance contract.

Subrogation is a term describing a right held by most insurance companies to legally pursue a third party who has caused an insurance loss to the insured. In most cases of subrogation, an insurer directly pays its client’s claim for losses and then seeks reimbursement from the other party’s insurer.

The amount received by the insurer under reinsurance or subrogation is not consideration for any supply made by it and as such should be outside the scope of VAT.

VAT on the disposal of salvaged vehicles

Opinions on the applicability of VAT to the disposal of salvaged motor vehicles are divided. Several countries treat it as a taxable supply, while a few treat it as outside the scope of VAT.

Such assignment by an insurance company is ancillary to the business of insurance. While the transfer of ownership of the salvaged vehicle from an insured to an insurer might not be subject to VAT, the sale to a third party might be treated as a supply of goods. It should be noted that the transfer of ownership of the vehicle recovered by the insurer to a third-party client is not covered by the terms of the insurance contract between the insured and the insurance company. Therefore, it could be treated on an equal footing with the normal supply of goods and could be subject to VAT.

It could also be argued that there is no transfer of legal ownership of the salvaged vehicle from the insured to the insurance company when compensating for the loss. The insurer only disposes of what would otherwise have been disposed of by the insured.

The property – the vehicle – is neither transferred nor registered in the name of the insurer, at the time of transfer. As such, the assignment is not a delivery into the hands of an insurance company for VAT purposes. This is also consistent with the doctrine of subrogation. Thus, the insured may be required to pay VAT, if applicable.

Thus, the insurance company would bear the VAT on these third-party workshop costs. It would also incur VAT on fees paid to surveyors, adjusters, investigators and other specialists. In these cases, the insurer would be eligible for input VAT because it would be the recipient of the services.

The author is an associate partner at WTS Dhruva Consultants.

Previous Biden is obsessed with lower gas prices but he has limited power, says Energy Secretary

Next Chart 3-year roadmap to boost business growth, according to state-owned banks 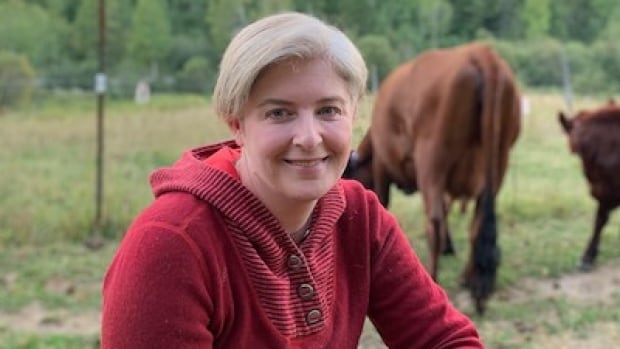