Alison Gonsalves was promoted to Chief Credit Officer of Mountain West Bank, a division of Glacier Bank serving communities throughout Idaho and eastern Washington. Gonsalves has been with Mountain West Bank since its inception 27 years ago and has held a variety of roles. From 2011 to 2018, she led Coeur d’Alene’s commercial lending team. Most recently, Gonsalves served as Executive Vice President and Commercial Lending Manager, overseeing the Bank’s Commercial Lending and Loan Servicing departments. She is a graduate of the University of Washington Pacific Coast Banking School.

Ben Wagner, Airport Duty Manager at Spokane International Airport, was named to this year’s Airport Business Top 40 Under 40 list in the November issue of Airport Business Magazine. The magazine covers the professional management of airports, landline operators and corporate flight facilities throughout North America. Wagner has been an airport dispatcher for 16 years and has earned the American Association of Airport Executives Certified Member certification and AAAE Airport Certified Employee Operations credential.

Gonzaga University was awarded a Gold rating by the Association for the Advancement of Sustainability in Higher Education in recognition of its sustainability achievements. AASHE’s rating system assesses sustainability in five categories: academic curriculum and research, campus and community engagement, planning and management, leadership and innovation, and operations such as site management, transportation and waste. Gonzaga has improved his score since his first submission in 2017, when the university received a bronze rating. The rating system includes bronze, silver, gold and platinum levels. Gonzaga University was named among 416 other colleges in the 2021 edition of The Princeton Review Guide to Green Colleges, and the university’s Cataldo Project was recognized by AASHE earlier this year as one of 16 national centers for curriculum-wide sustainability. 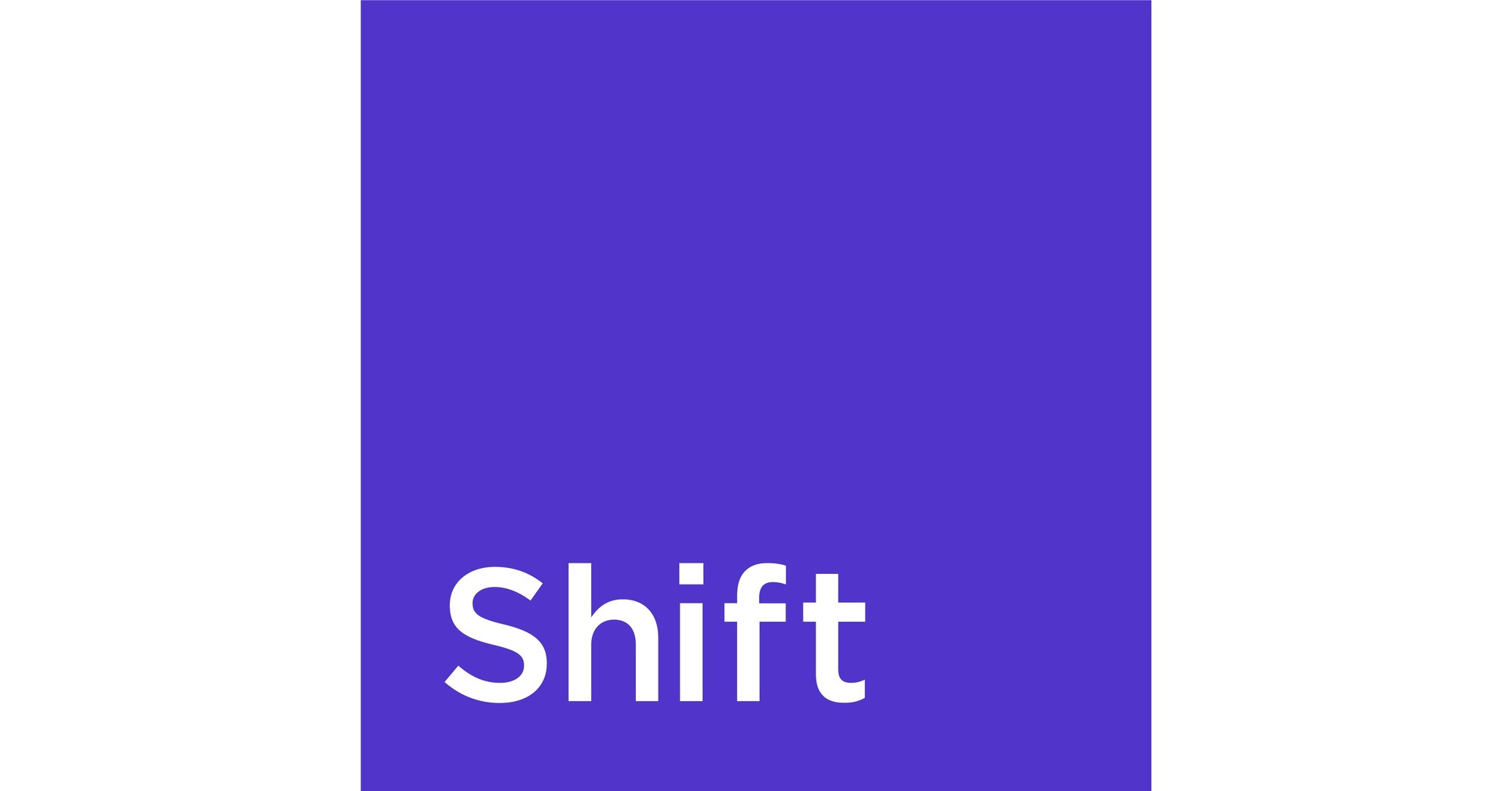