As his business prepares to welcome customers back, Bob Steen, CEO of Bridge Community Bank, ordered another round of spray.

Steen closed the Bridge Community Bank lobbies on March 17, and he’s not quite sure when he’ll reopen them: He’s monitoring daily reports of COVID-19 cases in the area until he’s comfortable, again to open.

But when the lobby reopens, Steen isn’t sure how many regulars will return. With customers staying at home in recent months, online banking has become increasingly convenient.

Rebuilding America:Special Project tells the stories of how businesses are reinventing themselves in Iowa, the nation

“We have people who see the efficiency[of online banking]instead of going to a bank and making a deposit,” Steen said.

Financial leaders in Iowa are trying to prepare for a post-COVID-19 environment and understand what their customers and employees want. They say the pandemic will change their industries forever.

Alison Hoover, a management consultant at PwC who helps banks adapt to new technologies, said one client has experienced a 300% surge in online banking in the past two months. While executives at most banks understood they needed robust online and mobile capabilities, the pandemic proved the investment costs were worth it, Hoover said.

GreenState Credit Union saw a 40% increase in online banking transactions since locations closed their lobbies to customers who did not make an appointment. The company has also seen a higher number of customers depositing checks via smart devices and doubled the number of online loan and mortgage applications, according to GreenState Credit Union’s chief marketing officer Jim Kelly.

He expects customers will continue to use their laptops, tablets and phones for banking even after lobbies open on June 1.

“Digital services are very ‘sticky,’ which means once people start using them and see how easy it is, they tend to keep using them,” said Kelly, who is based in North Liberty.

Hoover said more banks have added e-signature capabilities, allowing customers to sign documents remotely. Other bank executives are considering adding interactive ATMs, which would allow a banker to consult with a customer remotely, she said.

Nationwide Mutual Insurance Company, which has an office in downtown Des Moines, announced in late April that some employees will be working from home permanently. Dan Keough, CEO of Holmes Murphy, said he expects other companies in the industry to let workers stay at home so their companies can move to smaller, cheaper offices.

“Real estate is a big expense for businesses,” he said. “Maybe this presents an opportunity to invest — maybe not in real estate, but in benefits.”

Keough also expects new insurance contracts to use more specific language for pandemics. Several policyholders have been suing insurance companies since March demanding payments under “business interruption” policies. The two sides are arguing before judges over whether the policies cover a virus that doesn’t directly touch an office or business.

Keough wasn’t sure what policyholders should expect for their individual plans over the next year. On the one hand, fewer people are driving cars, which could lower auto insurance rates.

At the same time, insurers could suffer a historic blow from the pandemic. Willis Towers Watson, an insurance brokerage and consulting firm, said property-casualty insurers could lose between $32 billion and $80 billion because of COVID-19 – potentially exceeding the cost of Hurricane Katrina in 2005.

Cynthia Cox, a vice president of the Kaiser Family Foundation, said health insurance rates are not necessarily going to rise because of the virus. The first clue came on May 8, when two Vermont insurers previewed their 2021 rates. Vermont-based Blue Cross Blue Shield told an advisory panel its insurance rate would increase 6.3%, while MVP Health Care said its rate would increase 7.3%.

Cox said the families of laid-off workers would be affected much more directly. The Kaiser Family Foundation predicted in early May that 27 million Americans had lost employer-provided health care. Of those, 5.7 million were not eligible for Medicaid or Affordable Care Act subsidies.

On the banking side, customers will see reasonable lending rates for those who can get them. On April 30, Freddie Mac reported average 30-year fixed-rate mortgages at 3.23%, the lowest in decades.

However, Greg McBride, the chief financial analyst at Bankrate, said lenders are not lending as much because of the high unemployment rate.

“These prospects of higher arrears and defaults are making lenders very nervous,” he said. “That’s typical of a recession.”

Your support makes this kind of work possible. Subscribe below DesMoinesRegister.com/Deal. 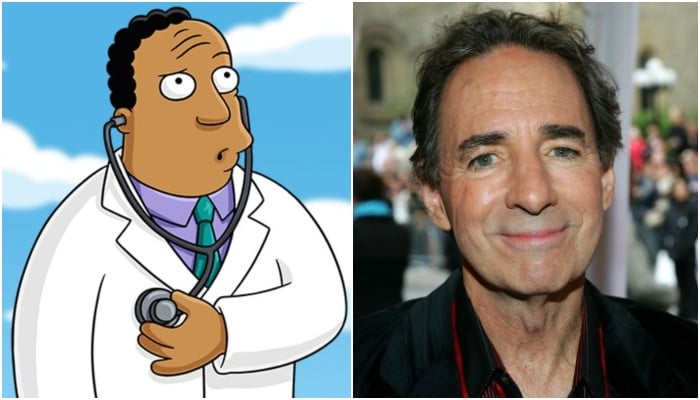 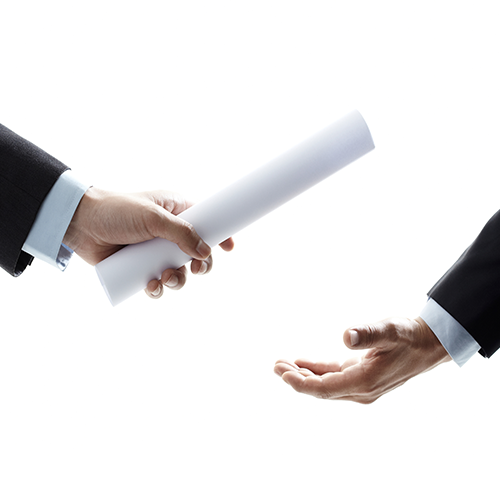