In addition to working with her clients at First State Bank and Trust, Alma Rosales also used her bilingual skills to help others during a time of great need.

â€œDuring the 2019 flood, I was out interpreting for families, the people who were in Regency,â€ she said. “Many of them were my customers, so I was heartbroken when I walked in with their belongings and didn’t know what they would find when they got home.”

As the vice president and loan officer at First State Bank in Fremont, Rosales uses her leadership skills to help her employees and the community.

Get to know your cultureOriginally from Chicago, Rosales’ parents brought her to Mexico during junior high school to learn more about the Spanish language and Mexican culture.

“I’m very grateful for that because it helped me come back,” she said. “And with my bilingual skills, I think there were just more options out there.”

During her junior year of high school, Rosales and her family moved back to the United States to live in Fremont, where she attended Fremont High School.

At Fremont High, Rosales attended both the Spanish Honors Society and the Multicultural Club, of which she was intermittent president.

â€œIt was just about learning the background of the different members and we were all able to share each other’s experiences, the past and the ability to share everything with the group and bring everything out within the high school to share it with to share with the other. â€She said.

Rosales graduated from high school in 2006 and began college at Midland University that fall.

“Still having my parents around was a great part,” she said. “Since I work part-time in Fremont and can do both school and work, I felt like I was just close to home.”

In Midland, Rosales said she had chosen to study business administration.

“Since the economy is a part of everywhere and everything in the world, I knew it would open a lot of career opportunities,” she said.

Entry into the bank In 2007, Rosales applied to be the cashier for the Walmart branch of First State Bank. When she got to the bank, Rosales said she enjoyed working one-on-one with numbers, money, and customers.

“I just enjoyed being there for customers and always being able to help them,” she says. “I became a cashier, I also managed accounts at the time and was able to help customers set up their first account.”

Rosales’ job also gave her the opportunity to do two internships at the bank during her studies.

“One was in the marketing department and the other was in the credit department where I currently work,” she said. “Two internships that Midland offered have helped me with the position I am in, in my opinion.”

On the marketing team, Rosales worked with Cindy Slykhuis to brainstorm how to promote new accounts and specials. In the credit department she got to know the complete handling of a loan.

On the credit side, Rosales worked with Jon Rohlfs, who previously worked at the bank while visiting Midland, before joining again in 2001. From the start, Rohlfs said Rosales was always a team player.

“She will stand up and do whatever is asked of her without complaining and is always ready to step in and help others,” he said. “She is obviously very loyal to the bank and is committed to her job.”

While visiting Midland, Rosales married her husband Marcos in 2009. In addition to her work at First State Bank, Rosales also got involved with groups in Midland, including Cultural Unity and Spanish Club.

â€œI enjoyed seeing other classmates learning the language and being there for them, practicing with them and knowing that it was not their mother tongue, but it was something they really wanted to learn and share with others when it was that’s what her career was all about, “she said.

After graduating from Midland in 2010, Rosales decided to work full time as a personal banker at the bank. She said she appreciated the community-minded nature of First State Bank.

â€œWe’re always part of our community, and I definitely enjoy that,â€ she said. “Knowing that I live here in Fremont and work here in Fremont, I want to make sure we can give something back to Fremont.”

“The fact that she was a Midland graduate and had a college degree was something that gave her more advantages,” he said. “She works great with our customers and has actually helped build our Hispanic customer base over the years, something First State was very proud of during that time.”

“On the deposit side, let’s say they needed cashiers, I would go and cover the branches that needed help,” she said. “Also, when it came to managers, if for some reason the manager couldn’t be in this branch, I would represent the manager and run this branch.”

Community supportUpon graduation, Rosales was also able to work as a family sponsor for the Fremont Area Habitat for Humanity, where she worked until last year. She was also a member of the board of directors and served as a secretary in her senior year in 2019.

As a sponsor, Rosales helped families with whatever needs they had and acted as an intermediary between them and Habitat.

Rosales also worked on the application and interview process with the families for Habitat.

â€œThe visits were difficult because you could see that there were families in dire need of this home,â€ she said. “And it was hard because you got to the point where you wanted to give a house to every single family that would apply, and we have to limit ourselves because we only take two to four houses a year.”

In 2016, Rosales accepted her current position as Assistant Vice President and Loan Officer, where she is taking out more loans on the home side, which she believes required more learning.

â€œI really enjoy having this client walk into my office and I was the person who helped them get the loan. “I enjoyed going through the whole process with them and knowing where they went, to the home they worked for.”

In the same year Rohlfs returned to the bank after a brief resignation in 2011 as head of the credit department, where he looks after Rosales.

At First State Bank, Rosales says she enjoys her team as she says she always keeps her doors open to help them with anything they need.

“Just like I started as a cashier and where I am now as the deputy vice president, I tell everyone who joins our team that there are opportunities within the bank,” she said.

Become a managerSince joining the bank, Rosales has said she has trained much better in banking and is helping her clients with what they need.

â€œEven though I am in the mortgage lending department, I have customers who call me because they know that as a cashier I helped them talk through their accounts, so maybe give them my opinion if you have one Problem, a problem or want to open an account for their children, â€she said.

With her bilingual English-Spanish skills, she was able to communicate very well with the bank’s customers, said Rohlfs.

“And I think her customers appreciate that they can come to her when they need help and she will always be there for them,” he said. “She is a trustworthy and all-round great person and a great asset to the bank.”

“We do different kinds of fundraising events and we also made the iPads for the students,” she said. â€œSo we see different needs and hear from the teachers; We try to help them as best we can. “

What Rosales received from her parents during her time in Mexico has now been passed on to her children: the 10-year-old daughter Camila; 6 year old daughter Melany; and Marcos, who was born last July.

Rosales said she and her husband brought their children to Mexico to teach them the importance of keeping their traditions and culture alive.

“We have some family members who you may have met four years ago,” she said. â€œSo it’s easy to be with them, to know what it’s like to live there, to speak the language and the importance of what America has to offer, just to see why it is important for them to keep going to school to explain why it is important to them to continue speaking this language, the Spanish language. “

In everything Rosales does, Rohlfs shows that she always shows leadership qualities and takes the initiative.

“She’s definitely an attribute of the bank,” he said, “and I wouldn’t want to lose her, that’s for sure.”

Whether at the bank, her family, or the Fremont Ward, Rosales says she always tries to give in every possible way.

“I look back when I started, see where I am and see the trust First State Bank has always placed in me,” she said. “I am very grateful for the trust and will always try to give 100% back to my bank, my city and my customers.”

Get the latest local business news delivered to your inbox every week for FREE. 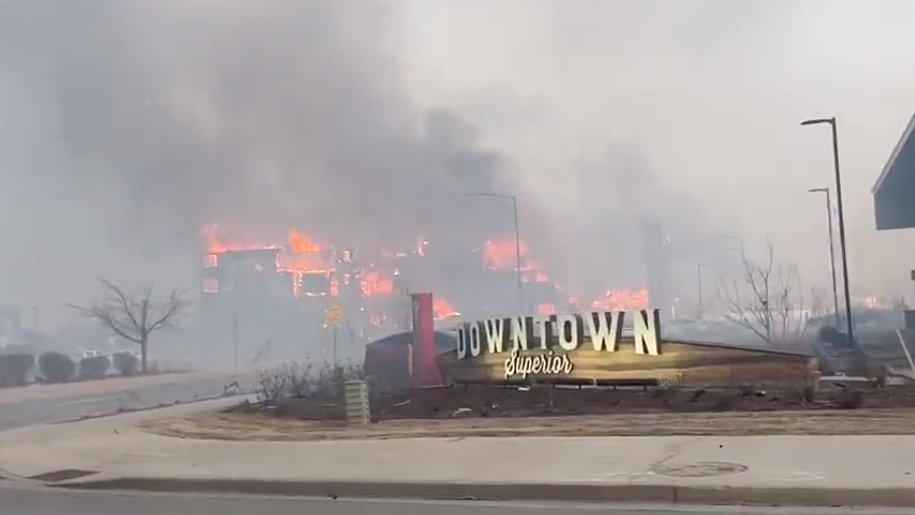 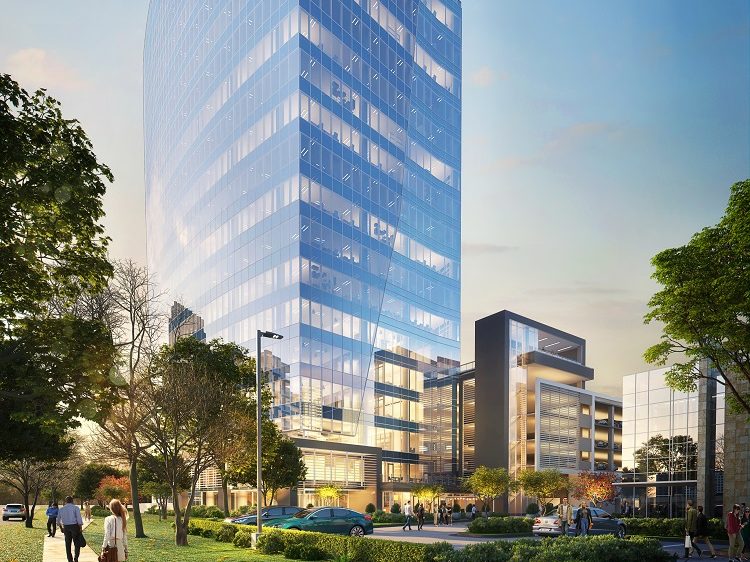